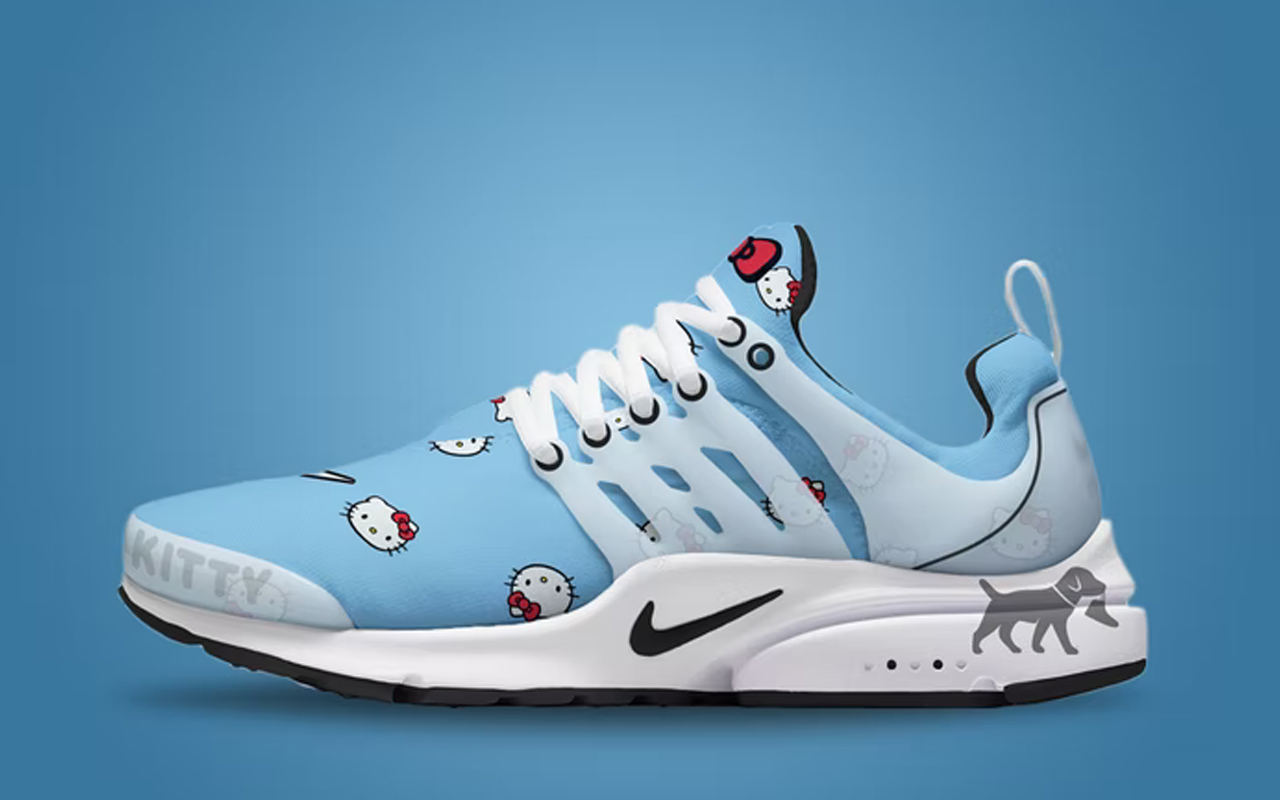 Nike and Hello Kitty have been trying to strike a relationship for decades now. For an idea, the first real fruit of the union was delivered in 2004. Back then, the Hello Kitty-themed Nike Air Prestos were supposed to release in a quantity of 500 pairs, but that did not happen.

Only a handful of these sneakers were made. A super-limited edition of the Nike Hello Kitty Air Prestos was released, which left fans disappointed. But as true fans do, these sneakerheads never lost hope and for the love of Hello Kitty, a pair is now officially releasing in more fan-favorite edition this year.

The first images of the new pair were floated earlier this year and since there has been a buzz amid fans. Finally now, aficionados can breathe a sigh of relief as Sole Retriever reports, new Nike Hello Kitty sneakers are likely to drop anytime in summer of 2022.

According to the rumors, the sneakers are likely to arrive in four colorways starting with white and sky-blue silhouette first. This one will feature the Hello Kitty signature graphics systematically over the bluish upper, while translucent caging can be found around the toe (printed with Hello Kitty branding), the mid-foot, and the heel.

The sky-blue shade is nicely complemented by white laces and midsole. While the sneaker with the Hello-Kitty vibe will rest on a black outsole. Interestingly, the sneaker is likely to be accompanied by Hello Kitty-themed T-shirt and shorts.

Rumors suggest this Nike x Hello Kitty capsule is likely to hit markets on 27 May. The pricing information is pretty vague at the moment, but there’s little the sneakerheads with love for Kitty would be thinking about cost at this point in time. The release is more anticipated! 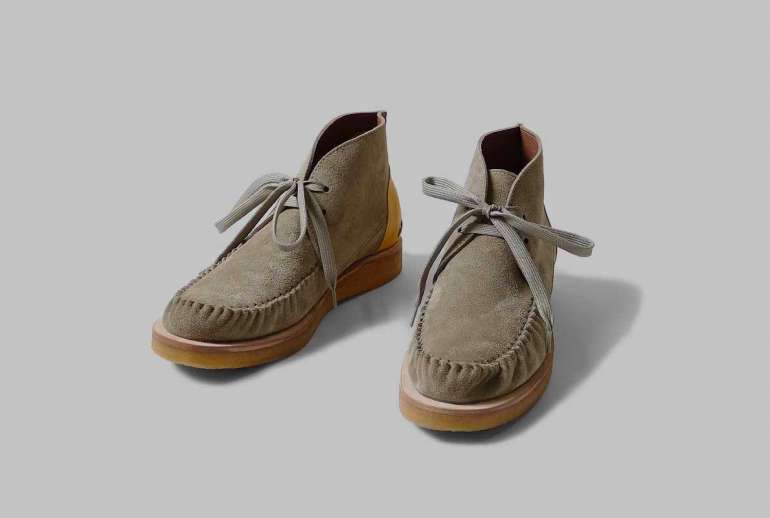 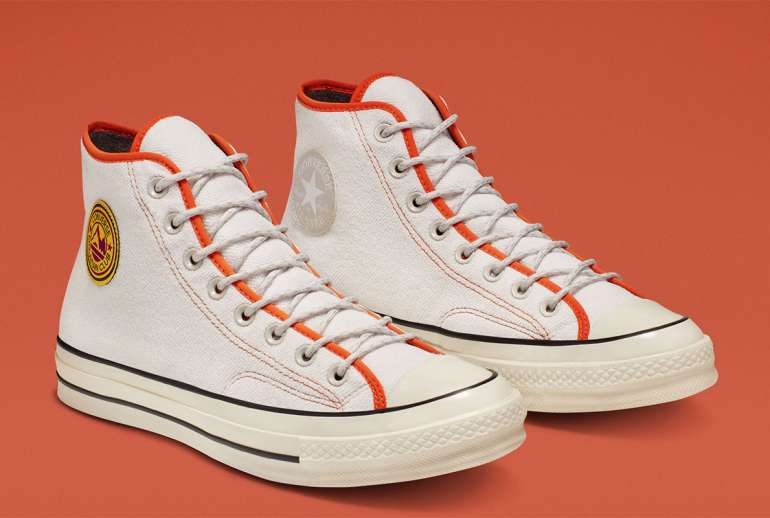