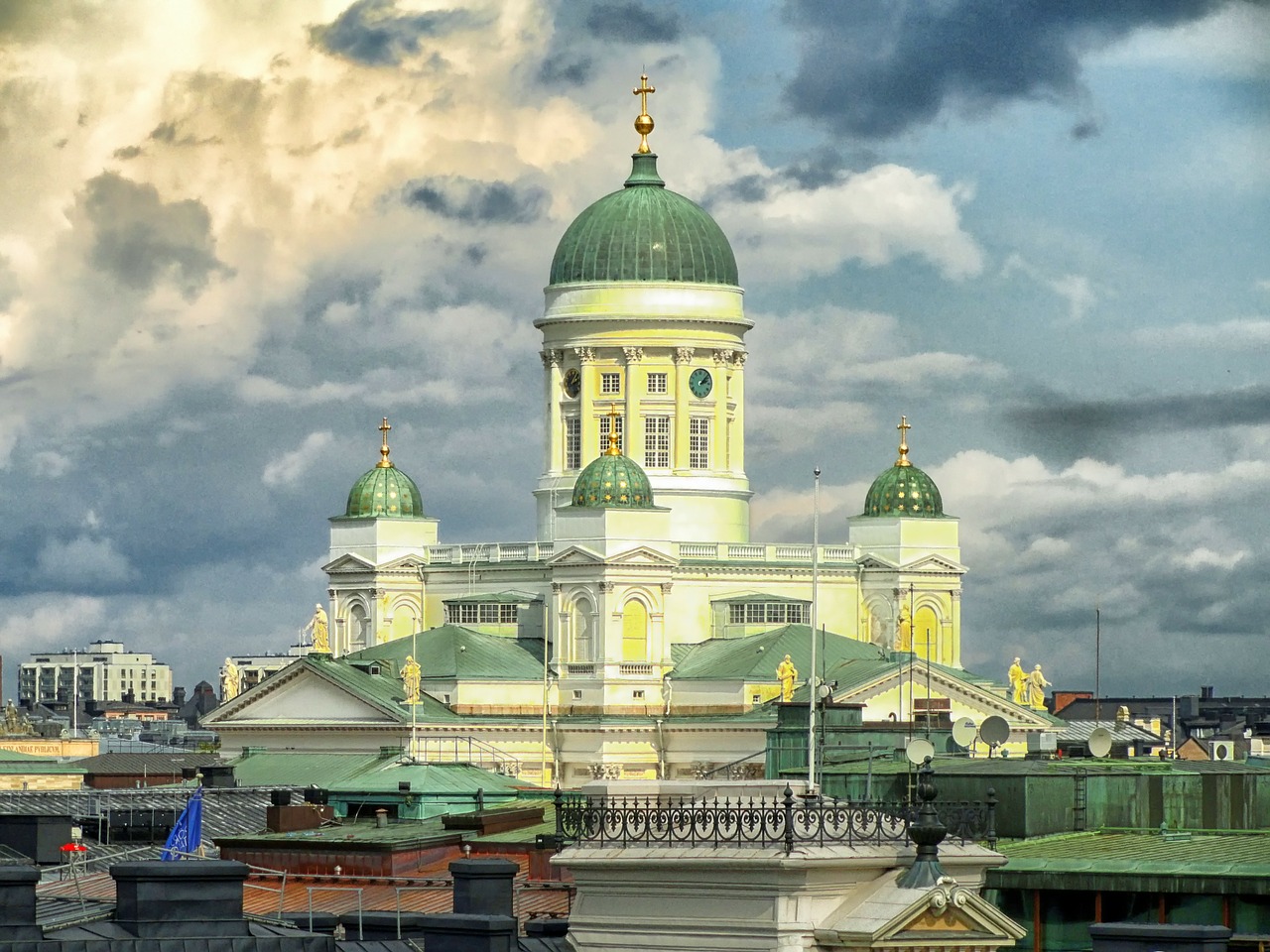 If you are a first time traveler to the Nordic region, then Helsinki is one of the most beautiful surprise packages that you will find. About half an hour cab ride from the International Airport at Vantaa, this bustling fishing port is perfectly located between Stockholm, Tallinn and St. Petersburg. As the largest city of Finland, it deserves the Capital status and is a combination of 300 stunning islands interconnected with each other via bridges.

On one hand the cityscape is full of typical European architecture, on the other hand you see stark Russian influences, reminding us of the time when Russia was ruling this country. I won’t bore you with historical fact, so all you need to know is that Sweden and Russia both had the time of their lives with Finland, till this country decided to stand on its own to feet and get independence.

Back to Helsinki, the city is a business hub and the field for education, government, culture and gastronomy delights. Summers are the best time to visit this beautiful city because winters can get down to -20 degrees Celsius. The locals say that climatic changes are occurring and for the past few years the snowfall has been sparse; the temperatures barely dipped to the minus side. Anyhow, there are lots of fun things to do in Helsinki and here are the five favorites that we recommend.

First up is a walk around the Esplanade. This is the hub or center for all things good. Right from the comforting Starbucks to a hugely popular bookstore – The Academic Bookstore – to the dominant departmental store called Stockmann. The Iittala Helsinki Esplanade flagship store is situated here and originally Professor Kaj Franck designed the showroom in the 1950s. This is a store where you can spend countless hours just browsing through designer goodies.

Food, like I said, plays an important role in Finland. The country has its own specialized Culinary Chefs that participate in food festivals and competitions and are sponsored by Electrolux. This is why you have to visit some kitsch spots like the Lokla Café & Shop, which is “72% art, 28% coffee”.

The café hosts Finnish contemporary art and design exhibitions whilst visitors gorge on sumptuous brunches and breakfasts. The spot is located at Annankatu 19. Add to your dining experience the SPIS a Scandinavian restaurant that stays open till quite late at night. It is essentially an 18-seat homey-like Nordic restaurant that includes Nordic brews of beer, artisan wines and fresh food from local ingredients crafted into arty dishes.

Situated at the heart of the city is the Market Square – South Harbor at the very beginning of the Esplanade Park. Be prepared to find some outlandish Nordic outfits and fresh produce brought in by farmers. Local artisans and craftsmen’s bring in specially crafted souvenirs to be sold here.

Orthodox Church, let’s do this!

Next up is visit to the Uspenski Orthodox Church. It was completed in 1868 and is the largest Orthodox Church in Western Europe. Designed by architect Aleksei M. Gornostajev, the red brick construction stands out in the skyline and is a reminder of eastern and western influences. Its facade has a leaf off the old Slavic tradition and Byzantine style along with Italian art is prominent.

Before you head to the next, destination a trip to Sis.Deli Café for Lingonberry Liquorice & Fudge is a must. Sisters Anu and Kaisa who serve organic, local and healthy fast food and takeaways, host this fresh deli.

Fun and frolic in amusement parks!

Finally, we wrap up Helsinki with an outing to the Linnanmaki Amusement Park. Located to the east of Olympic Stadium, this amusement park has brought joy to the world since 1950. It hosts rides that are super-scary to tame; the special wooden rollercoaster ride is one of the oldest and the most popular ride here. The park has arcade halls hosting latest games and an outdoor stage for performances.

The good thing about visiting the city during summers is that it can have daylight as long as 19 hours! Only last week someone saw the Auroras from the city and was reported in the newspapers, who knows, given the climate changes, you could get lucky and see the Northern Lights from your hotel window!

Be sure to bring home some salty licorice candy or canned reindeer meat. 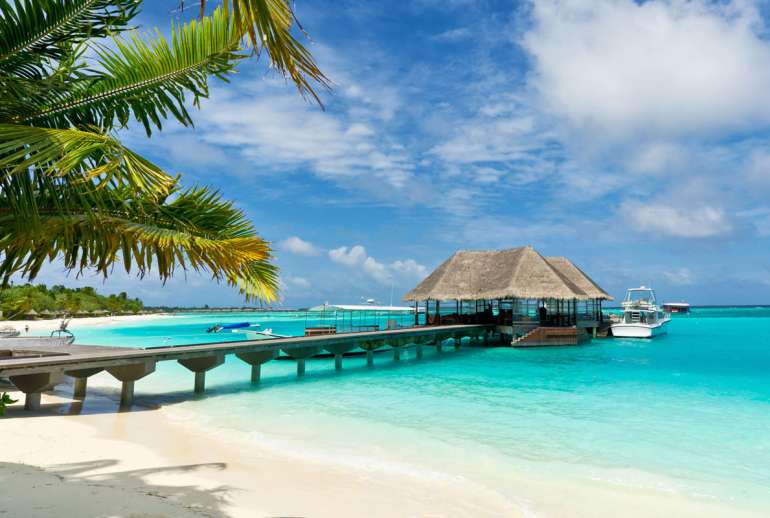 Five fun and frolic things to do in Maldives 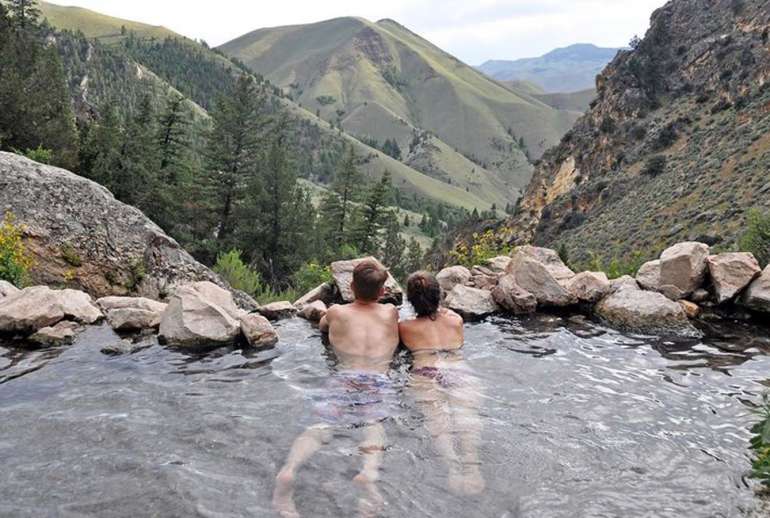