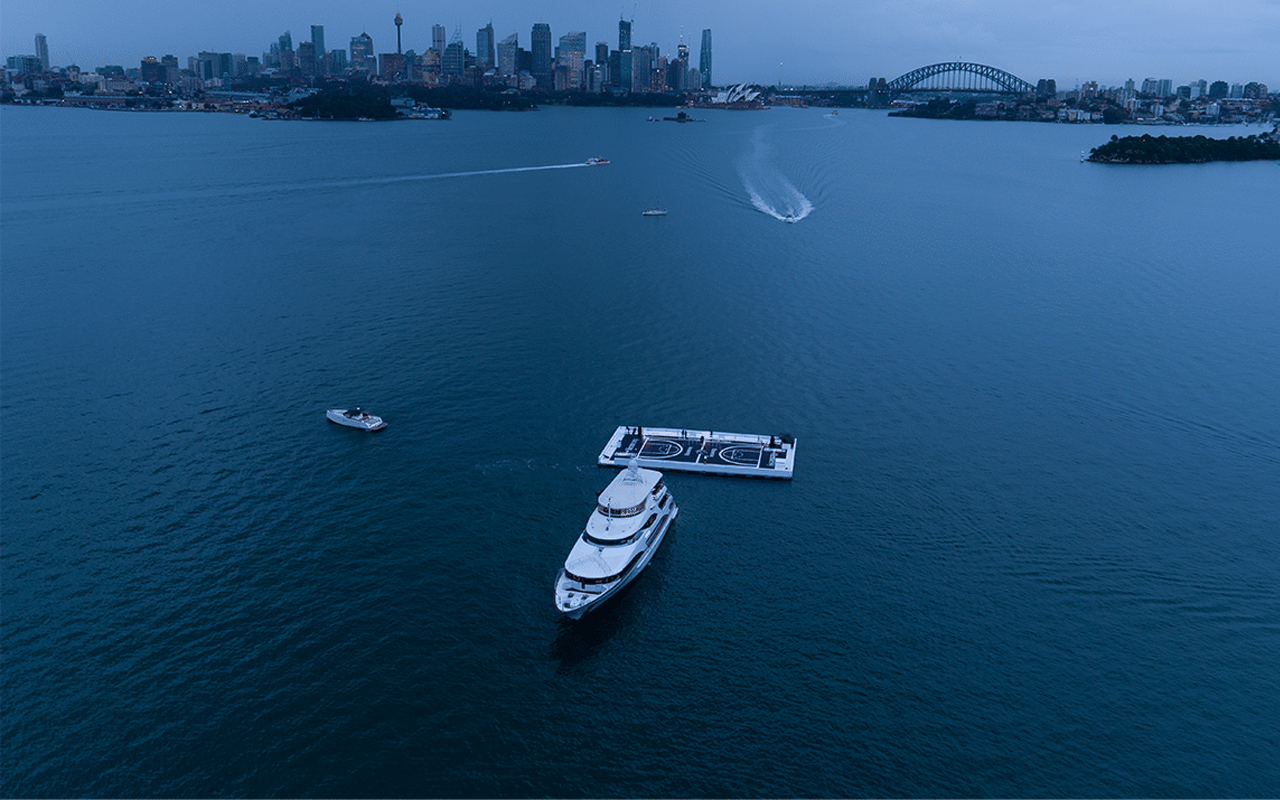 NBA started as a merger of two rival organizations, the National Basketball League and the Basketball Association of America in 1949 and gained a cult following down the years. Hennessy has been there for more than 200 years making people fall in love with its flavors year after year. The partnership between the two brands brings out the next iteration of ‘Courts Beyond Limits,’ a series of iconic courts that Hennessy has vowed to build around the world.

A little about the event

To commemorate the celebration of the 2022 NBA Playoffs and mark its 75th anniversary season, Hennessy organized an invitation-only event on May 11 which included shooting competitions on the floating court. The event was graced by the presence of some of Australia’s biggest star in the sporting world and the Larry O’Brien NBA Championship Trophy which would go to the NBA 2021-22 season winner.

It is to be noted that the iconic court is designed by Sydney-based Studio Messa and was lit up with neon signs for the inauguration day. The idea of a floating basketball court is exciting but surely not the first of its kind down under. Sporting goods company adidas collaborated with environmental organization Parley for the Oceans to launch a recycled-plastic tennis court that floats within Australia’s Great Barrier Reef marine park, earlier this year.

Hennessy brand became the NBA’s first global spirits partner in 2021 and also built a series of floating courts for them with many others in the pipeline. The organizers from Hennessy and NBA praised each other for the milestone and the success of the previous year’s event at the iconic Bondi beach.

“This truly set the standard for our global Courts Beyond Limits initiative, and we are looking forward to another successful event this year,” said Hennessy President & CEO Laurent Boillot. With the collaboration between the two brands reaching its pinnacle, who knows we might see a professions NBA Basketball game being played in Pacific or Atlantic. 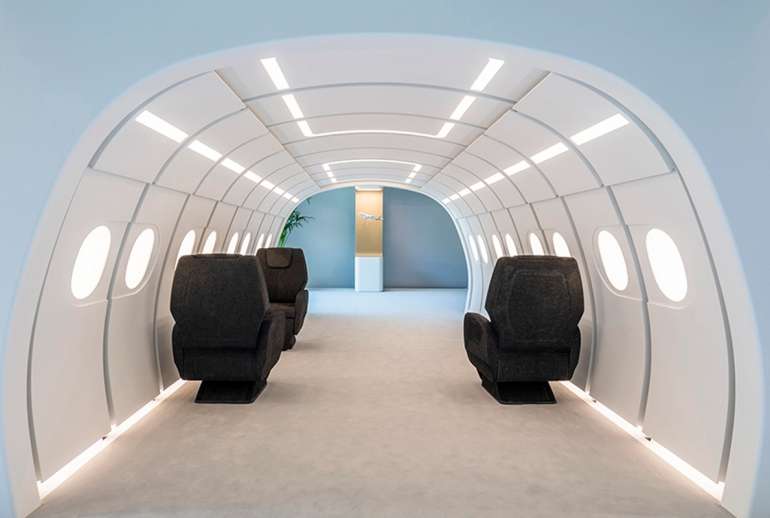 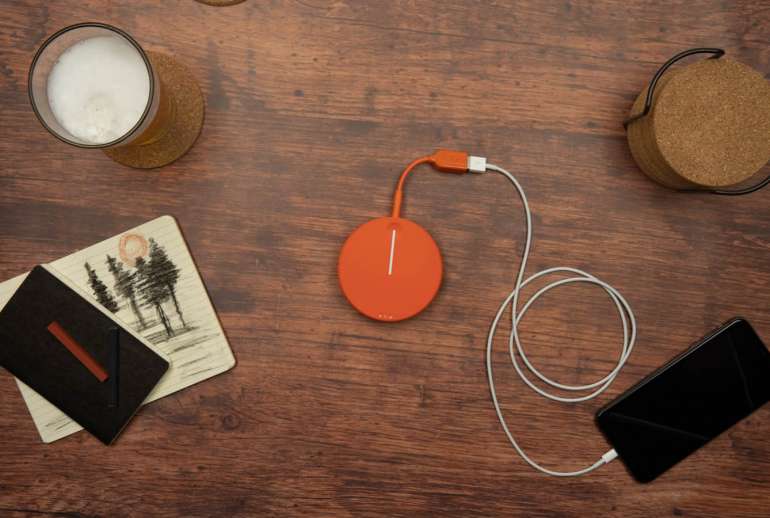