Airstream trailers have gained immense popularity and now they are about to become more famous, for Tom Hanks is selling his Airstream Model 34 Limited classic trailer via the Bonhams auction house. This beautiful Airstream trailer has been Hanks’ home on film sets for the past three decades.

Exemplifying a personalized, self-sufficient home-away-from-home, this trailer has been used by the iconic Hollywood star during some of his most-loved movies such as “Sleepless in Seattle,” “Forrest Gump” and “Philadelphia.”

Simple yet elegant, this trailer invokes a cozy vibe owing to its various wooden and fabric accents. Featuring minimal built-ins, the trailer has a bedroom in the rear, a bathroom, a kitchenette, a fireplace, a dining table and a lounge area with a gas heater.

Unlike most airstream campers from the 90s, this one is tastefully customized. It does not have any Formica, plastic and vinyl surfaces, which elevates its beauty even further. After all, Hanks’ aim was to attain a more comfortable and personal space to hang during shooting breaks.

While talking about his Airstream trailer, Hanks told Bonhams Magazine, “I got it in the days when movies moved slower. I had spent too much time in regular trailers with ugly décor and horribly uncomfortable furniture, so I decided to buy a brand-new Airstream shell with an interior made to my own request…I didn’t want anything built-in, other than the kitchen and bathroom, so it had only a desk and cupboard in the back, a futon platform on the floor, and room for a small table and chairs.”

Auction of the classic trailer

This classic trailer has traveled from Seattle for “Sleepless in Seattle” to Beaufort, South Carolina for “Forrest Gump” with stays in Philadelphia, New York and Los Angeles for various other cinematic pieces. It also offered refuge to Hanks and his friends, colleagues and other cast members to relax and share ideas.

Now, it will go under the hammer in California on August 13, 2021. The purchase will come with all the items inside, including Tom Hanks’ personal dishes, glasses and a collection of espresso makers. This aluminum shell contains 30-years of movie history and displays the actor’s personal memorabilia from various films.

Bonhams has estimated the price of the trailer at $150,000 to $200,000, which is not that big an amount if you want to own this beautiful trailer. Tom Hanks fans know what I mean! 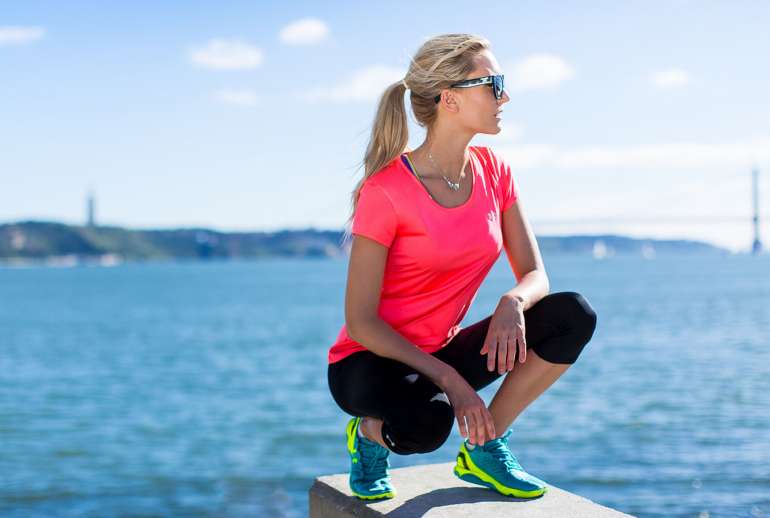 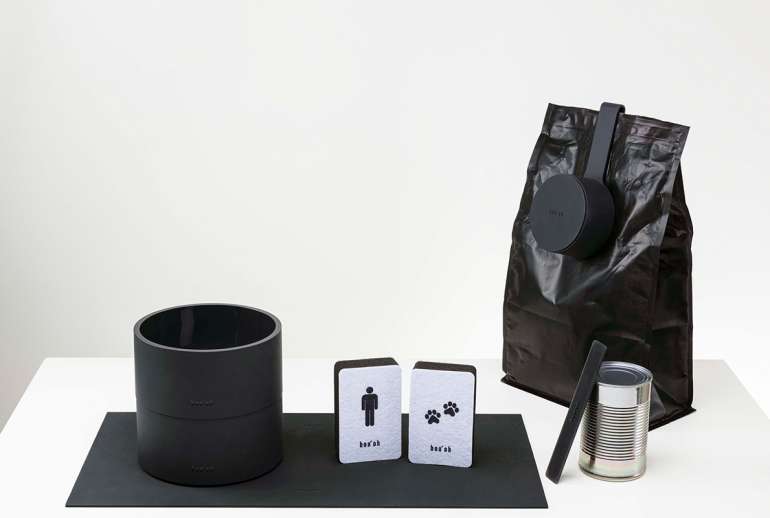