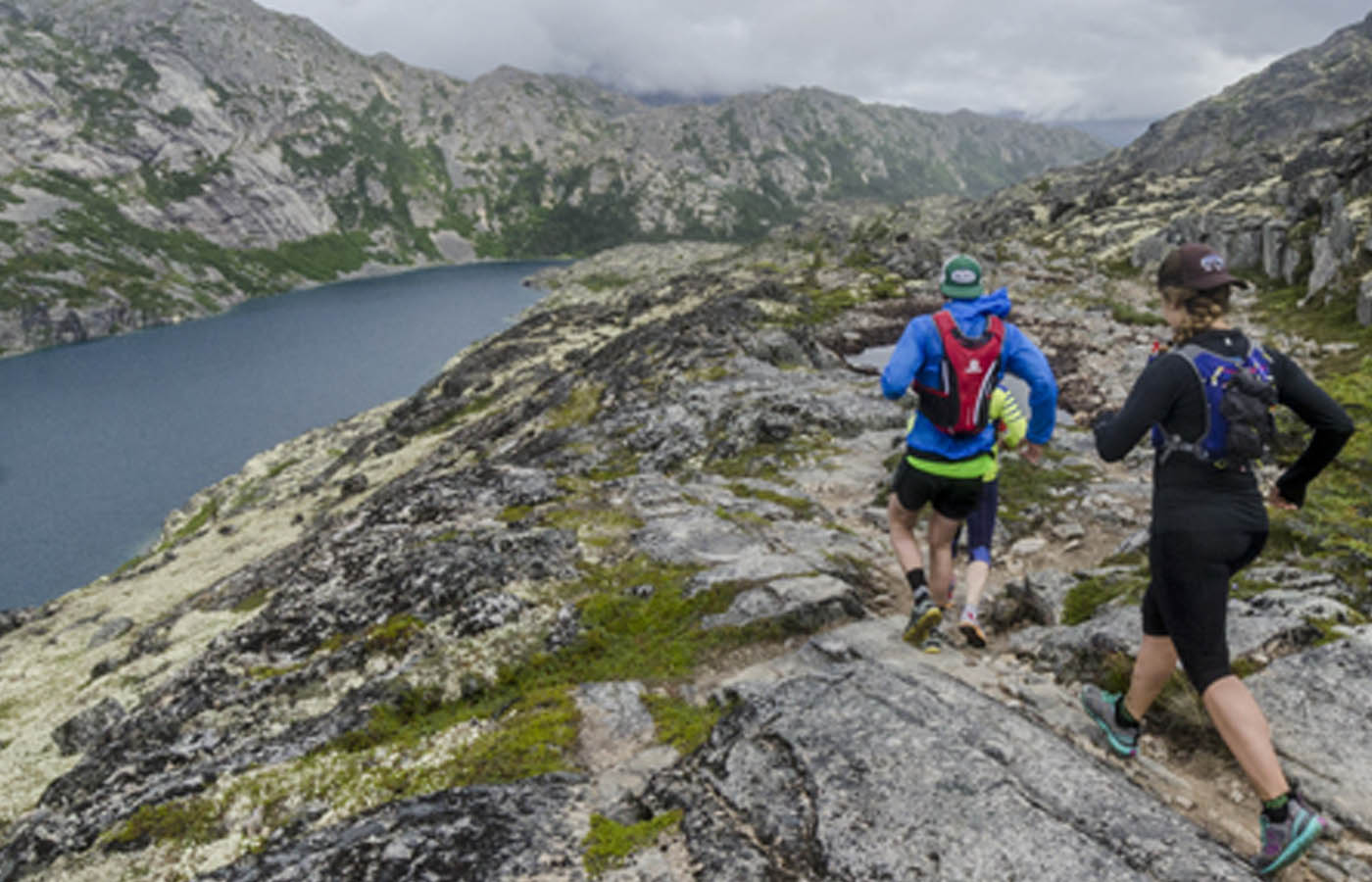 The great Canadian gold rush all started when a couple of local miners discovered gold in a small creek up in the Yukon territory back in 1896. When word of the discovery made its way back to the Seattle area and down to San Francisco soon thereafter, it settled in the ears of fortune seekers and set hold. The news set off a veritable stampede of over 100,000 prospectors strong to an isolated and remote region of northern Canada in search of riches – incredible numbers for the time. The prospectors set off on foot and by ferry to the harsh area on an extraordinarily dangerous journey – all in an effort to make those dreams of fabulous riches come true.

Visions of glimmering golden nuggets seized the imaginations of men with high hopes of striking it rich. Today, it is possible to follow in the footsteps of the legendary Klondike gold seekers on a rugged and beautiful trail from coastal Alaska to the shores of Lake Bennett in an adventurous trek that’s a once-in-a-lifetime opportunity.

The trail is 33 miles in length, and takes most people three to five days to hike. With this time frame you’ll have ample time to enjoy the beautiful alpine environment with lakes and historic gold-rush artifacts along the way. Since the route covers ground in both the United States and Canada, the trail is co-managed between the US and Canadian Park Services.

Start the trail at the town of Dyea (which isn’t too far away from Skagway). The town today is a pale comparison of its former past, which at the height of the goldrush had a population of 10,000. The path starts out as a relatively easy hike with little elevation gain and follows the Taiya River through coastal rainforest with a mild climate. Eventually you’ll pass the Finnegan’s Point campsite en route to Canyon City. Canyon City sprang into existence back in 1897 and had its heyday for about only one year. You’ll find a number of relics from the gold rush era as well as a tramway system that assisted the gold rushers in actually getting over the pass with their heavy loads of belongings and equipment. A number of business had also sprung up in the area at the time that catered to the fortune seekers.

Upon leaving Canyon City, the trek becomes a little more difficult as you start to heading into the higher surrounding hills. Eventually you will pass by the second campsite that’s called Pleasant Camp as you make your way to Sheep Camp. You’ll find a backcountry ranger station is located at Sheep Camp that is run by the US National Park Service. Rangers here host a number of presentations on a nightly basis for those passing through the area. The presentations include updates of trail conditions as well as advice on hiking. The rangers will also share the history of the area with you with tales of the by-gone era. Since Sheep Camp is the last site before what’s known as the “Golden Stairs”, this is a popular place to stay the night, light up a camp fire and chat it up with other fellow hikers.

Day three is the most challenging part of the hike, and it is also the day that you’ll climb to the summit. Leaving Sheep Camp, the trail gently climbs to above the tree line as it wends its way along a stream to a place called the “Scales” – Where prospectors were required to weigh their supplies before continuing on any further. It was also a safety check in effect, as Canadian authorities of the time were concerned about having tens of thousands of unprepared people off in the Canadian wilderness. In order to minimize a potentially dangerous situation, the government passed a law requiring the gold seekers to have a minimum supply of gear and provisions. Actually, the total weight required was one ton of goods that would get each man through a year out in the wilderness.

The climb here gets steep at the Golden Stairs section, but at the top you reach the Canadian border and will have great views of some breathtaking alpine territory below on the other side. Continue down all the way to Happy Camp.

For the more fit and adventurous, the trail is also a great opportunity for trail running. 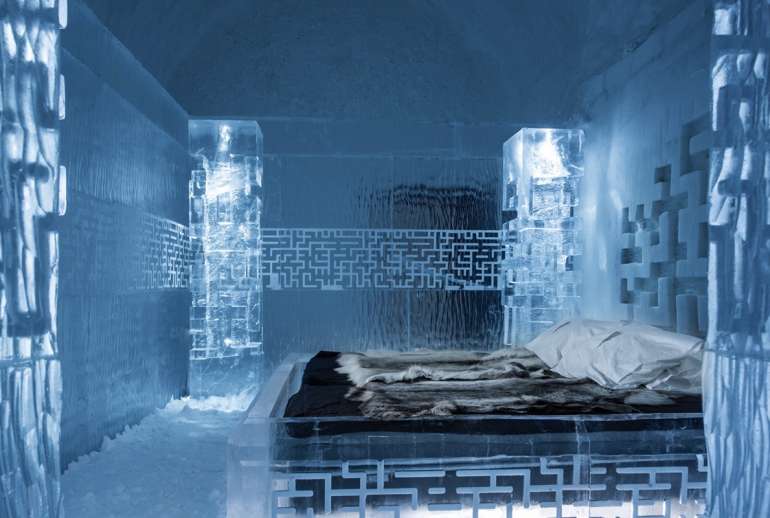 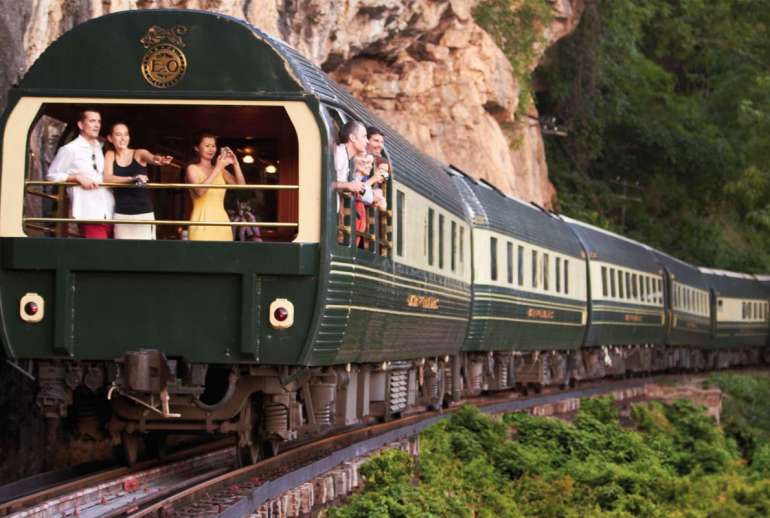