If you live in these cities, you’re in the most liveable places on Earth 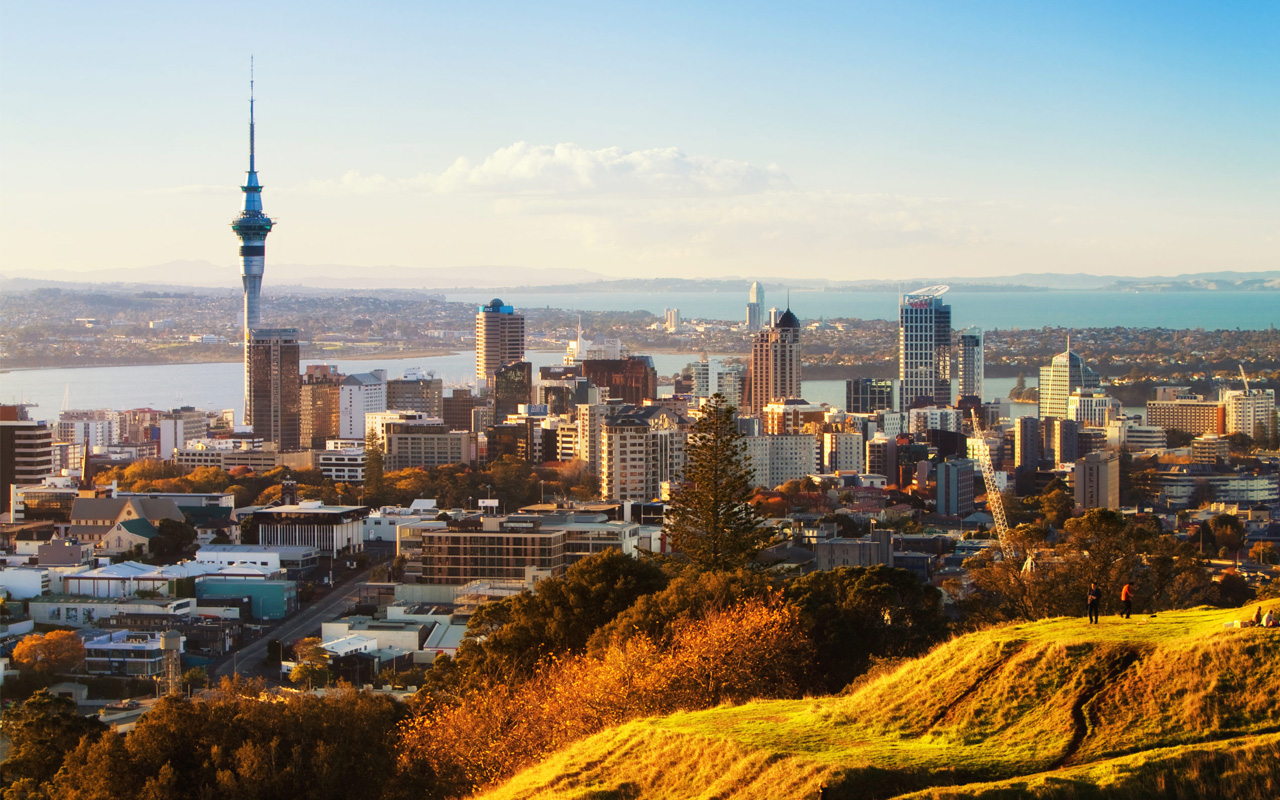 The Economic Intelligence Unit has released its Global Liveability Index Report for 2021, listing the world’s most liveable cities. Auckland has topped this year’s list with an aggregate score of 96, beating Japan’s Osaka by 1.8 points. Four Australian cities have succeeded in securing spots on the top 10 list, alongside two cities of New Zealand.

The world’s most liveable cities is an informal rank bestowed based on an annual survey of living conditions that include providing clean water, clear air, adequate food, stability, healthcare, culture and environment, education and infrastructure. Here are the world’s five most liveable cities for 2021, according to the report.

Auckland has topped this year’s liveability index, owing to the city’s ability to contain the pandemic faster and lifting restrictions earlier, unlike others around the world. Given its quick action toward the pandemic, the country was able to keep its schools, theaters, restaurants and other cultural attractions open. The city scored 100 percent for education as the school continued uninterrupted.

Osaka is one of the safest cities in the world to live. Ranking second, the city is known for its amazing casual food and friendly locals; and offers the famous takoyaki and okonomiyaki. Osaka is a large port city and commercial center, which is also renowned for its modern architecture and nightlife. This economic hub has plenty of career opportunities to offer to young people, making it a good place to live.

Adelaide has ranked third for the most liveable cities in the world and is one of the most affordable cities in terms of living costs, with rent nearly 50 percent lower than Sydney. This South Australia’s cosmopolitan coastal capital is home to famous museums such as the Art Gallery of South Australia. Adelaide Festival is an annual international arts gathering that attracts a creative crowd every year.

Securing the fourth rank, the capital city of New Zealand Wellington is considered one of the safest cities on the globe. It is an ideal place to live while offering a waterfront promenade, sandy beaches, a working harbor and an abundance of natural beauty. The city has a high health care index, moderate cost of living and a low pollution level.

Tokyo secured the fifth rank owing to its impeccable blend of ultramodern and traditional culture. The city is relatively green and considered the safest city in the world. It is a major tourist destination and offers a low cost of living, a high index for health and safety, with high education, culture and leisure rankings. 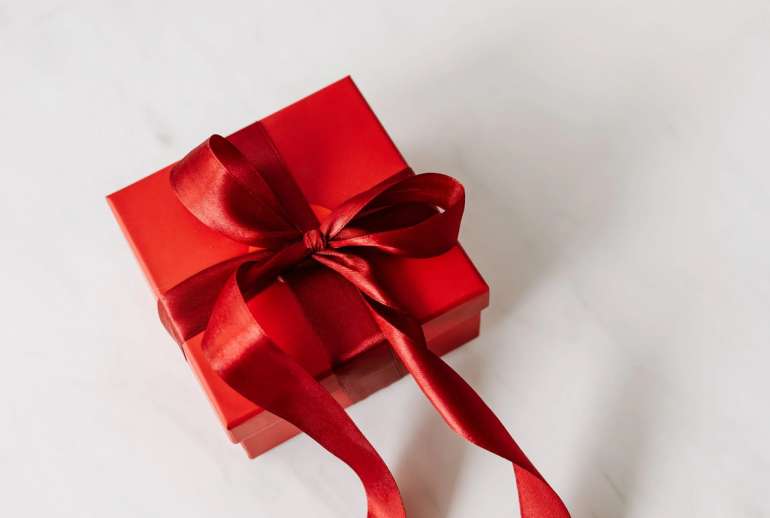 Finest gift shops in the US for Valentine’s Day shopping 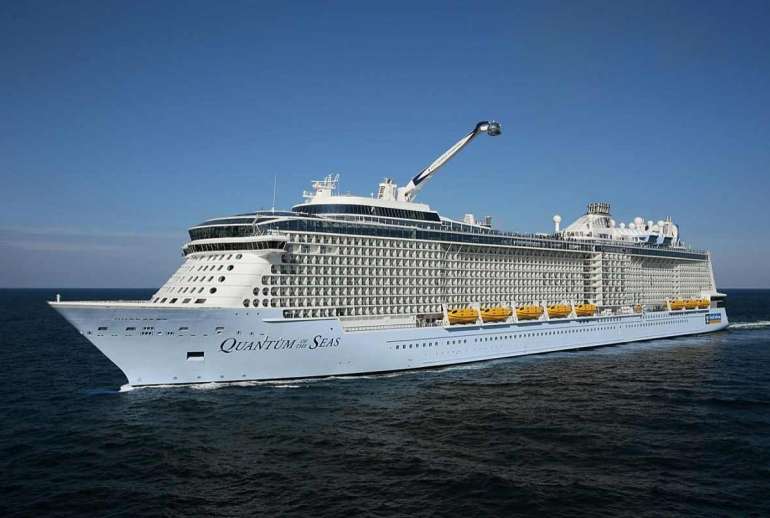 Singapore is gearing up for “cruises to nowhere” from November