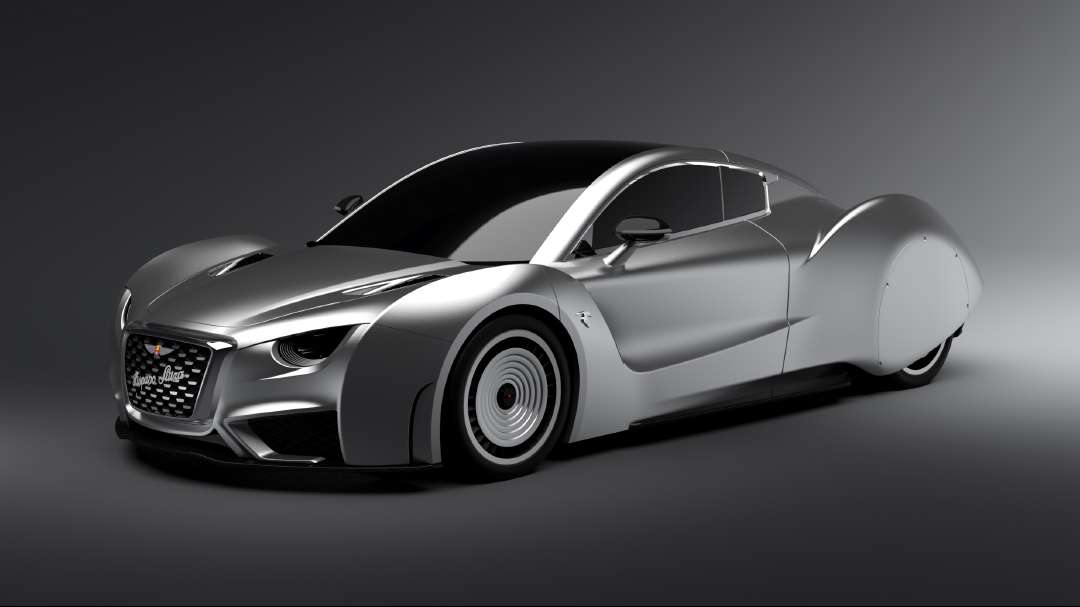 I’ve been fascinated with automobiles for as long as I can remember. And yet, I’ve heard very little about Spanish coachbuilder Hispano Suiza.

And to make sure the Hispano Suiza name is permanently etched in the minds and consciousness of automotive enthusiasts worldwide; the company recently unveiled the all-electric Carmen grand tourer in the streets of Barcelona.

“We are extremely proud of our long heritage, which dates back to our beginnings on the streets of Barcelona in 1904,” said Miguel Suqué Mateu, Hispano Suiza President. “This legacy and the style icons of our home city made it easy to decide where the Carmen should make its global dynamic debut.”

If the Hispano Suiza Carmen looks familiar, then you’re not mistaken. The car is loosely based on the pre-war design of the Hispano Suiza Dubonnet Xenia from the 1930s. Back then, the Dubonnet Xenia served as the vision for the future with the spaceship-inspired styling elements including a wraparound windshield, doors that lift out and slide rearwards to allow easier entry, and a removable front roof panel to allow open-air driving. The design was penned by WW1 fighter pilot Andre Dubonnet, hence the name of the vehicle.

Making matters more interesting is that only one example of the 1938 Hispano Suiza Dubonnet Xenia was ever produced.

The Dubonnet Xenia also came with a humongous 8.0-liter inline-six. The car was revered for its styling back then, and it remains an icon today. Hispano Suiza knows this all too well. If people want to take a second look at the Carmen, it needs to visually stand out from a conventional electric car.

And boy did they get it right in the Carmen. At first glance, the Carmen bears an erringly similar design to the Dubonnet Xenia. But in the new car, the cabin is pushed to the front while the aerodynamic pontoon fenders in the rear are raised and further defined to produce those bulbous hips. I can’t help but notice the similarity of the front styling to a morphed Bugatti Veyron, but the prominent Hispano Suiza emblem across the grille begs to differ.

You don’t get the old-school wraparound windshield from the old car, but we’re not complaining one tiny bit.

The Carmen has an aerodynamic and bespoke carbon-fiber body

The slender yet aggressive body style of the Carmen is optimized the slice the air. When it comes to electric cars, aerodynamics is the key to achieving a longer range in a single full charge. There’s also the issue of weight. More weight means more power is needed to lug the car around.

And since Hispano Suiza has clearly nailed the aerodynamic side of things in the Carmen, they focused their attention on making the vehicle as light as possible. The car is built using a motorsports-sourced and super-stiff carbon-fiber monocoque like a modern-day McLaren supercar. The body panels are also built from carbon fiber to further reduce weight.

For a car as good-looking and elegant as the Hispano Suiza Carmen, you wouldn’t settle for anything less than 1,000 horsepower, right? Remember, Hispano Suiza wants you to remember the company is alive and kicking, and it’s doing so by declaring outrageous and bold numbers.

The Carmen is no slouch with twin rear-mounted electric motors producing a combined output of 1,005 horsepower. But unlike other dual-motor EVs, the twin electric motors are sending power to the rear wheels only. If this sounds like a recipe for disaster, don’t fret. Hispano Suiza is kind enough to include a torque vectoring system allowing the rear wheels to independently vary the torque output.

With this much power and an aerodynamically enhanced body shape, the Hispano Suiza Carmen EV is capable of rushing from 0 to 60 mph in under three seconds. It also achieves a top speed of 155 mph (250 kph). I don’t know about you, but those are impressive numbers even in the realm of hyper-exotic sports cars.

It has an exquisitely crafted interior

The Hispano Suiza Carmen’s interior is nothing short of spectacular. The dashboard is built using the traditional style of using real wood veneers and machined aluminum. The toggle switchgear pays homage to the aircraft manufacturing roots of the company. The hand-sewn power-adjustable seats are covered in high-grade leather and Alcantara. Customers can also choose a custom perfume to envelop every nook and cranny in the artisan cabin.

Hispano Suiza is yet to announce the battery capacity, range, charging options, and pricing of the new Carmen electric grand tourer. However, the company says first customer deliveries begin in June 2020. 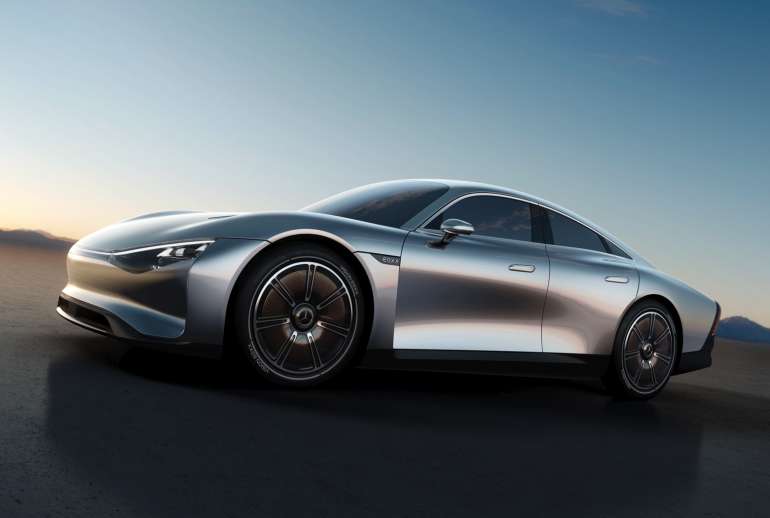 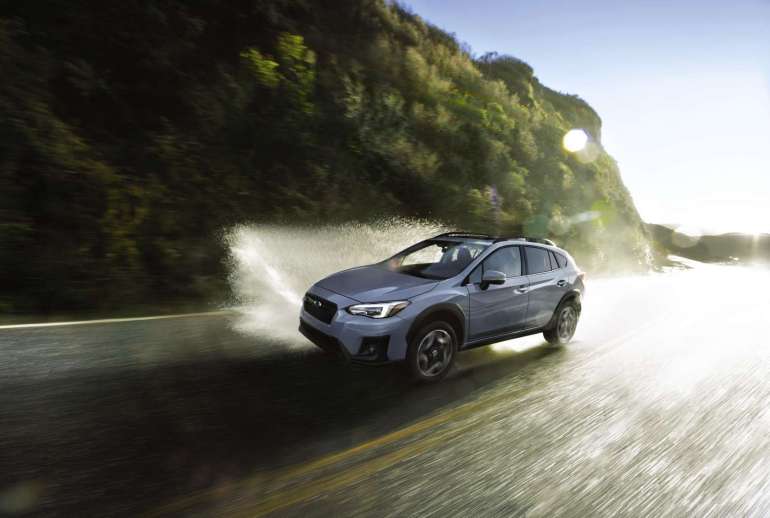