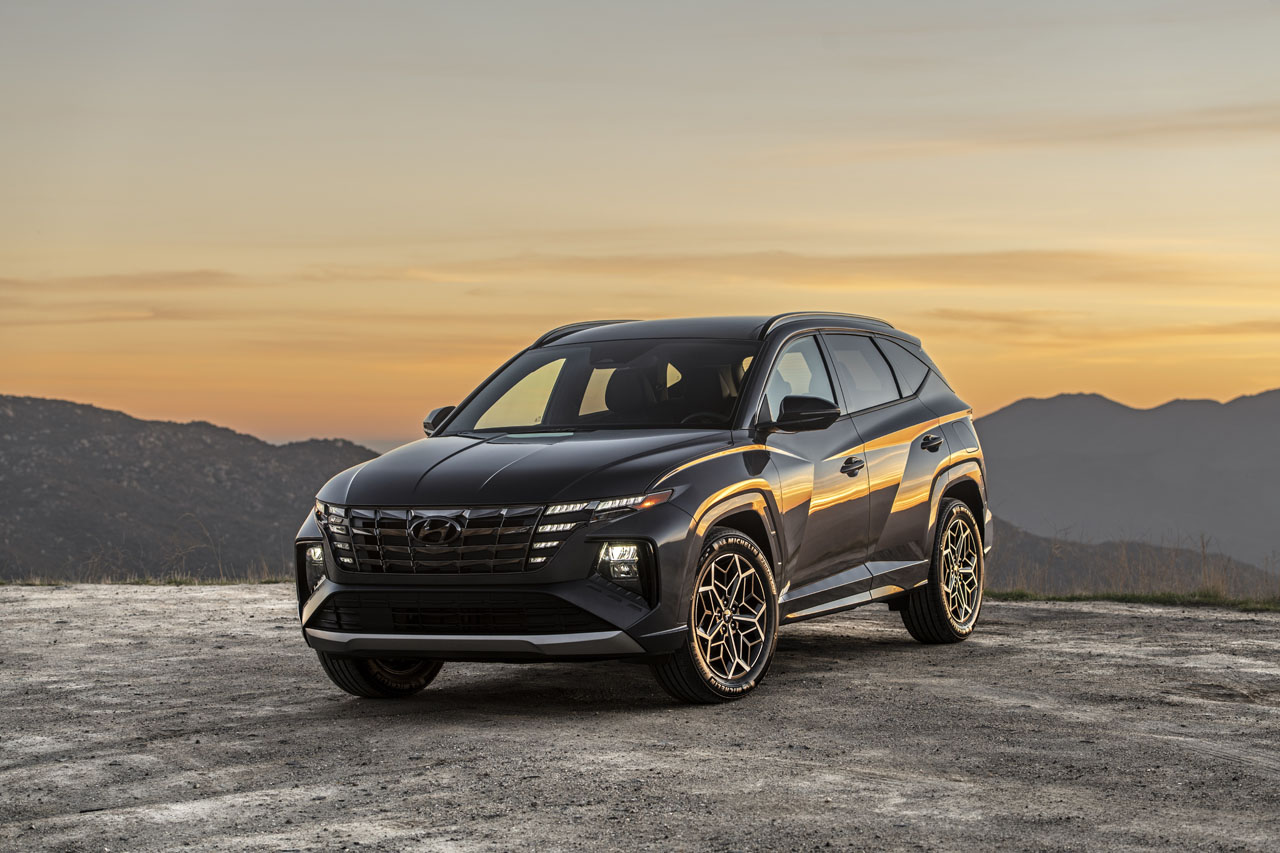 The interior features leather and fabric seating surfaces with red accents on seats and door trim. Buyers also get metal pedals and door sill plates along with Bose premium audio system. The Plug-in Hybrid version of the Tucson has an estimated 261 horsepower from a 1.6-liter turbo direct-injected hybrid powertrain that uses a six-speed automatic transmission.

Hyundai says the plug-in hybrid version has a larger battery than the standard hybrid version with 13.8 kWh of power. The estimated all-electric driving range is 32 miles, and the vehicle has an estimated fuel economy of 70 MPGe. The vehicle is Level-II charging capable and can completely recharge and under two hours using its 7.2 kW on-board charger.

Estimated fuel economy is 30 MPG for the all-wheel-drive version, and the Plug-in Hybrid can tow 2000 pounds. Official pricing for both new versions of the vehicle is unannounced at this time. 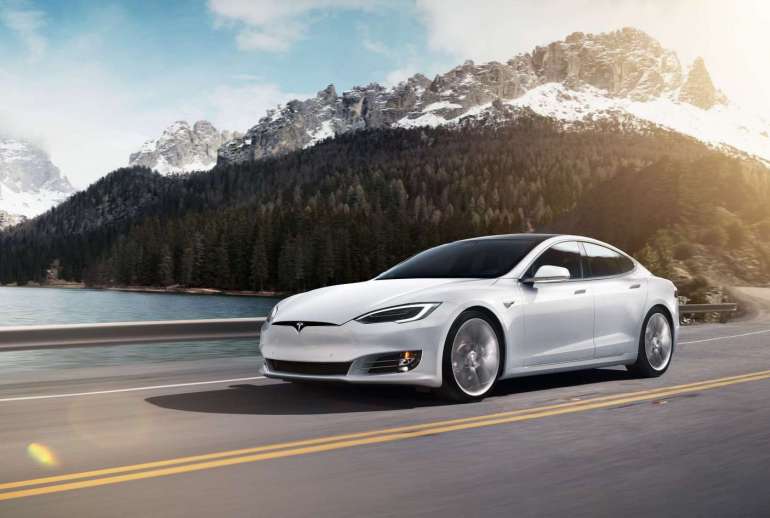 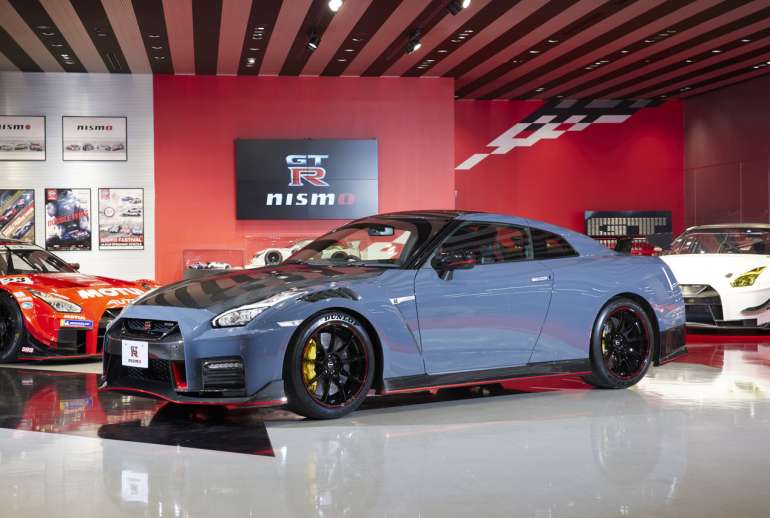