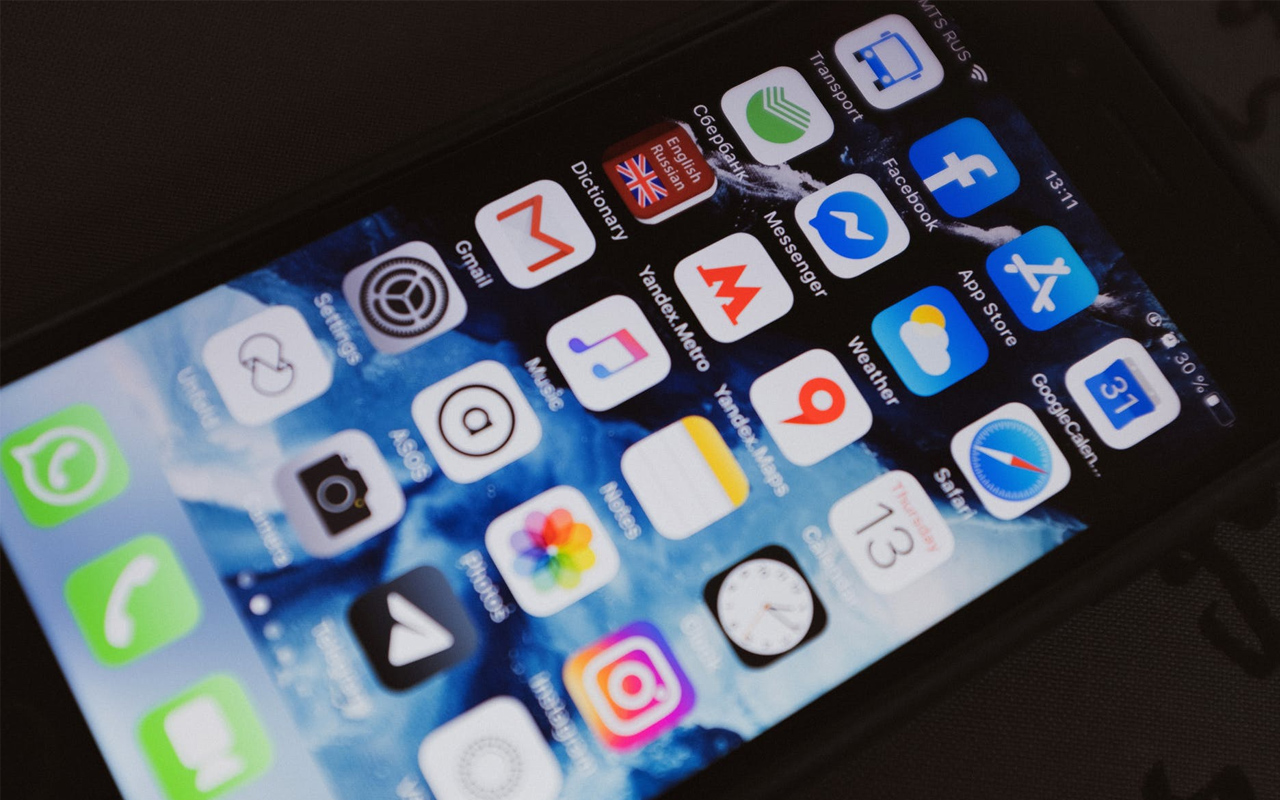 If you haven’t been cleaning up your smartphone of unwanted data periodically, there is a good chance that your phone is packed with apps that you haven’t used in the longest of time.

While it may not seem alarming outrightly, these apps are actually harming your smartphone more than they are doing good sitting there in the app drawer. Now that we are discussing why it may be a good idea to pick-up the phone and start pruning the apps – such as the one you had downloaded to make memes and didn’t use it the second time – take this opportunity and clean up the unwanted apps.

A cursory glance through your installed apps will likely reveal a handful of applications that are just sitting there and haven’t been used ever since they were installed. You will also find that many apps are using your location and other security aspects – you may want to either get rid of such apps – or at least have them only track your location when being used.

When you have deleted the unwanted applications from the phone (some that had no purpose being there in the first place), it will feel lighter and smoother. Additionally, this time consuming move – identifying and deleting apps that are no longer of utility can be tiresome – also makes the phone more secure.

Apps that are lying there – dead, which don’t even get updates anymore, are easy access for hackers to make inroads into your device. It is a one-off case, but imagine how you’d feel if that image editing app you installed only to rework some photos from your birthday party (to never use again) became the reason for losing some valuable/personal data from the phone.

The second most important reason after security of the device is freeing up the internal storage space. Installed apps consume a lot of space on the devices, which makes the smartphone perform under par. Some apps take up more space than the others – letting them go – especially if you haven’t been using them, is a good ploy to free a lot of space for other productive/utility apps.

Games with a lot of graphics, social media, photo, and video editing apps are the biggest culprits of hogging up storage space. If you haven’t been playing games you have installed or aren’t using the editing applications, it is a good time to let them go along with apps that were only downloaded for momentary entertainment. 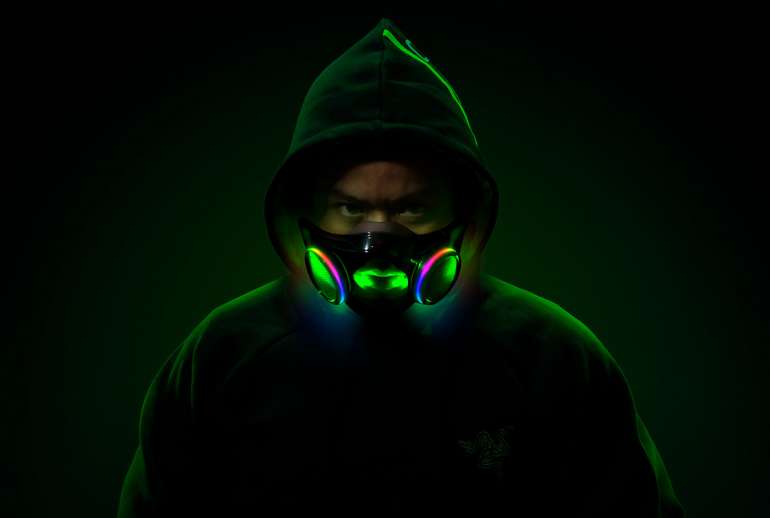 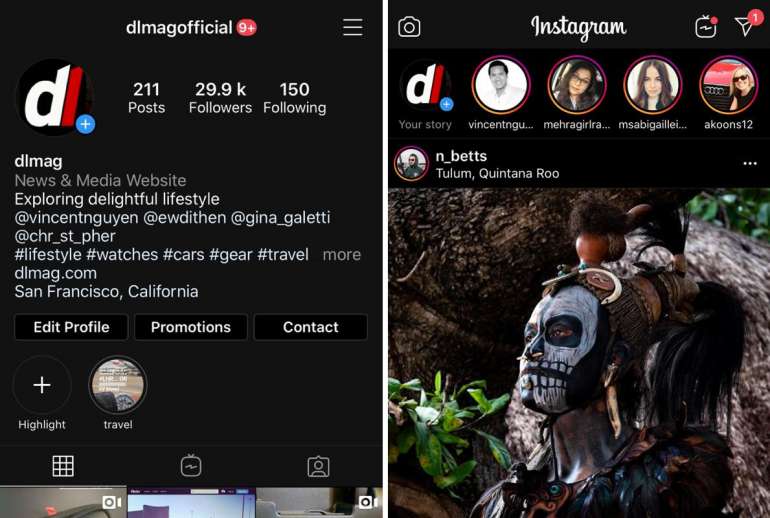