It’s official, Americans no longer need a visa for travel in Brazil – and airlines are adding routes 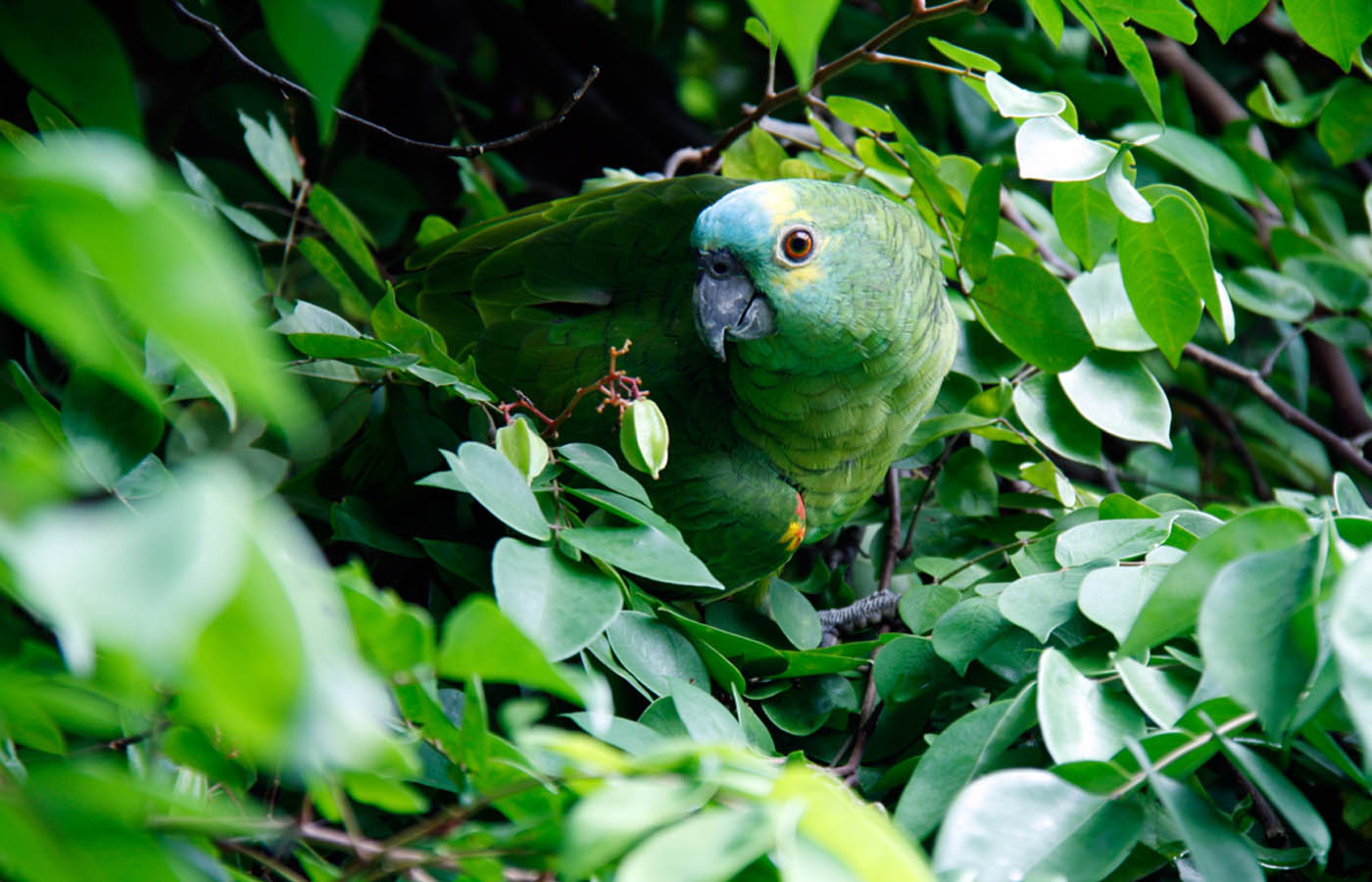 Brazil has always seemed like kind of an easy place to get to from the United States. It’s a relatively short flight, especially when flying from the East Coast, and the time change is minimal. Except for that pesky little “official paper” thing called a Visa. The government of Brazil has just announced some delightful news for all the wanderlust folks in the U.S., Canada, Australia, and Japan is that the Visa requirement to enter the country has just been lifted.

For those of you who have traveled to places before that necessitated obtaining a visa prior to arrival – you know that applying can be a time consuming and expensive rigamarole of a process. I once had a bad experience while trying to get one: with a leap of faith, I sent my passport by registered mail to save on commuting expenses to the embassy. The FedEx tracking indicated that my passport had been delivered to the embassy’s door and signed for. Soon thereafter, my passport fell off the roster, mysteriously disappeared – and no one could tell me why. Sigh, it was longer about getting a visa, but a whole new passport. Do you wanna talk about trust issues?

Until this very day, I have such a distaste in my mouth for the paperwork and expenses incurred when getting a visa that I’m ready to jump for joy and shout hurrah at Brazil’s decision to forego the travel formality. Sure, sure, Visas are a security measure to help protect borders, but it can also be a money making racket. Regardless of opinion, the fact is that tourists can now arrive in South America’s largest country and explore at will for up to 90 days.

Brazil is a vast country full of contrast and wild beauty. Home to some of the rarest treasures on earth, like the Amazon rainforest, now seems like the time to get there. I confess that I haven’t been there yet, but dream of venturing deep into the Amazon rainforest and partake in the wildly creative Carnival. Just imagining the vista of Iguazu Falls and almost 6,700 miles of gorgeous coastline is enough to make me buy a plane ticket asap.

In anticipation of the measure, airlines scrambled to launch additional routes to Brazil. GOL is Brazil’s largest airline and has added new direct flights from Miami and Orlando. Right now in the US market, it is American Airlines that dominates the direct flight routes from the U.S. to Brazil, with flights going to São Paulo, Rio de Janeiro, Brasilia, and Manaus.

There’s that famous quote by Paulo Coelho de Souza, the Brazilian novelist “… nothing can substitute experience.” So if you have not yet sojourned to the land of contrasts, now’s the time to brush up on your Portuguese and go. 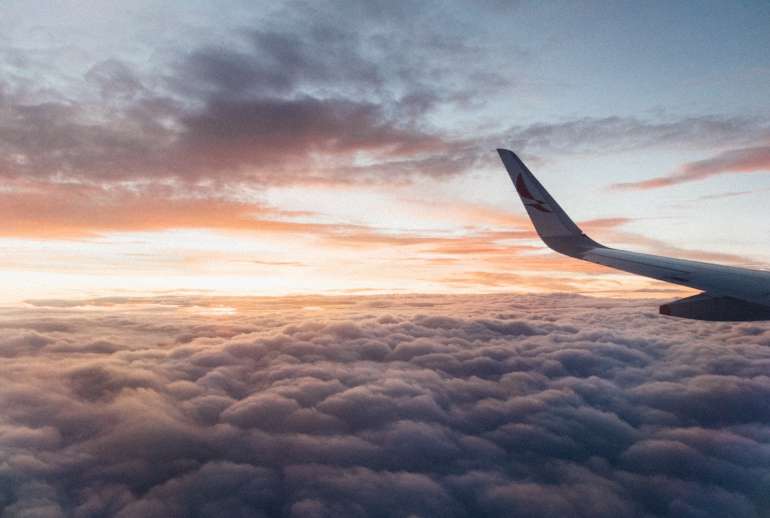 Travel Tuesday is for real, check out deals, book flight in advance 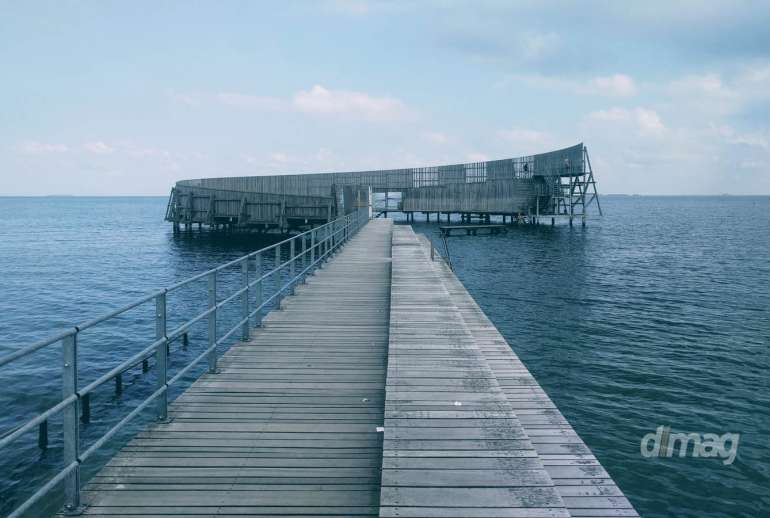 Swimming at an iconic Nordic bath house in Denmark