Koenigsegg customized this sweet Agera RS for one lucky owner 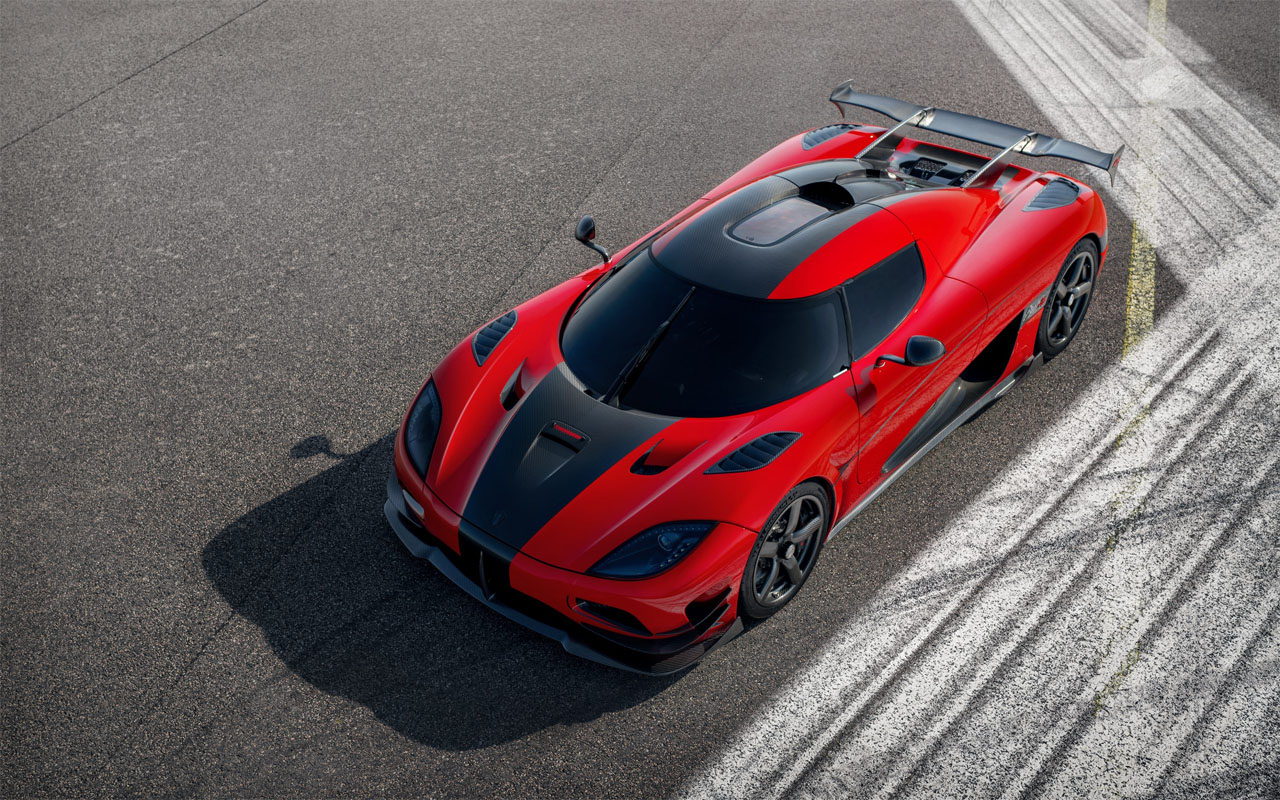 One of the cool things that hypercar makers will do if you have enough money is to create heavily customized bespoke cars specific to your tastes. Koenigsegg recently showed off just such a car with a unique Agera RS. The company worked directly with the owner to add extensive customizations that take cues from the Koenigsegg One:1.

The automaker started talking with the customer when the owner came forward with a desire to add air vents on the front hood reminiscent of those on the One:1. Koenigsegg says that rather simple request snowballed into a much more significant restyling of the car. In fact, the vehicle is described as a “whole re-engineering job.”

The hood of the car was replaced entirely to accommodate the requested air vents. The rear bonnet received an air scoop inspired by the One:1 design. The bright red car is offset with numerous black touches. Koenigsegg says that all the bolts, logos, accents, and exhaust were converted to jet black.

Additional carbon fiber front winglets were added for improved aerodynamics and style. Inside the car, the dashboard received a new SmartCluster, the same cluster used in the Regera. Other styling touches include a new top-mounted wing that is active and controlled by the car software.

Koenigsegg says that the extensive updates to the 2017 Agera RS highlight its dedication and its aftermarket team’s competence. Koenigsegg also notes that the freedom given by the customer to its aftermarket team shows the trust the owner had in the company. The vehicle certainly looks fantastic. There’s no word on if the extensive aerodynamic modifications improve the performance of the vehicle overstock. No indication is given on how much the modifications to the vehicle cost. 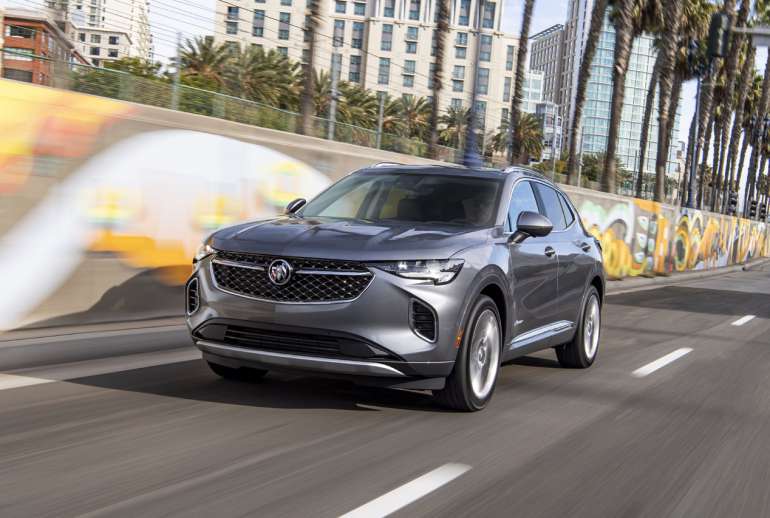 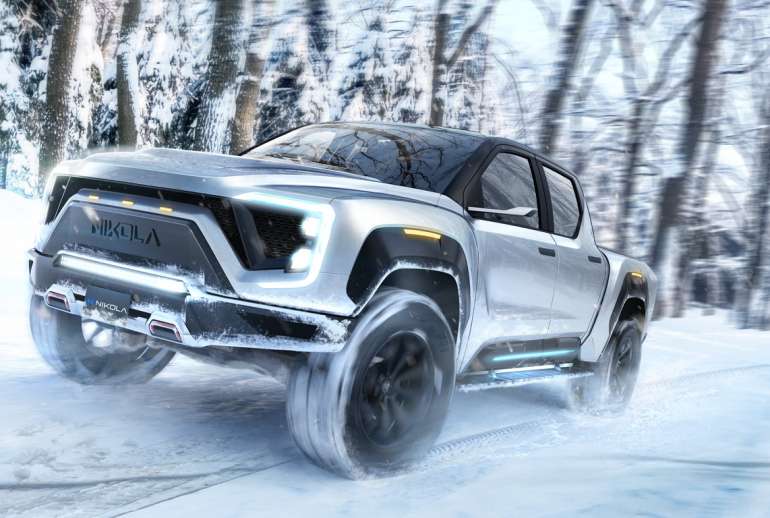 Nikola Badger pickup truck is powered by batteries and hydrogen