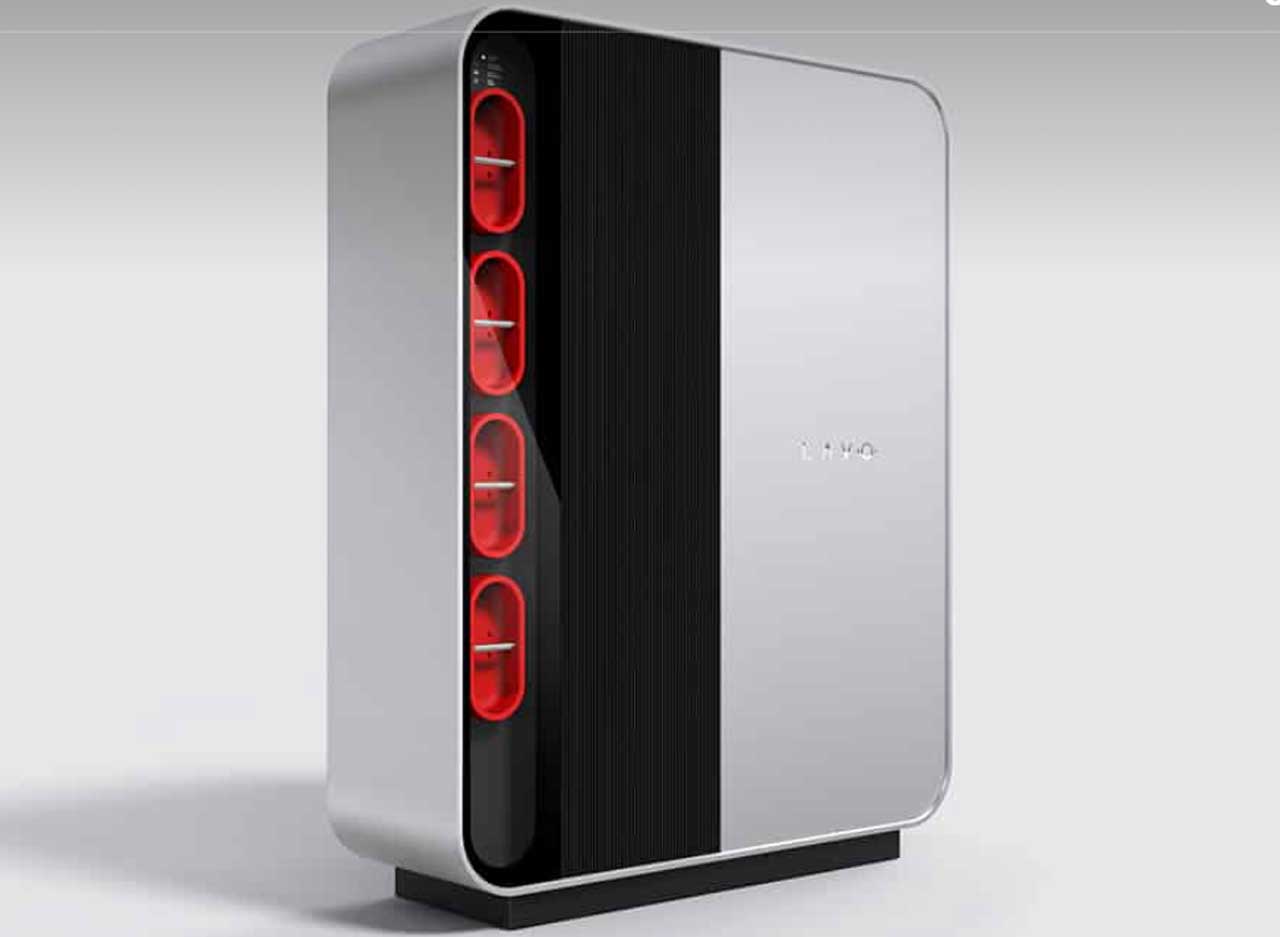 There’s a new competitor on the market to the Tesla Powerwall system that generates hydrogen to be used for green electricity when needed. LAVO works in conjunction with a solar panel that generates power allowing me hydrogen hybrid battery to store up to 40kWh of electricity. The manufacturer says that’s enough power to run the average Australian home for two days straight.

LAVO is described as a solar sponge using patented hydride to store hydrogen in a metal alloy to enable the world’s first long-term capture, hydrogen battery within a secure vessel. LAVO measures 1680 x 1240 x 400mm and weighs 196 kilograms. There are four hydride vessels inside the system for a total installed weight of 324 kilograms.

It can operate in a wide temperature range of -10 to +50 degrees Celsius and from three to up to 100 percent relative humidity. Its maximum operational elevation is 2000 meters, and the enclosure has an IP54 rating.

LAVO’s usable capacity is 40kWh, and the maximum continuous real power is 5 kW at 48 volts DC nominal voltage. The device is good for greater than 20,000 hydride cycles and has a ten-year warranty and expectation of 30 years of use. It’s also able to generate purified water.

LAVO is Internet-connected, supporting both local Wi-Fi or ethernet and 4G or 5G wireless services. The idea behind the device is to allow people to have power and security even in the event of a power outage. The device is also aimed at businesses that require continuous power if they have to operate even during emergencies. LAVO is quite expensive, with the Launch Edition expected to be available in June at $34,750. Pricing for the 2022 Launch Edition anticipated in September 2022 will decline to $29,450. 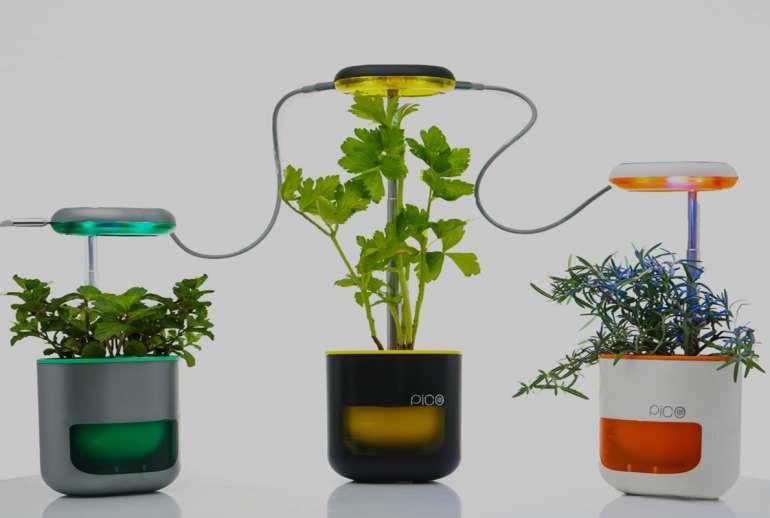 PICO a smart portable planter is your green buddy 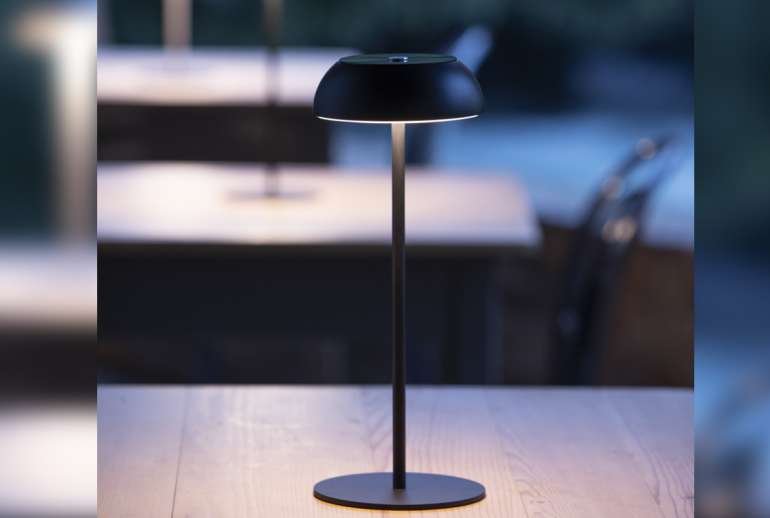