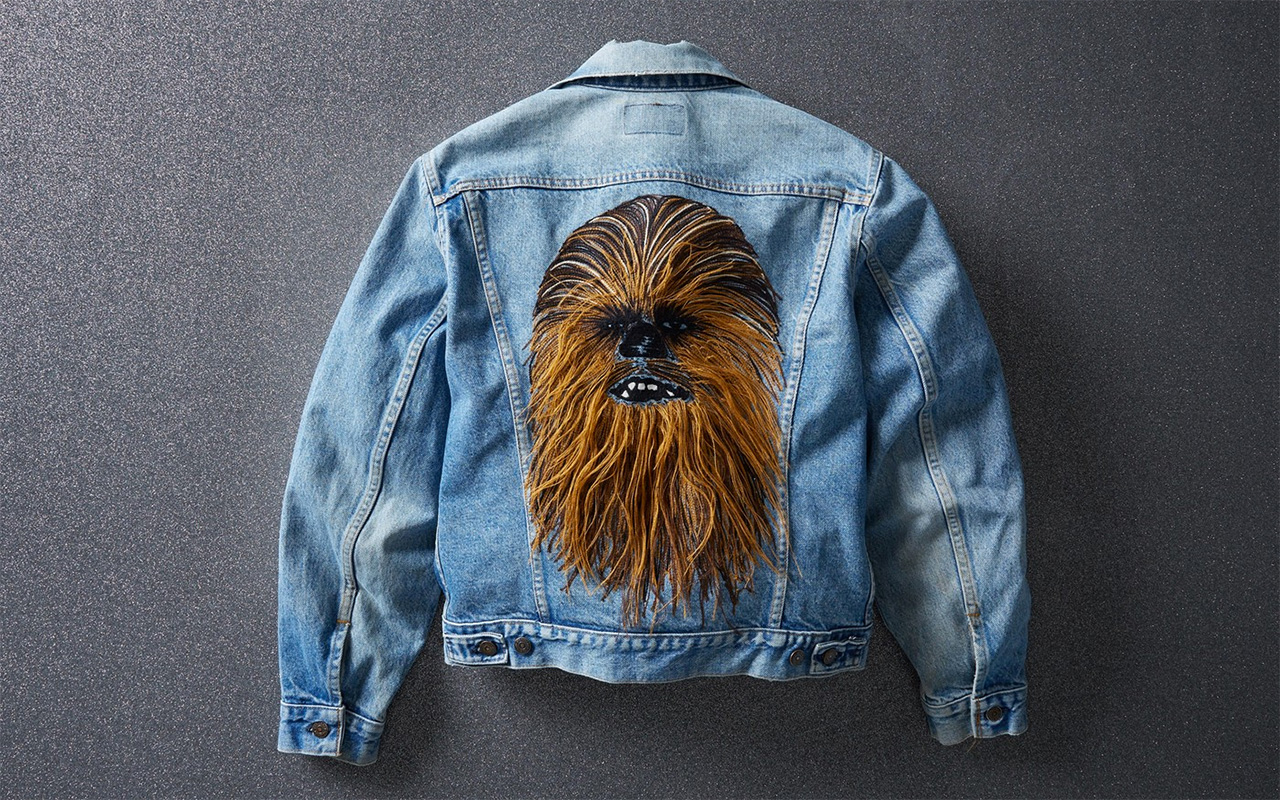 We all know him as Chewie, short for Chewbacca, and love the way this fictional character in the Star Wars franchise, has made a place for himself in our lives. It was a sad loss, earlier this year, when we lost Peter Mayhew, who essayed this role on the silver screen. A Wookiee, this intelligent species from the planet Kashyyyk, is getting his own gear from Levi’s, just in time for the new movie’s release.

We all know that Chewbacca is the loyal friend and first mate of Han Solo and although he is covered with long hair and wears only a bandolier, Levi’s plans to use him as the motif for the new Authorized Vintage Crafts Limited-Edition Chewbacca Trucker Jacket.

Weapon of Choice – The Wookiee Bowcaster

Chewbacca’s weapon of choice is the Wookiee Bowcaster – a crossbow-shaped directed-energy weapon. However, since this is the season to be jolly, you could consider the Authorized Vintage Crafts Limited-Edition Chewbacca Trucker Jacket.

Given the long history of Levi’s, it’s only natural that their archives be full of interesting vintage designs, that can be revived to suit the modern trends. Levi’s archive features 20,000 pieces that date back to 1873, and apparently the apparels are protected by an unbleached cotton wrap and stored in a temperature controlled facility.

Diving into this collection, each year Levi’s historians revive some of the best designs that are found in this extensive archive. These designs are recreated garments which stay true to their original form, and are filed under the Authorized Vintage Crafts section.

Reviving Chewbacca and the Trucker Jacket

The iconic Trucker Jacket is a Levi’s original piece that made history and is one of the most recognizable piece of garment. It has always been positioned as the go-to jacket that looks great over a tee and sits well under a coat. Made with their sustainable Water<Less techniques, the iconic jacket gets a modern twist, thanks to the upcoming movie – Star Wars: The Rise of Skywalker.

Limited to only sixty jackets under the Authorized Vintage Crafts Limited-Edition Chewbacca Trucker Jacket, this piece was inspired by an archival still picture of Chewbacca from Star Wars: A New Hope. This was the very first movie from the franchise that made its debut in 1977.

The Chewbacca Trucker sports Chewie’s face fashioned from special embroidery technique and hand work that was used to craft the 80s and 90s Made in the USA vintage Levi’s Trucker Jackets. What this means is that each jacket is a one-of-a-kind piece.

Launching on December 20, the release coincides with the movie debut. The jacket can be picked up for $498 at select Levi’s locations and online. 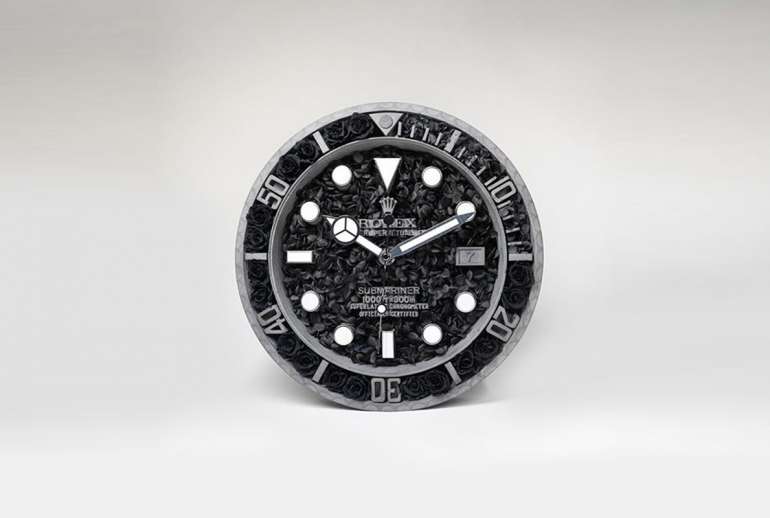 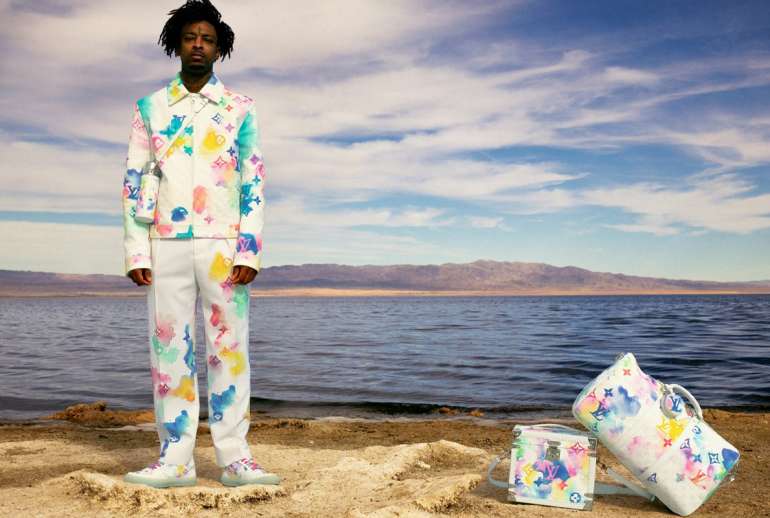