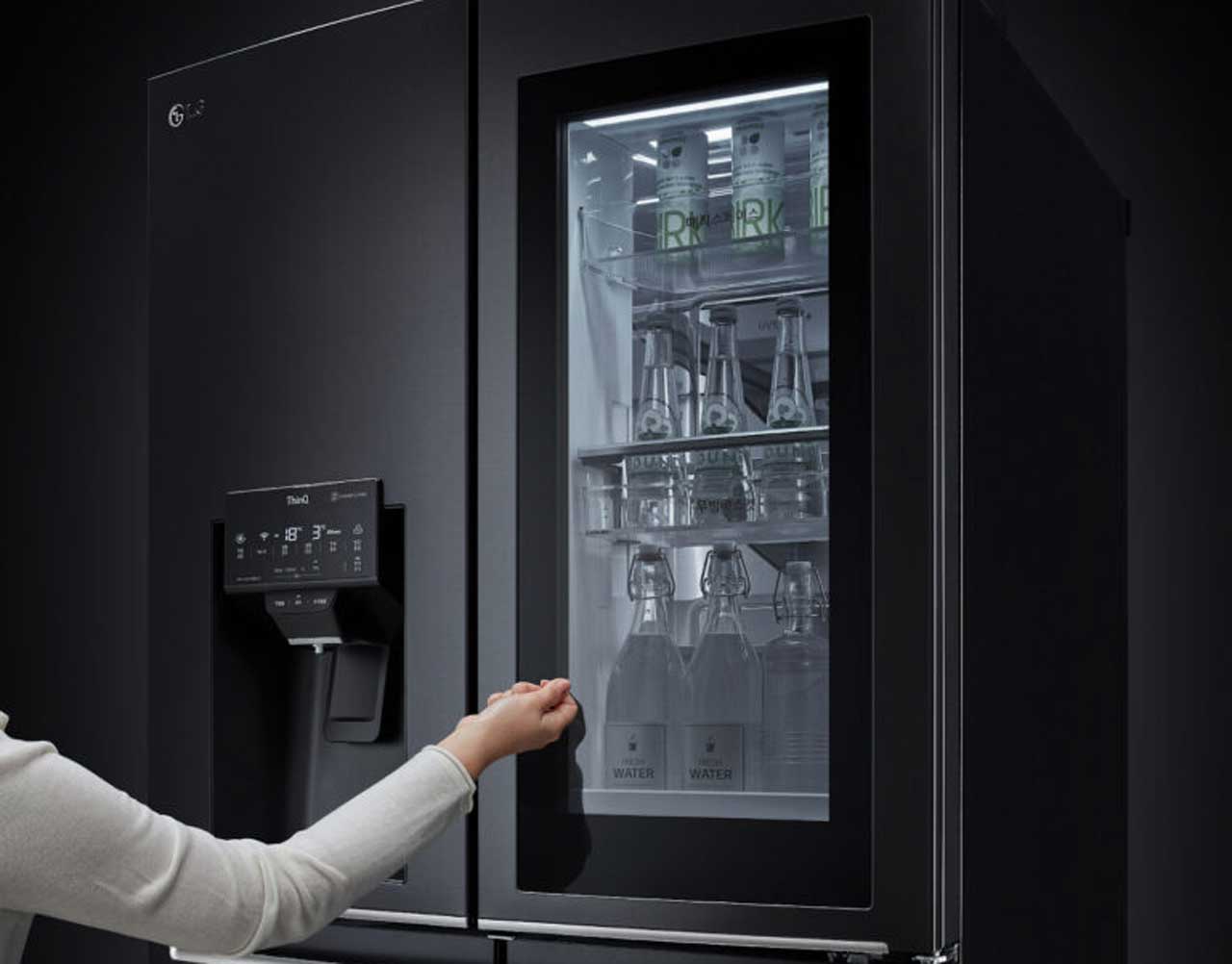 No matter what part of the world you live in today, everyone is concerned about keeping things clean and germ-free to help prevent the spread of COVID-19. LG has announced that it will be showing off a new refrigerator at CES 2021 with a UVnano cleaning system. The refrigerator is the new InstaView Door-in-Door unit featuring UVnano technology to keep the in-door water dispenser spout clean.

One of the main features of the refrigerator is the large transparent glass window in the door. Knocking on the glass twice turns on the light inside the refrigerator, allowing users to see what’s inside without opening the door and losing cold. The refrigerator has a flat stainless steel design, and the InstaView window in this model is 23 percent larger than previous models.

Another interesting feature is the ability to open the door of the refrigerator using voice commands. Users can simply say “open the refrigerator door,” and the refrigerator opens for them, making it easier to put things away when your hands are full. Voice technology can also share the user’s agenda or check the status of the ice and water dispenser.

Other technology includes LINEARCooling and DoorCooling+. The former minimizes temperature fluctuations that could cause food spoilage while the latter cools the entire refrigerator compartment evenly. LG is also offering new Craft Ice tech in its line of refrigerators for 2021 that produced two-inch slow-melting ice balls that keep drinks cooler longer. Pricing is unannounced at this time. 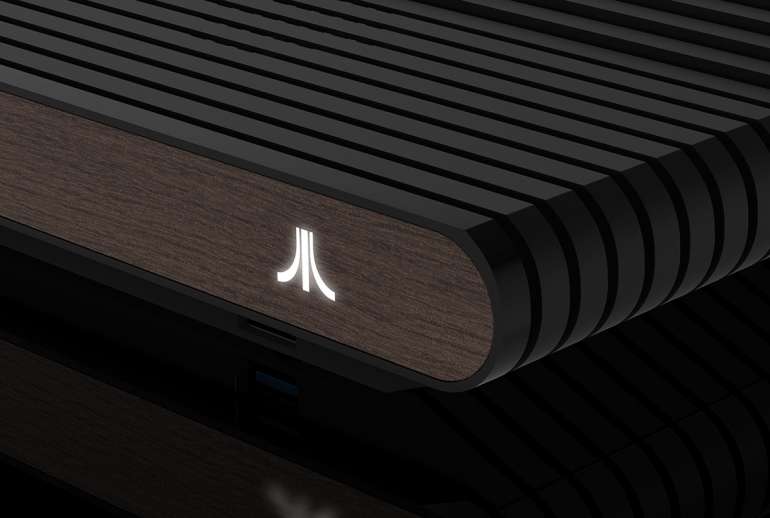 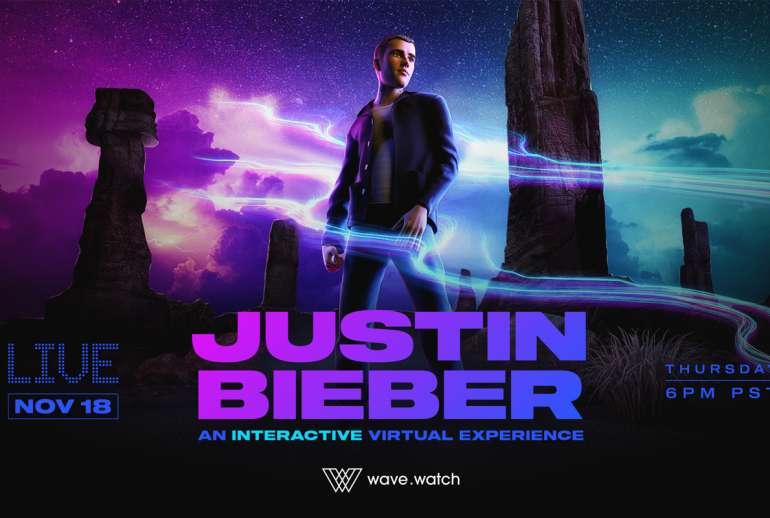