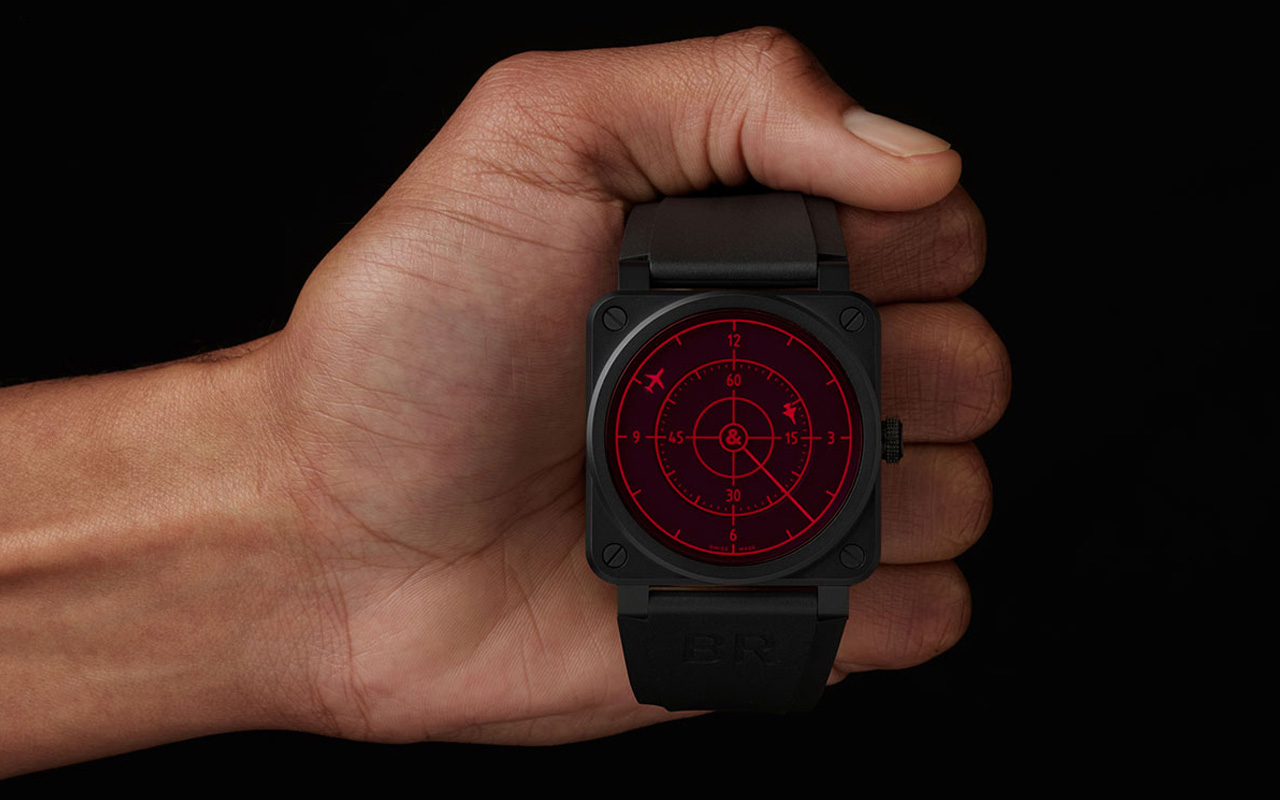 Diving back in time to revive some classics is a trend that’s catching up in the watchmaking circles. Bell & Ross for its new timepiece hasn’t gone really back into its archives, but has given one of its cult favorites a new lease of life in new material and subtle improvements.

The BR 03-92 Red Radar ceramic is based on the brand’s famous BR 01-92 Red Radar that was launched in 2011. With its design resembling an aircraft radar, the watch captured the imagination of most aviation and watch enthusiasts back then.

The 2021 edition of the Red Radar is provided in a new ceramic case, which presents a modern take to the watch that carries the spirit of aviation under its red tainted crystal.

The 42mm square case Bell & Ross BR 03-92 Red Radar Ceramic has a round bezel. The case is matte black ceramic and it’s more scratch resistant as opposed to stainless steel. The highlight again is the anti-reflective red sapphire crystal which contrasts with the case and features rotating discs and analog seconds hand to display time.

Avant-garde new BR 03-92 Red Radar Ceramic is powered by the in-house caliber BR-CAL.302 automatic movement and comes on either black rubber or ultra-resilient synthetic fabric also black in color. Water-resistant up to 100m, the watch is limited to only 999 examples priced at $4,300 each. 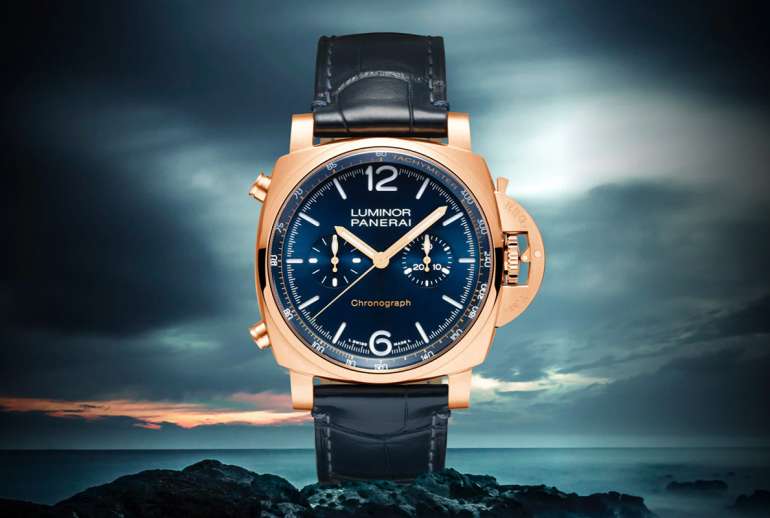 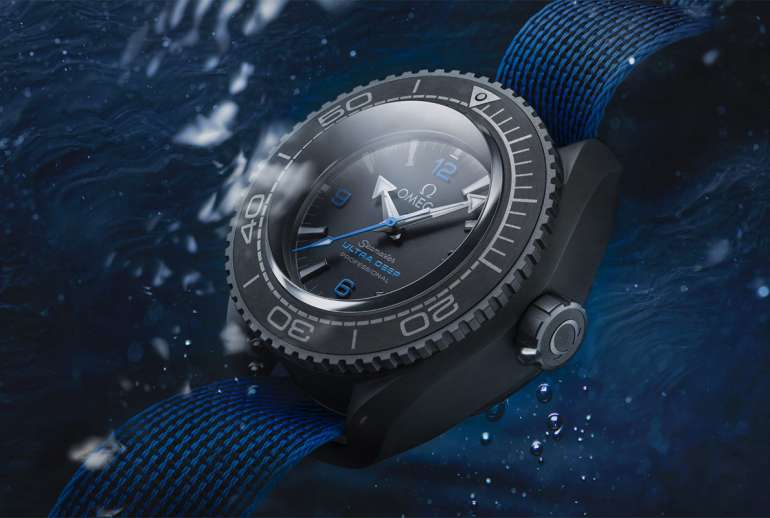