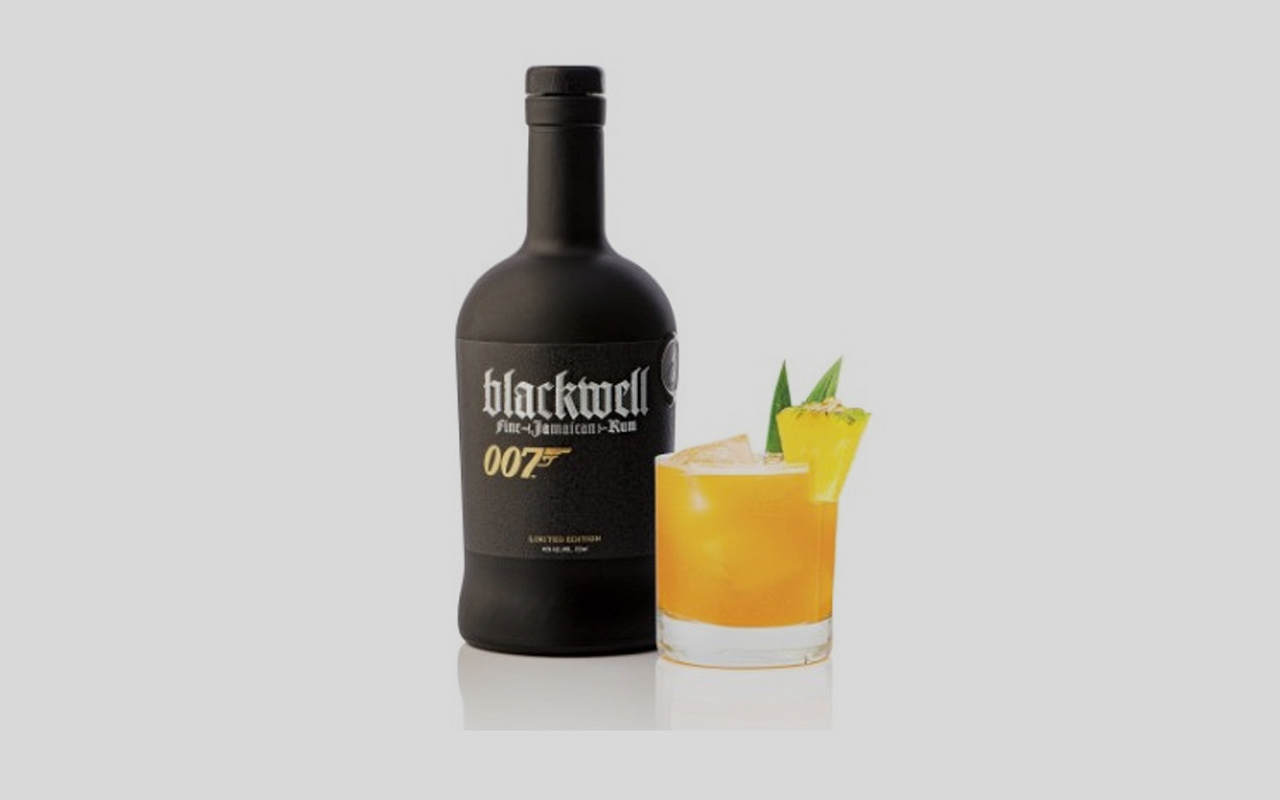 Blackwell Rum was scheduled a launch of its limited edition Rum 007 with the premiere of 25th Bond film “No time to Die” this April. Due to novel crisis, films release has been postponed to November this year. However, with Blackwell Rum 007 you can cherish the warmth of Bond’s Jamaican spirit on the rocks.

Launched in partnership with the 007 franchise, Chris Blackwell, the founder of Island Records unveiled his limited-edition James bond themed Blackwell Rum. Made in Jamaica, the rum is distilled and blended by the famous Jamaican distillers J Wray & Nephew.

Made from Jamaican sugarcane, the golden color 007 Rum is aged in American oak barrels. Instead of a single distillation system to blend a better balance of flavors, Blackwell used both pot and column in the production of this limited edition Rum.

The Blackwell brand enjoys a reputed journey of success since being founded in 2008. However, Blackwell Rum is a non-distilling producer of aged Rums. The recipe for this rum dates back to when Blackwell’s mother’s family (the Lindo family) ran the J Wray & Nephew and Appleton Estate. “This is a Rum that celebrates Jamaica, my friendships, and also my family legacy,” states Blackwell.

Growing up in Jamaica, Blackwell’s association with the Bond franchise travels back in history, “James Bond has been a big part of my life,” says Blackwell, “from my childhood lunches with Ian Fleming at GoldenEye to being a location scout on the first movie, Dr. No. (1962).”

Chris Blackwell owns GoldenEye, the former Jamaica home of Bonds creator Ian Fleming. However since 2011, he operates it as a resort.

While waiting for the new Bond film to release, Bond fans can cherish the fine brewed flavors from Jamaica. In 750ml bottles, the 007 Rum is retailing at $35. Blackwell 007 Rum is a signature, limited edition brew from the house of a Bond legend. 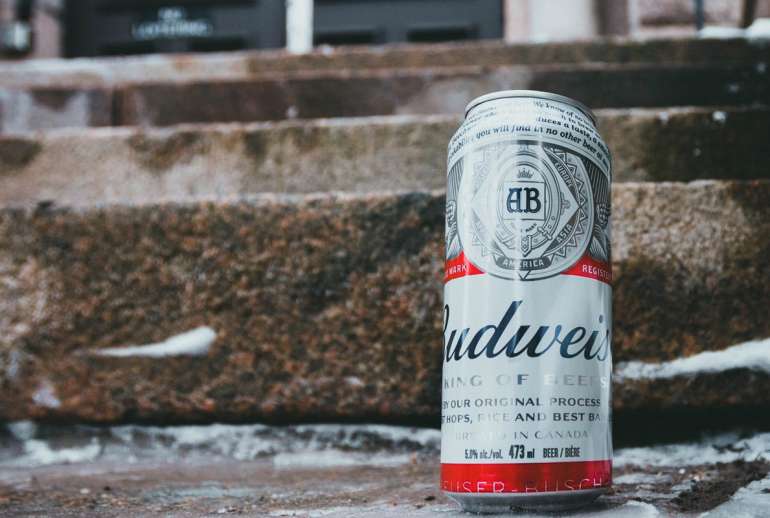 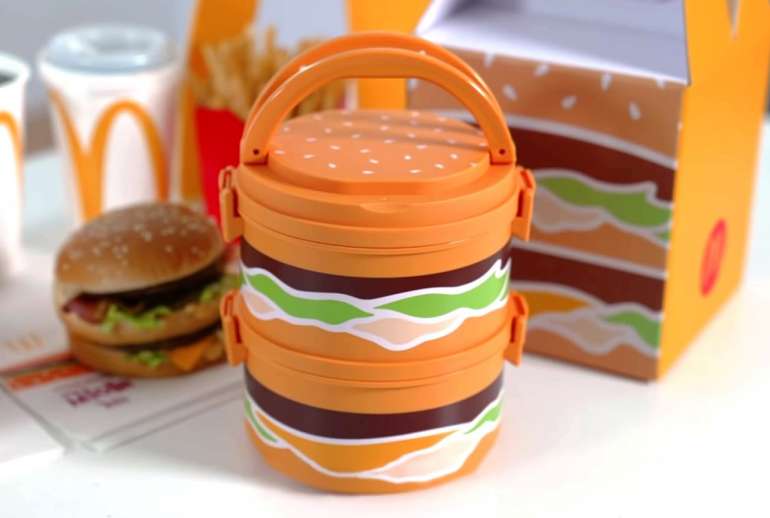