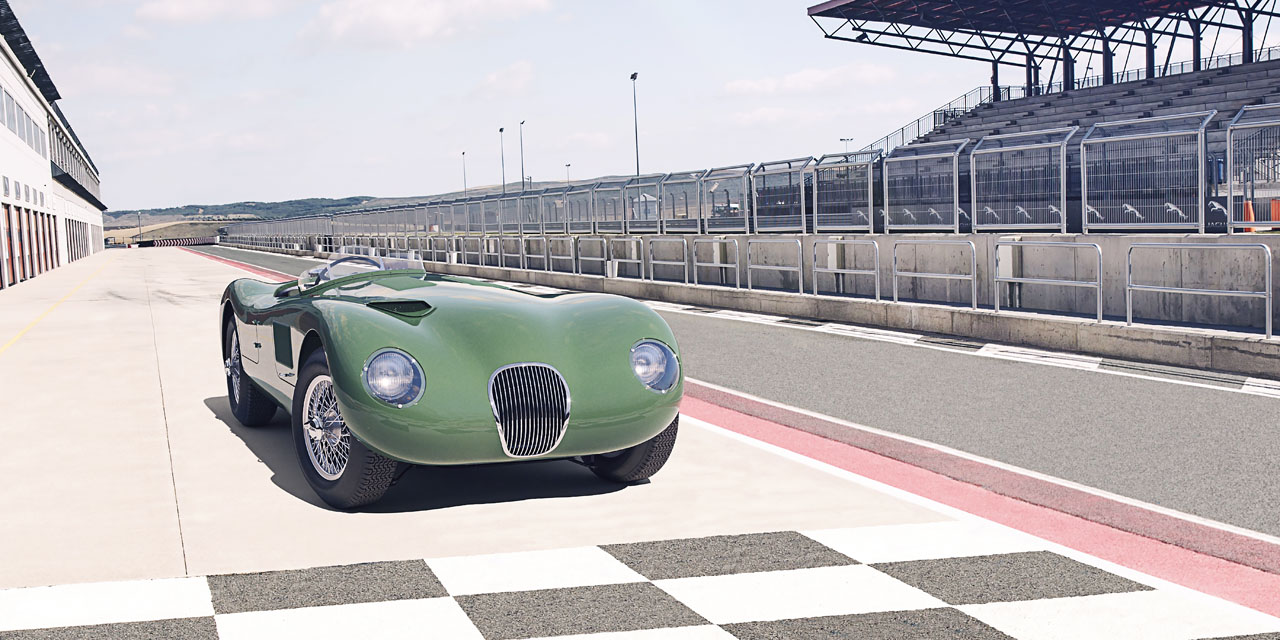 Jaguar Classic has announced it’s celebrating the 70th anniversary of the C-type sports car with a strictly limited production run of C-type Continuation cars. Each continuation car will be handbuilt at the Jaguar Classic Works facility in Coventry. The program will allow historic racing fans to purchase new factory-built examples of the 1953 “works” version featuring disc brakes directly from Jaguar.

C-type Jags were built originally between 1951 and 1953. It’s hailed as one of the most attractive vehicles that Jaguar designer and aerodynamicist Malcolm Sayer designed. The car won the Le Mans 24 Hours race at its debut in 1951, marking Jaguar’s first of seven outright wins at the iconic race.

In 1952 the C-type pioneered the adoption of disc brake technology in motorsports. That year marked the first win for a racing car using disc brakes. Jaguar won Le Mans again in 1953. Each of the C-type Continuation cars will be built before a racing-inspired event for their owners to be held in 2022.

Each model will reflect the 1953 Le Mans-winning works team car specification. The cars will feature a  3.4-liter straight-six engine with triple Weber 40DC03 carburetors making 220 horsepower and featuring disc brakes. Engineers on the project consulted the Jaguar archives. They cross-referenced scan data from an original C-type in conjunction with modern computer-aided design to create the most authentic C-type Continuation car possible.

The cars will be offered in 12 authentic colors and with eight different interior colors. Buyers will also be able to choose optional racing rounds, steering wheel badge, and bonnet badging. Owners can option the vehicles with a FIA-approved Harness Retention System or rollover protection. Jaguar says the cars will be eligible for historic racing, track, and closed-road use. 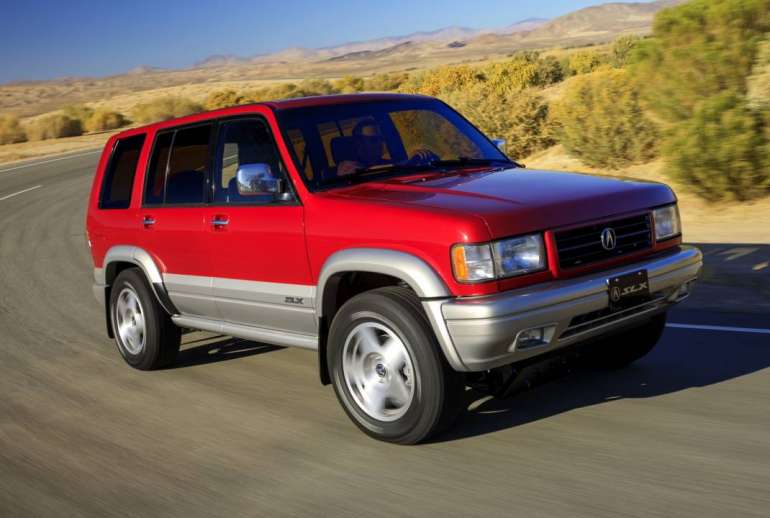 This 1997 Acura SLX SUV is the ultimate sleeper SUV 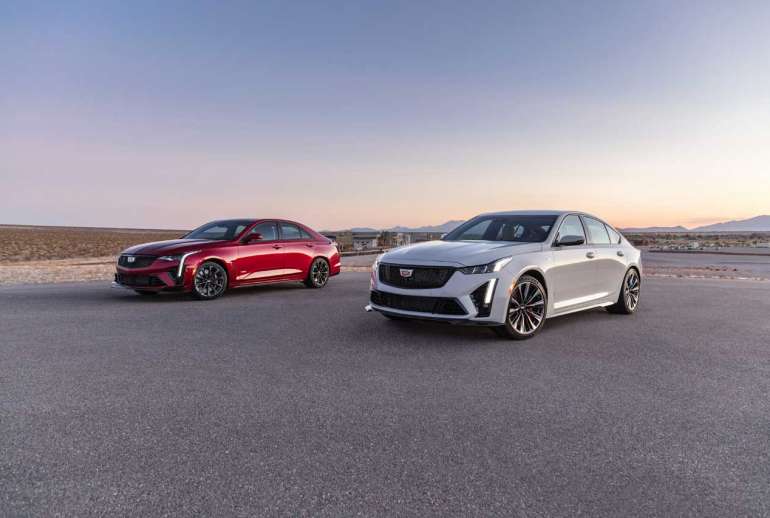