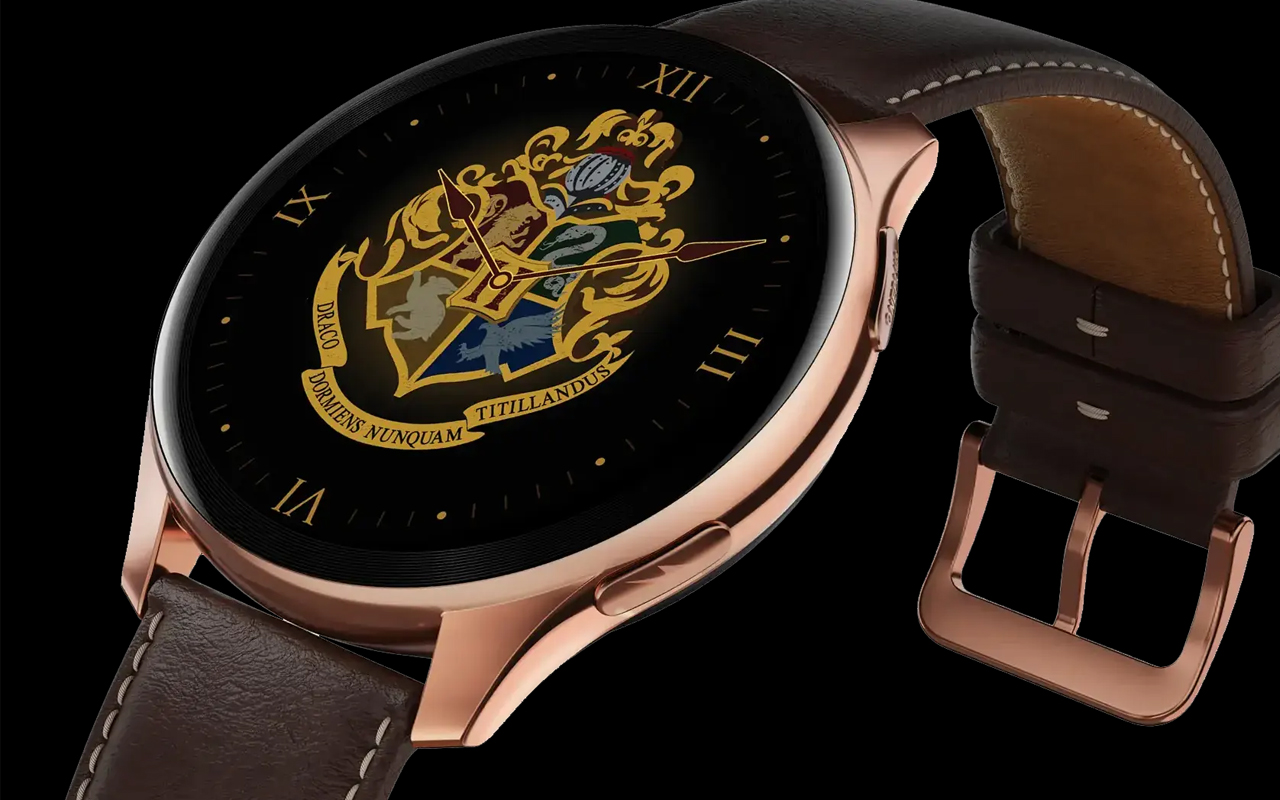 Harry Potter fans have functional memorabilia in the OnePlus Watch that will get them off their chairs. Of course, the fans are the obvious takers for something so deeply inspired as the OnePlus Watch Harry Potter, but it can even appeal to those like me, who are floored by the dramatic aesthetics.

A limited edition smartwatch that pays homage to the Warner Bros. film series, this OnePlus Watch Harry Potter is a niche blend of colors. It presents an enticing option for anyone who didn’t appreciate the black, moonlight silver or cobalt edition of the watch.

The Harry Potter edition of the OnePlus Watch is a new lease of life for the timepiece that failed to impress consumers with the standard option. In order to make the smartwatch a norm, the Chinese OEM first tried with the cobalt edition, and is now charming customers with the wizard boy.

To create a lucrative charm, the limited edition watch includes a host of Harry Potter-themed elements that fans shall instantly recognize. For instance, the watch is delivered in a copper-colored case paired with a brown leather strap. It comes packaged in a thematic box that adds to the flair.

The watch doesn’t deviate much from the original OnePlus Watch when it comes to specs, but for some fun on the software side; the smartwatch boots up with special animation from the movie, has themed watch faces and interestingly an animation to indicate charging.

The watch has been through a hands-on, wherein the overall experience with the watch hasn’t been any different from the standard one, save for the color theme and subtle elements inspired by the franchise. This thematic approach of the smartwatch is priced at ₹16,999 and will exclusively retail in India starting October 21. 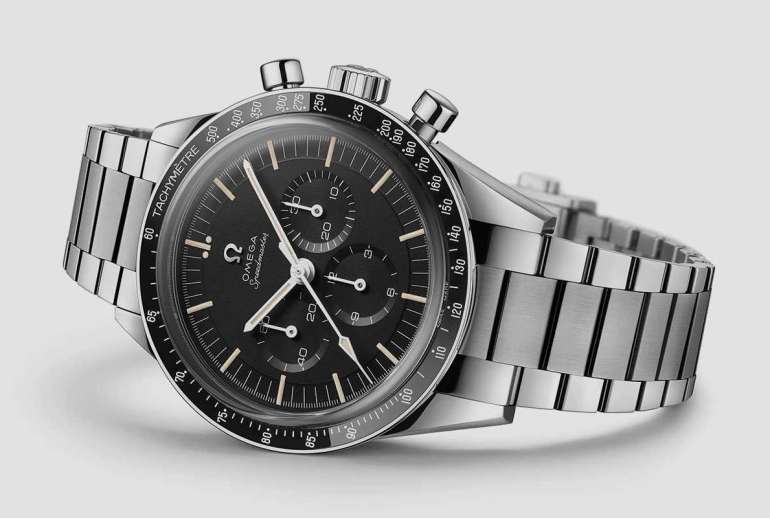