Vincent van Gogh: The Starry Night to be an official LEGO set soon 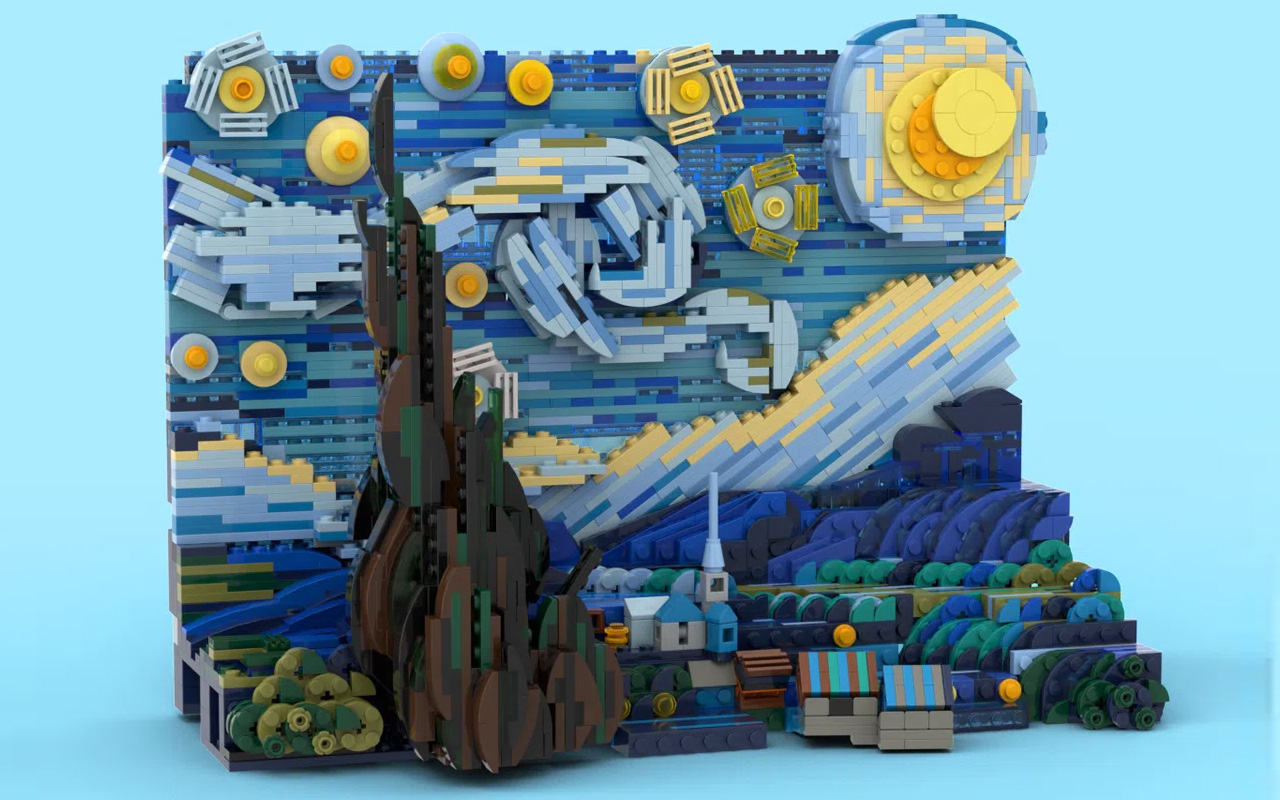 Owning a masterpiece by Vincent van Gogh is a pipedream for many, as only a handful can afford the mind-numbing price tag that each one of them sells for. They run into millions at auctions, making Vincent’s work the most prized art on the planet.

One way to do own one for cheap is to paint a replica yourself if you have a good hand at drawing. However, LEGO will give you yet another option to own Vincent van Gogh’s 1889 painting the Starry Night. Yes, you can create the acclaimed Dutch artist’s painting in 3D with LEGO bricks.

Own the world’s most famous artwork

Much more affordable than the real painting that presumably only a few people in the world can even think of owning, the idea is the brainchild of LEGO Ideas member legotruman (a.ka. Truman Cheng). His submission has been approved as it got 10,000 votes to bring the idea to life.

Truman’s idea of putting together 1,552 LEGO pieces to bring the famous painting that Vincent painted during pre-dawn from his room at the Saint-Rémy-de-Provence asylum in the south of France. The LEGO model is quite true to life, emulating the brush strokes to the last detail.

The churning sky, moon, and the stars are reimagined using circular pieces along with brick plates. There’s even a Minifigure of the artist (aimed to look like his famous final self-portrait) painting the canvas with the Starry Night, along with the mini paintbrush and easel to complete the nostalgic LEGO set.

Of course the final production version of the Vincent van Gogh: The Starry Night LEGO set is expected to come with some changes, compared to the one ideated by Truman. When the LEGO set will be up for sale is not known yet, but one thing is for sure – like other LEGO Ideas creations this one is coming sooner rather than later. 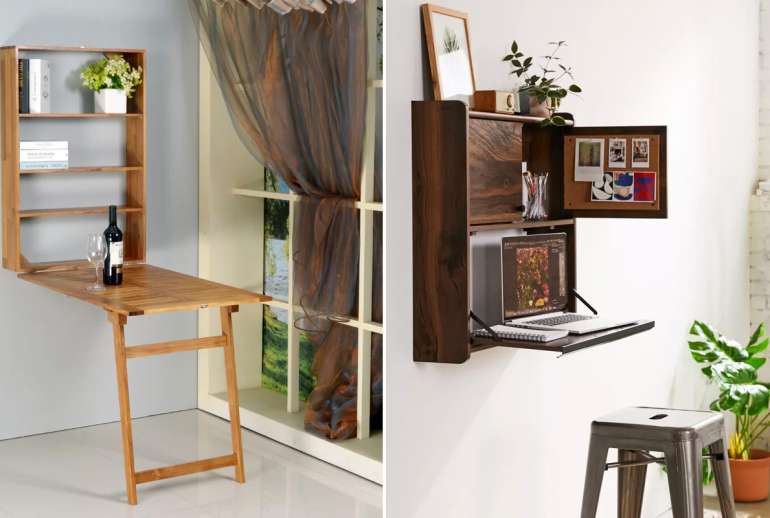 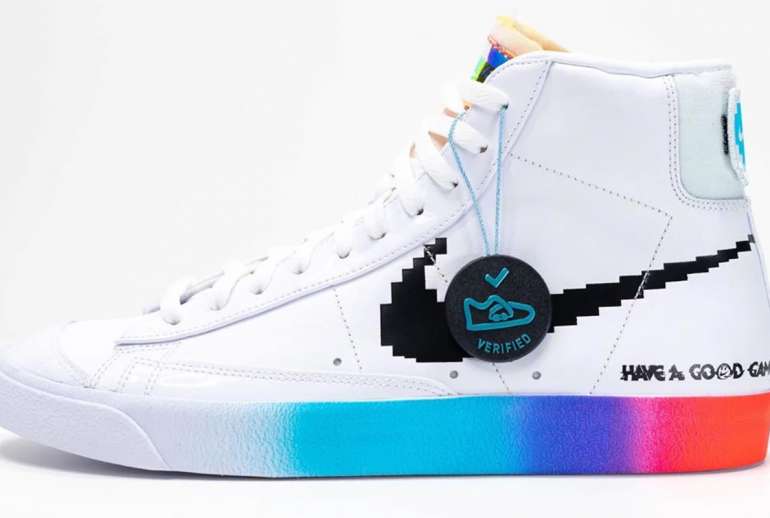