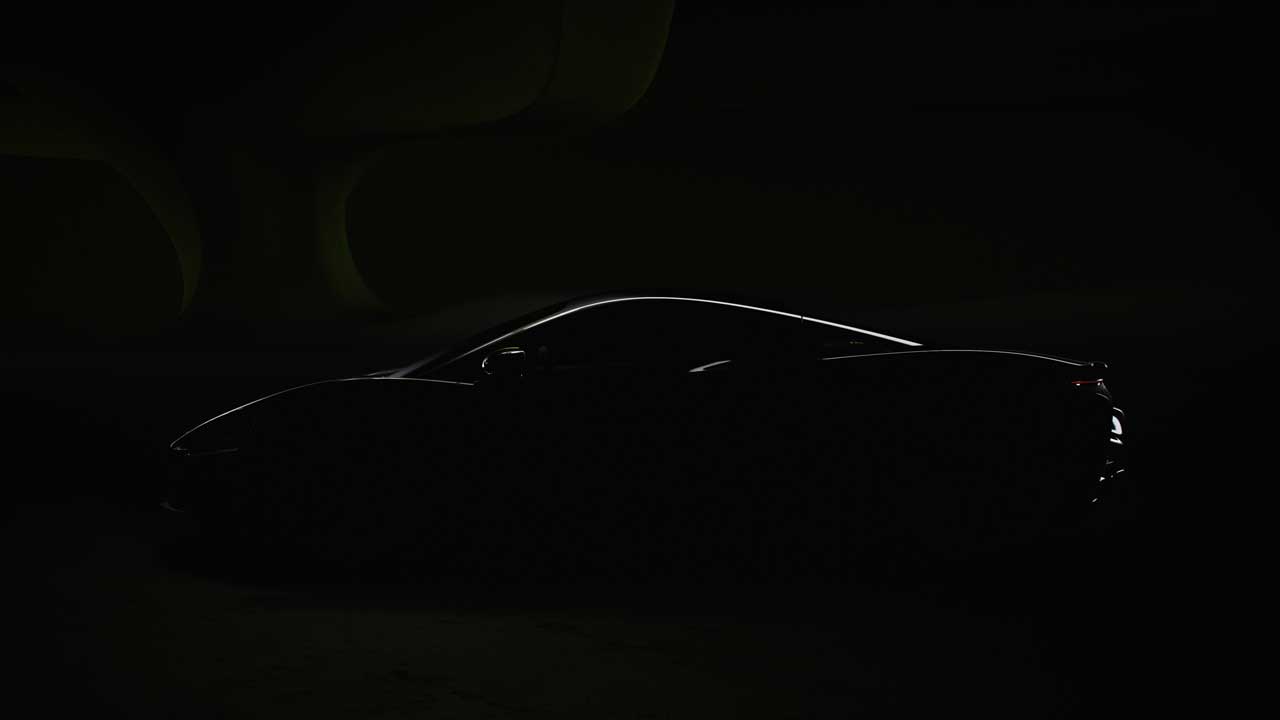 McLaren is teasing an all-new supercar that will be revealed on February 17. All we know about the vehicle for now is the dark teaser image seen here showing a car with lines that definitely fit in with the McLaren family resemblance. The profile looks a lot like McLaren’s iconic F1.

McLaren will unveil the new high-performance hybrid supercar at 00:01 GMT on Wednesday, February 17. The vehicle has more than five decades of McLaren experience and expertise, including lightweight engineering and racing technology integrated into what McLaren calls a next-generation supercar.

Artura will be unveiled in a showcase simulcast from the McLaren headquarters in Woking, England. On hand at the event will be brand personalities, and McLaren promises full details about its first series-production high-performance hybrid model. Anyone wanting to attend the broadcast for the unveiling of the car can register their interest here.

McLaren says the Artura is new in every respect with power from an all-new hybrid powertrain using a new V-6 engine with the new McLaren Carbon Lightweight Architecture at its core. The new car emphasizes the commitment to “super-lightweight engineering” to deliver outstanding performance and efficiency.

You can also bet that the Artura will be a highly engaging driver’s car, a hallmark of McLaren vehicles in general. We would assume McLaren will be offering some performance details on the vehicle during the reveal as well. There is no indication at this time of how many will be produced or how much the Artura might cost. It’s also unclear where the car will fit in the McLaren hierarchy. It’s unlikely to be positioned as an entry-level model. 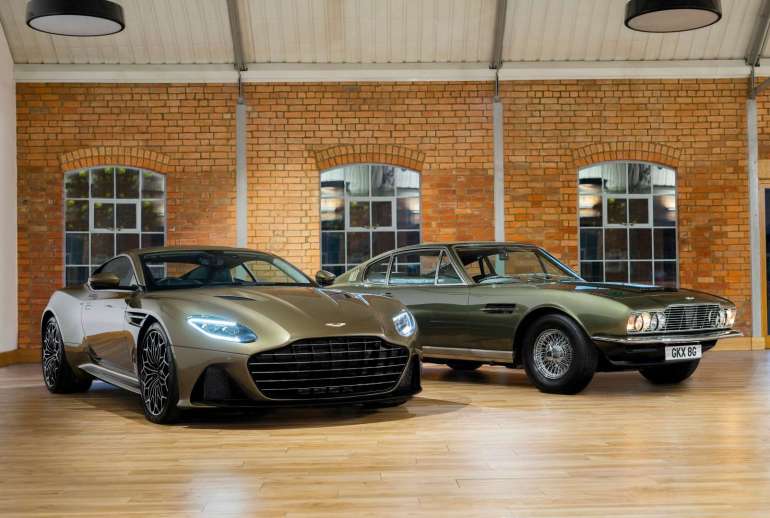 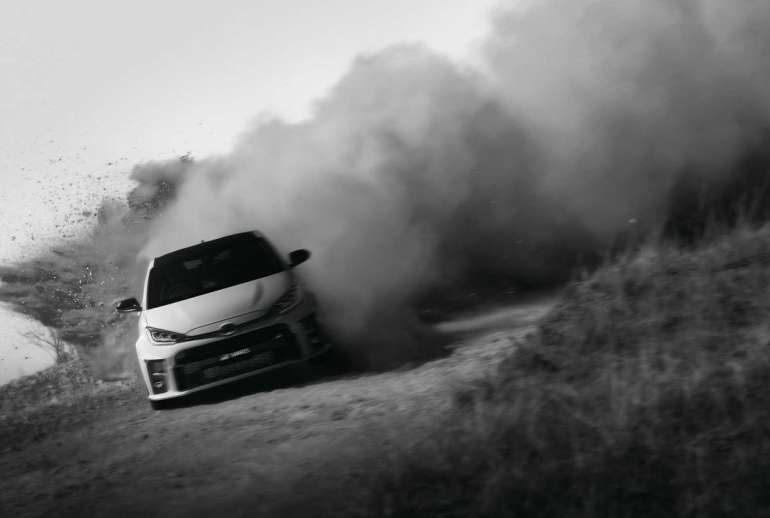