McLaren has pulled the wraps off a new racing car called the 720S GT3X and doesn’t exactly follow rule books. The vehicle is meant to be the ultimate track machine, and it has a passenger seat so owners can take someone along for fun. Typically, the GT3 class of racing cars has strict rules that must be adhered to, but the 720S GT3X ignores those rules.

The 4.0-liter twin-turbo V-8 produces 710 horsepower normally and 740 horsepower when the push-to-pass system is activated. That output is about 200 horsepower, more than the GT3-class racing version. McLaren fits the car with lots of aerodynamic components, including dive planes at the front corners and a large rear wing.

The additional aero tidbits improve the lap times compared to the regular racing car. The GT3X also gets better brakes. Inside the vehicle is a revised roll cage to make room for the optional passenger seat. The interior has lots of exposed carbon fiber and no-frills since it’s meant for the track.

McLaren has a website that’s officially live as of now, allowing those interested in the 720S GT3X to register that interest. However, the website offers no indication of price. We do know that the regular GT3 racing car sells for about $564,000. With the 720S GT3X offering more power and performance, the assumption would be it would cost even more.

Considering the 720S GT3X doesn’t adhere to any of the rules for GT3 racing, you won’t see it at any officially sanctioned events. However, those lucky enough may see the car turn up at track days at various circuits worldwide. 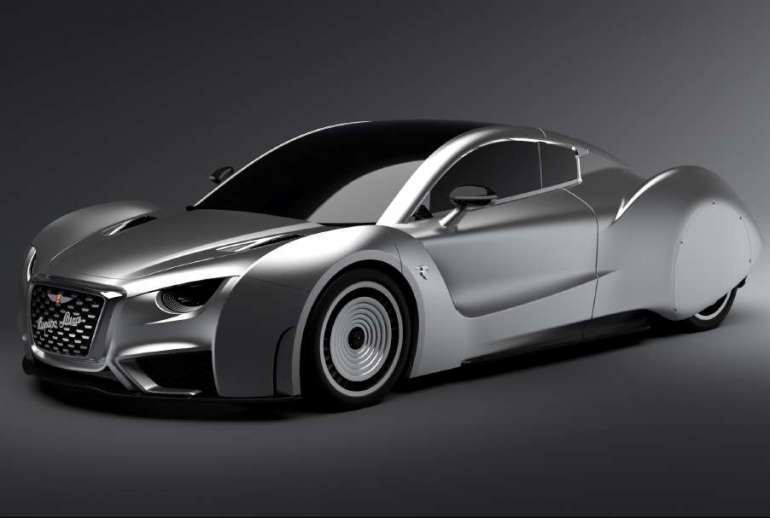 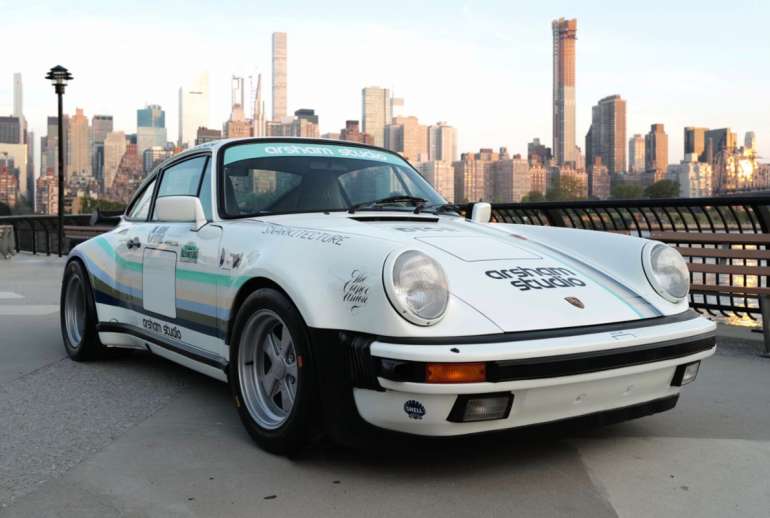