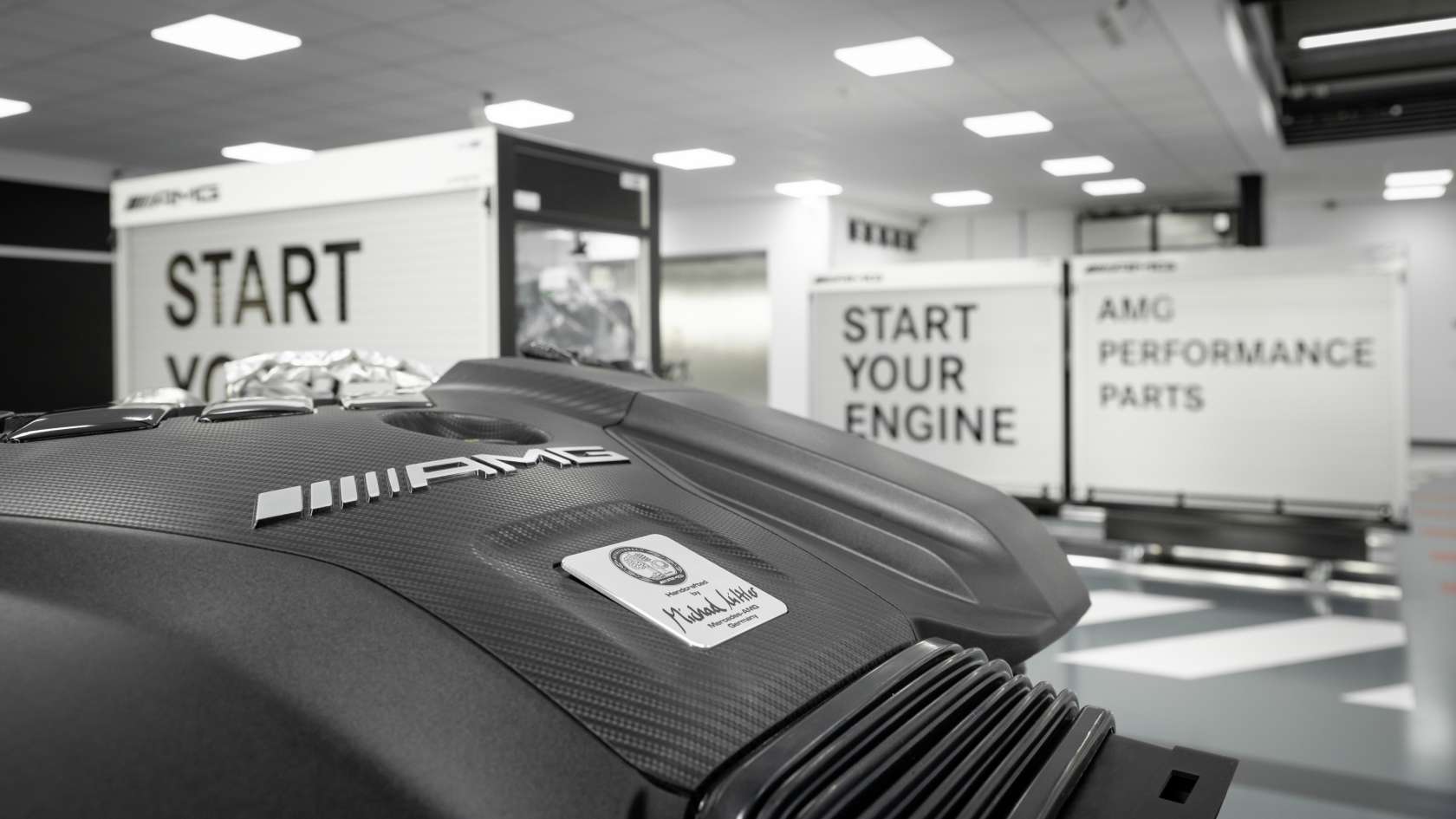 The title of the most powerful four-cylinder engine now belongs to Mercedes-AMG. The German carmaker recently unveiled the all-new M139 turbocharged engine. This new motor is set to debut in the upcoming ‘45’ lineup of Mercedes-AMG vehicles including the A45, CLA45, GLA45, and GLB45.

Here are some things you need to know about the new M139 motor from Mercedes-AMG.

It produces more horsepower than the old M133 engine

Every carmaker is scrambling to squeeze out every ounce of power in a small four-cylinder engine, and they’re doing it without penalizing reliability and fuel economy. We’re not saying the old M133 motor in the outgoing Mercedes A45 is a slowpoke. With 208-horsepower in standard form and 375-horsepower in S trim, it’s a torquey mill that delivers grunt at a relatively shallow power band.

And even though the outgoing M133 engine is good enough, it doesn’t satisfy the thrill and histrionics that one expects from an AMG car – albeit in a smaller and saner package. The all-new Mercedes-AMG M139 is rated at 415-horsepower and 369 pound-feet of torque in S form. The same mill churns out 375-horsepower in standard form.

This makes it the most powerful four-cylinder engine the world has ever seen. The last time I saw a four-pot this powerful was in a bonkers Mitsubishi Lancer Evolution VI with the 4G63 engine. But the new M139 Mercedes-AMG engine is on a different level.

The old M133 engine delivers torque like a diesel. There’s a strong surge of power early on, but the torque curve falls as the revs climb. The engineers at Mercedes-AMG know this, so they designed the M139 to alter the torque curve.

This new engine has the same 2.0-liter displacement as the previous model. But peak torque is now produced at 5,200 rpm. What’s more, the engine is tuned to produce more torque between 1,000-2,000 rpm. Mercedes also says the strongest surge is felt from 3,000 rpm to 5,200 rpm.

In effect, what you have here is an engine that responds instantly to a slight push of the gas pedal, which has a similar feel to a bigger naturally-aspirated motor. This magnificent behavior is courtesy of a larger turbocharger with a low-friction roller bearing design.

The Mercedes-AMG M139 engine is all new

Mercedes-AMG proudly claims the M139 engine is all new from the inside to the outside. In fact, the only inherited items from the outgoing M133 engine are just a few nuts and bolts. It also has larger exhaust valves and valve seats, and dedicated coolant plumbing for the engine block and cylinder head. The new M139 also benefits from electric water pumps that continuously operate to cool down the engine components after shutting off the motor.

It comes with dual fuel injectors in each cylinder

Ordinary engines only need a single fuel injector. But the new Mercedes-AMG M139 is nowhere near ordinary. In order to supply more power at higher engine speeds, the motor is equipped with dual fuel injectors in each cylinder.

In normal operation, the fuel is supplied by the fuel injector on top of the cylinder, which is very much how a conventional internal-combustion engine operates. But the M139 has a secondary fuel injector in the inlet manifold tract. It supplies the necessary amount of fuel at higher engine speeds. This helps to sustain the boost pressures inside the cylinder.

Enough of the technical stuff. What you really need to know is two injectors are better than one.

The M139 motor is built using the ‘one man, one engine’ philosophy

It’s no secret that AMG motors are meticulously hand-built by the best engineers at Mercedes-AMG. The same holds true for the new M139 engine. This is not a typical mass-produced engine built by robots and a team of humans. Each engine is built by a single man or woman at a rate of 140 engines in a single day. Each worker is equipped with state-of-the-art power tools to streamline the build process.

Want to know what it feels like to drive the most powerful production four-cylinder engine in the world? You don’t have to wait long. The all-new Mercedes-AMG engine will debut in the Mercedes A45 and CLA45. It will also appear in the GLA45 and GLB45 later in 2019 and early 2020. 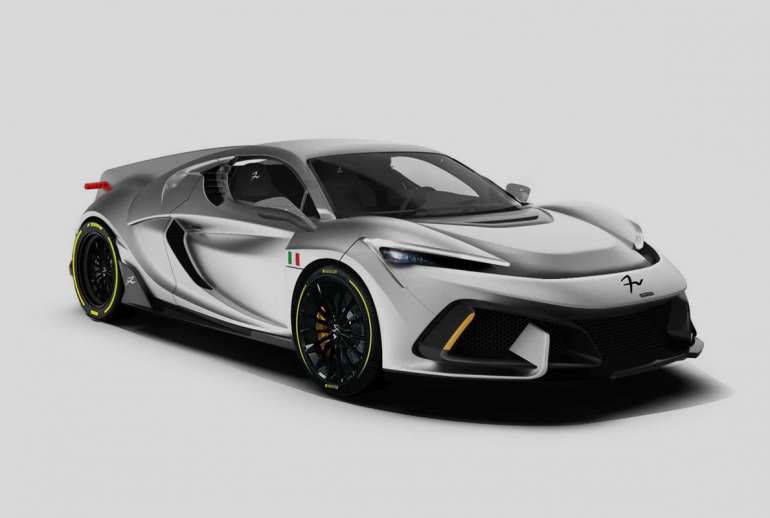 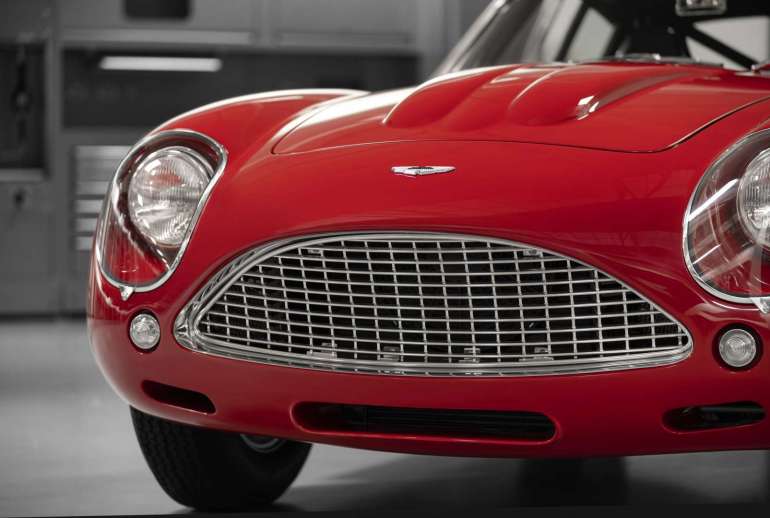