Mercedes-Benz teases us with interior photos of new EQ Concept, and it looks like the EQS 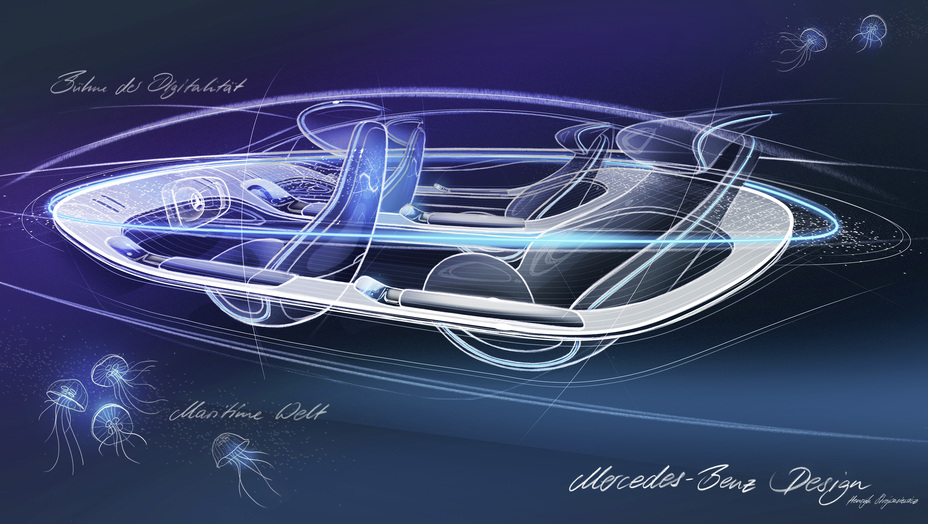 ‘Tis the season for teasers! Ahead of the Frankfurt debut, Mercedes-Benz gave us a glimpse into the interior of what is purported to be the new EQS all-electric vehicle. Before that, Mercedes-Benz also released a teaser image of the new EQ vehicle under a car cover. And while it’s difficult to tell if the vehicle underneath the cover is the EQS, the interior snapshots will only serve to seal the deal.

The interior looks remarkably similar to the Mercedes-Benz EQS prototype

The internet is awash with spy shots of the EQS on real roads. The vehicle itself is purported to be the S-Class of electric vehicles, and it’s only natural to expect an electric sedan following the debut of the EQC SUV earlier this year. But in the absence of exterior images, it’s hard to say if Mercedes’ new EQ is actually the EQS sedan.

But if there’s one thing similar between both models, it has to be the humongous, angled touchscreen in the center console. In our opinion, this is the biggest telltale sign the interior definitely belongs to the upcoming EQS luxury-performance EV.

However, nothing is official until the fat lady sings at the 2019 Frankfurt Motor Show next week. But it’s fun to speculate an electric S-Class following Porsche’s unveiling of the Taycan all-electric performance sedan this week.

And it’s elegantly styled with a minimalistic touch

While the handsome center touchscreen is designed to impress, the entire interior layout is unlike nothing we’ve seen in a production EV. Compared to the Taycan’s interior, the new Mercedes-Benz EQ is a triumph in modern design. The steering wheel belongs in a concept car that’s for sure, but we can see no reason why this layout won’t make it into production.

And if it does, potential buyers will have a lot to croon about in this majestic cabin. Also, worth mentioning are the built-in touchscreens in the front passenger’s door armrests. Since the EQ Concept is equipped with cameras instead of conventional side mirrors, we’re assuming the armrest screens will also project video feed from those cameras?

The instrument cluster is ‘hidden’ in the fancy dash

We also noticed the lack of a proper instrument cluster in the EQ Concept interior photos. But if you look closer, you’ll see a display screen in the upper area of the dashboard in the driver’s line of sight. In concept form, this is a marvelous idea. It not only gives the driver and passengers better front visibility, but it gives the entire cockpit a delicious minimalistic yet hi-tech design.

The new Mercedes-Benz EQ Concept is clearly a four-seat sedan with a sloping roofline. What’s really striking is the lack of traditional B-pillars, which gives the interior a better sense of roominess with a premium and sporting vibe. So, what does it mean if a vehicle has no B-pillars? Suicide doors, of course! If this makes it to production, the new EQ Concept will be the first S-Class with reverse-opening rear doors.

Four seats mean there’s room for four people inside. We’re not sure if Mercedes-Benz will offer a five-seat variant in the upcoming EQS, but the floating center console extending to the rear of the cabin is saying otherwise. However, this layout also means more wiggle room for both front and rear occupants with more then enough rear headroom despite the sloping roofline. Also visible in the teaser images are futuristic-looking seats and a dual-pane sunroof.

The new Mercedes-Benz EQ Concept will be officially unveiled at Frankfurt next week. We’ll be there as Mercedes unwraps their new EV for everyone to see. 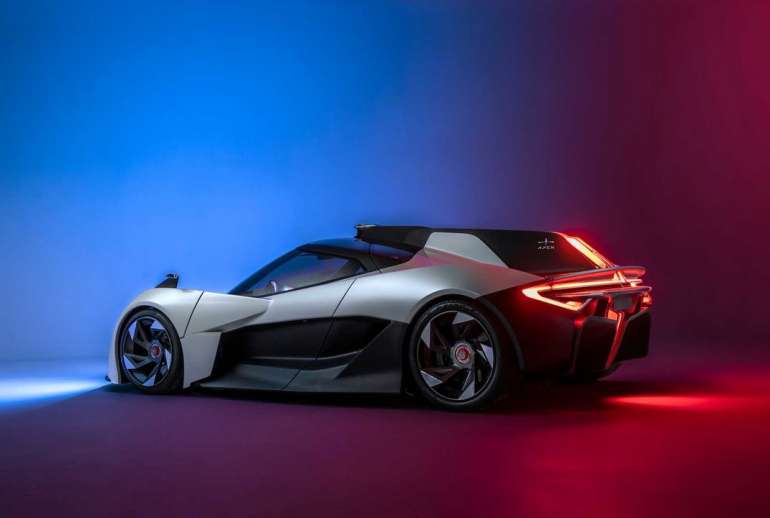 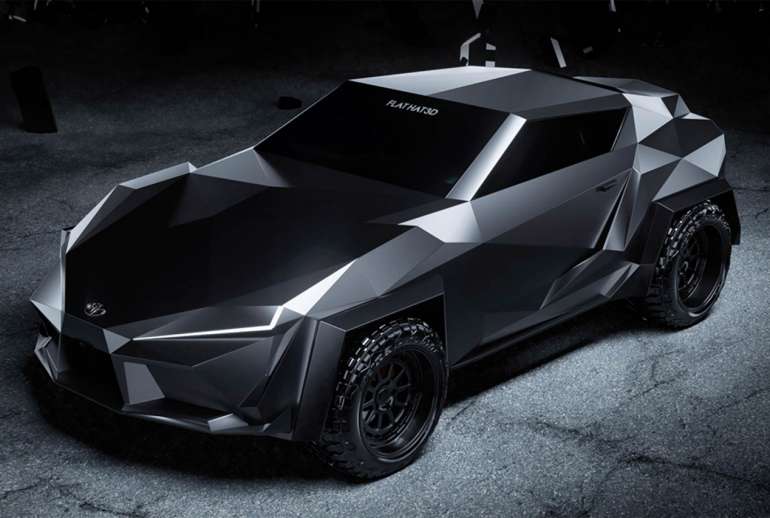