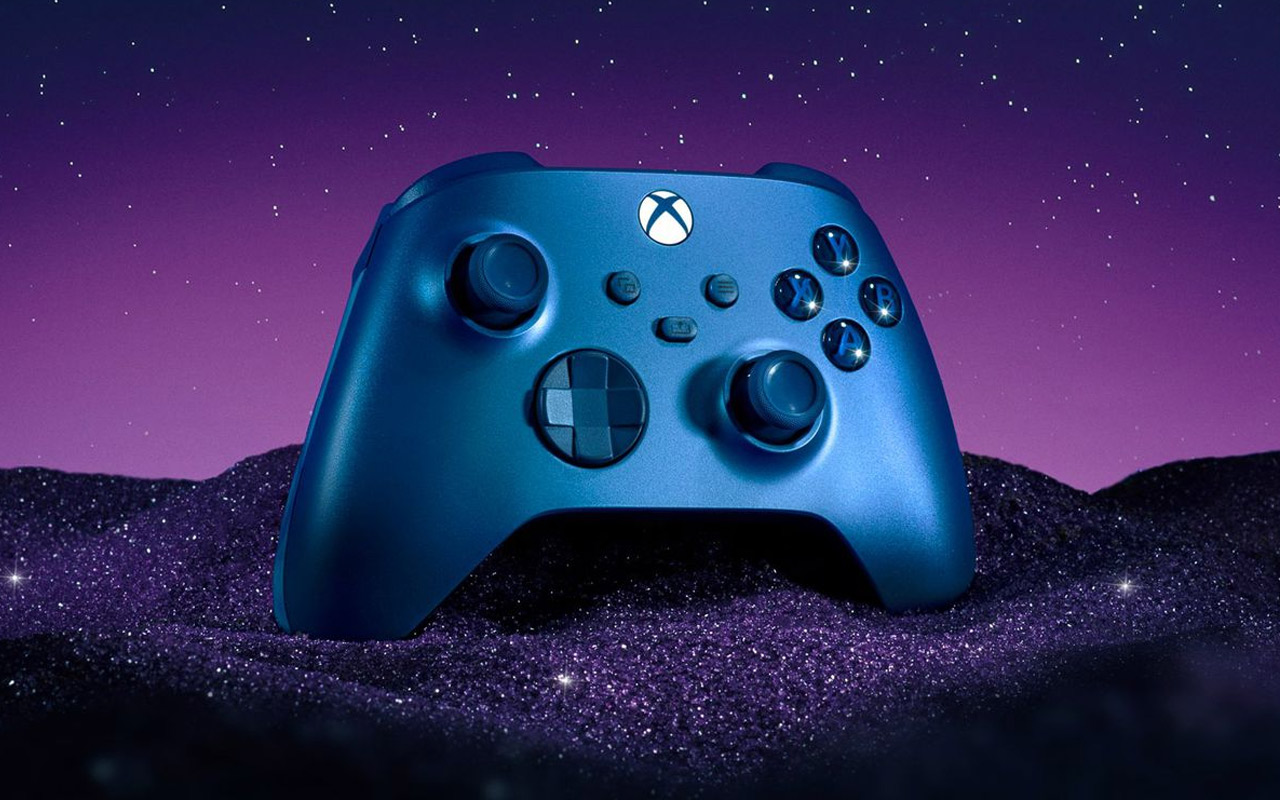 Official Xbox Series X and Series S controllers are in plenty, and now there’s a new one added to the catalog. Microsoft has revealed the special edition Xbox controller that’s striking to its guts that’s worthy of your nerdy collection.

Dubbed the Aqua Shift Special Edition, this wireless Xbox controller shimmers with its dual-tone blue finish, making this one the flashiest Microsoft controller yet. It is like a moonbeam shot through the ocean surf, and there’s even more to this controller than the prismatic look.

The Aqua Shift controller has rubberized side grips – again highlighted by the dual swirling finish. The textured grip on the back case extends to the triggers and bumpers ensures you don’t lose grip of things even during the most intense gaming sessions.

Even though Microsoft has brought back the Xbox Design Lab to let users custom design their controllers with unique color combos, but this accessory is different. The rubber panels on the side grip are unique to this model only.

Just like the other Xbox Series X and Series S this one comes with the Share button to capture in-game screenshots and recordings for instant sharing. Xbox One, Windows 10, Android and iOS compatibility means you’ll be able to play anywhere you wish to.

The wireless Microsoft controller has a battery life of 40 hours and can be remapped in conjunction with Xbox Accessories app to remap other buttons or create custom profiles for favorite titles. Gamers can also capture “what the heck just happened” moments and share with friends from the console dashboard or phone.

Aqua Shift Special Edition controller will be available in select markets worldwide from August 31 for $70. The special edition accessory is also available for pre-order right away at Amazon or Best Buy. 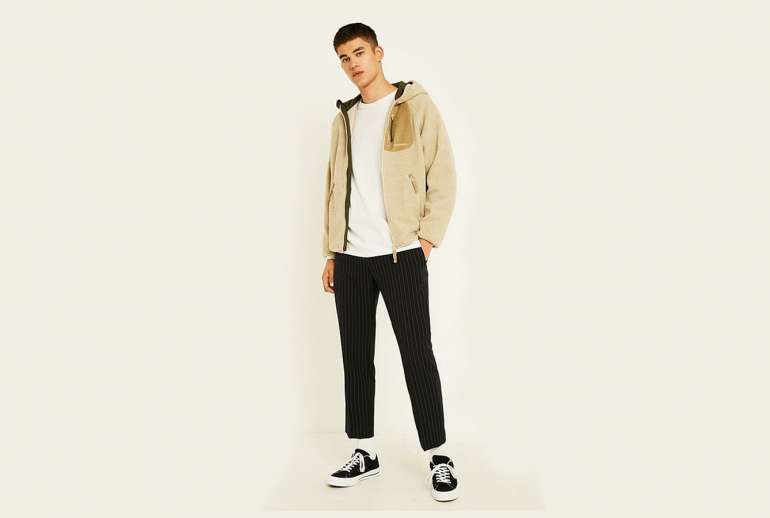 Fleece: everything you need to know 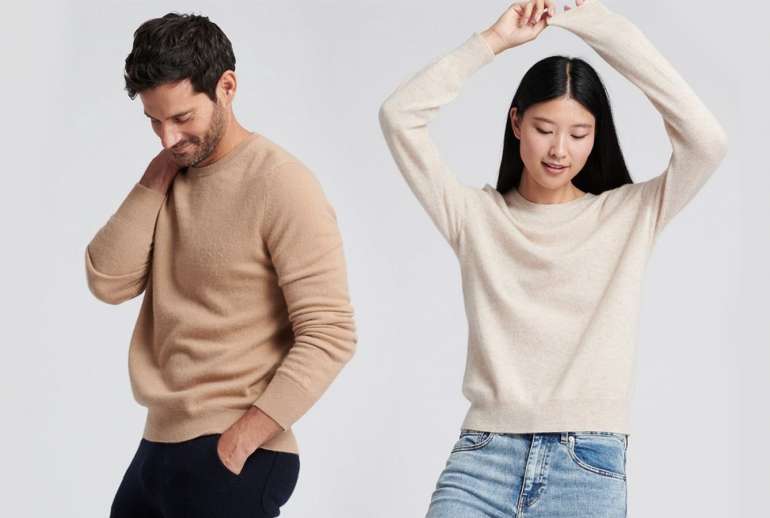 Naadam Cashmere: perfect gift to give this holiday season