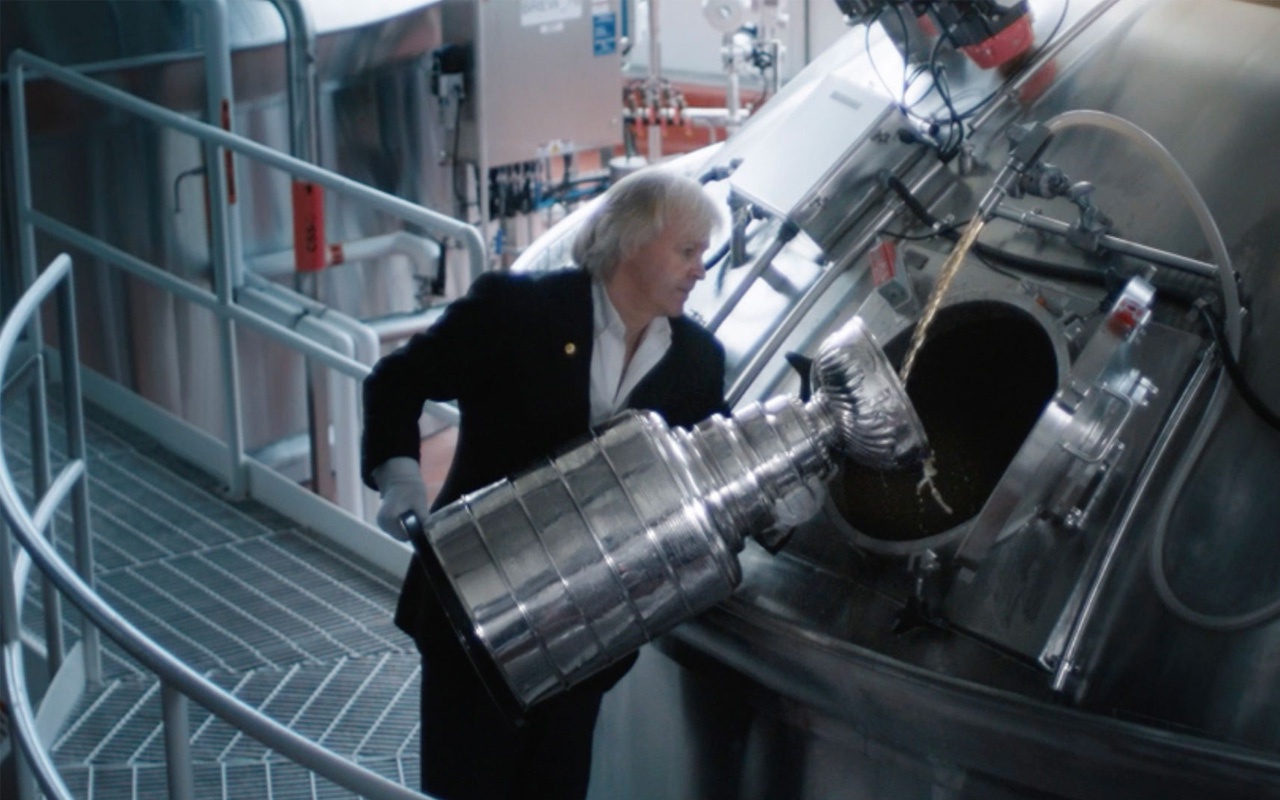 It’s a long-held tradition for NHL champions to hold the Stanley Cup high and drink the spirit of victory from the vaunted chalice. Now NHL fans – all Canadians for that matter – can pop open a bottle of Molson’s beer and relish the essence of the fresh brew sipped out of actual Stanley Cup.

With the playoffs underway, this is a good time to release an NHL-themed promotional gimmick, which will definitely win the brewer some hockey fans.

Interestingly, this Stanley Cup Batch isn’t really brewed in the chalice. Every bottle in the batch is however filled with beer poured through the Stanley Cup. This means every bottle has some essence of being touched by that grand chalice.

Molson Canadian actually transported the three-foot tall NHL trophy to its brewery and passed beer through it for a limited edition batch of Stanley Cup Batch, which is offered in a pack of six in the Canadian market while supplies last.

Arguably, this is the beer for very hockey fanatic. And to remain truly safe and consumable in the current times, the Stanley Cup was rigorously sanitized before the beer was passed through the silverware. 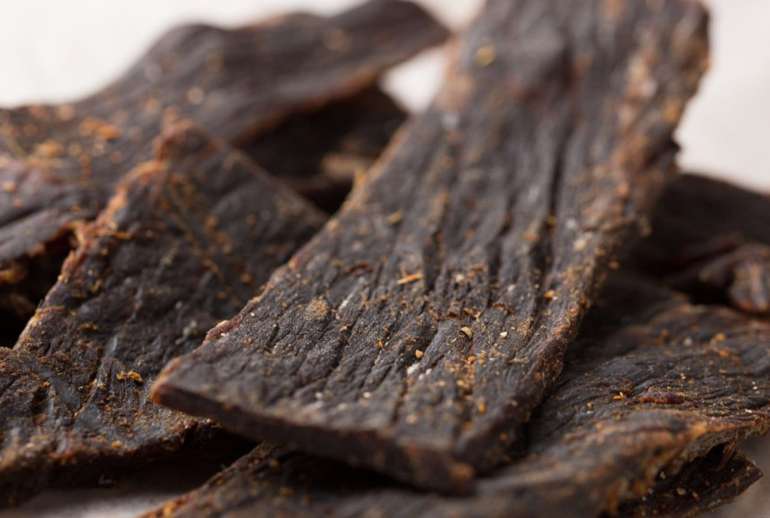 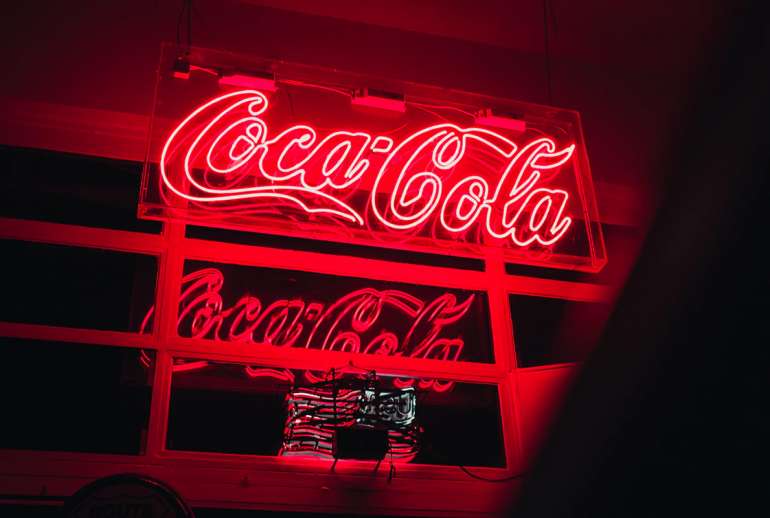