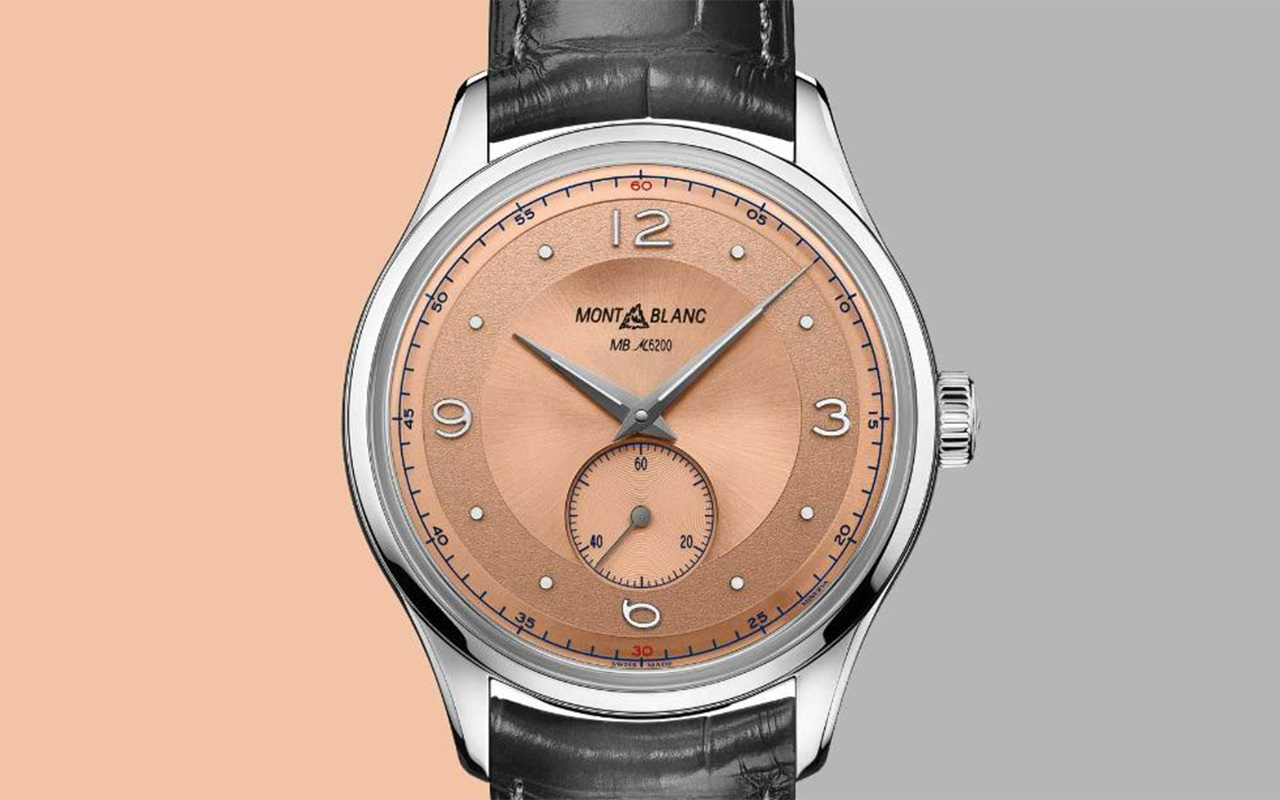 Taking inspiration from the watches Minerva made in the early 1940s and early 1950s, Montblanc brings us a new Heritage collection. Discovering a hidden box of original Minerva MB M62.00 calibers from 2003 – only 38 movements were found in the archives of the Manufacture in Villeret – which now form the heart of the Montblanc Heritage Small Second Limited Edition 38.

Sporting a pure, classic, vintage design, the timepieces are a rare limited edition that have the name of Minerva on the dial in the form of a secret signature. A true Heritage timepiece for collectors, the dial of this watch reminds us of the vintage watches in this Heritage series.

The story begins with the discovery of the original Minerva movements – the MB M62.00 from 2003. The facility in Villeret used to be under the Italian investor Emilio Gnutti and with his master watchmaker Demetrio Cabiddu, they had reinvented their company as a haute horology brand, which was then sold to the Richemont Group in 2006.

Currently the facility functions as Montblanc’s haute horology test lab. As only 38 movements are available, this limited edition is a collectable, thanks to its salmon-colored, two-tone dial that reminds us of the other watches in the collection.

You will notice that for the first time Minerva signature has been added to the dial between four and five o’clock.

The Movement and More

Keeping it elegant, time is read via the dauphine-shaped hands, which complement the black rhodium-coated applied indexes. White Super-LumiNova coats the Arabic numerals and dots – and this is the first time, this collection sees such an addition.

As mentioned earlier, under the dial is the Caliber MB M62.00, which takes its inspiration from the Pythagore Caliber from 1948. In 2003, we saw a new interpretation of this movement, which was more classic in its shape and sported high-end finishing.

Teamed with a grey Sfumato alligator strap, pick this watch up for $20,000. 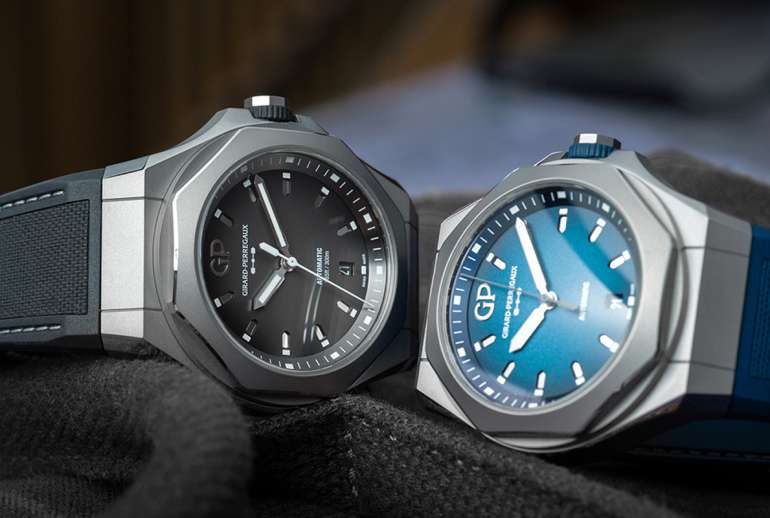 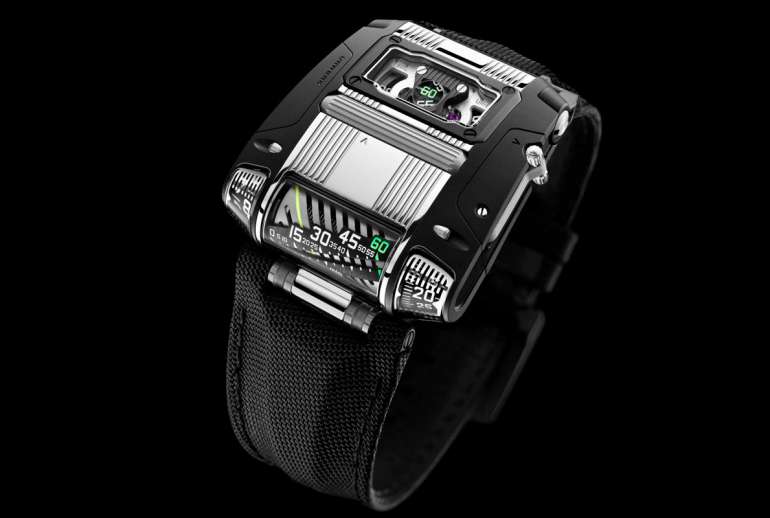