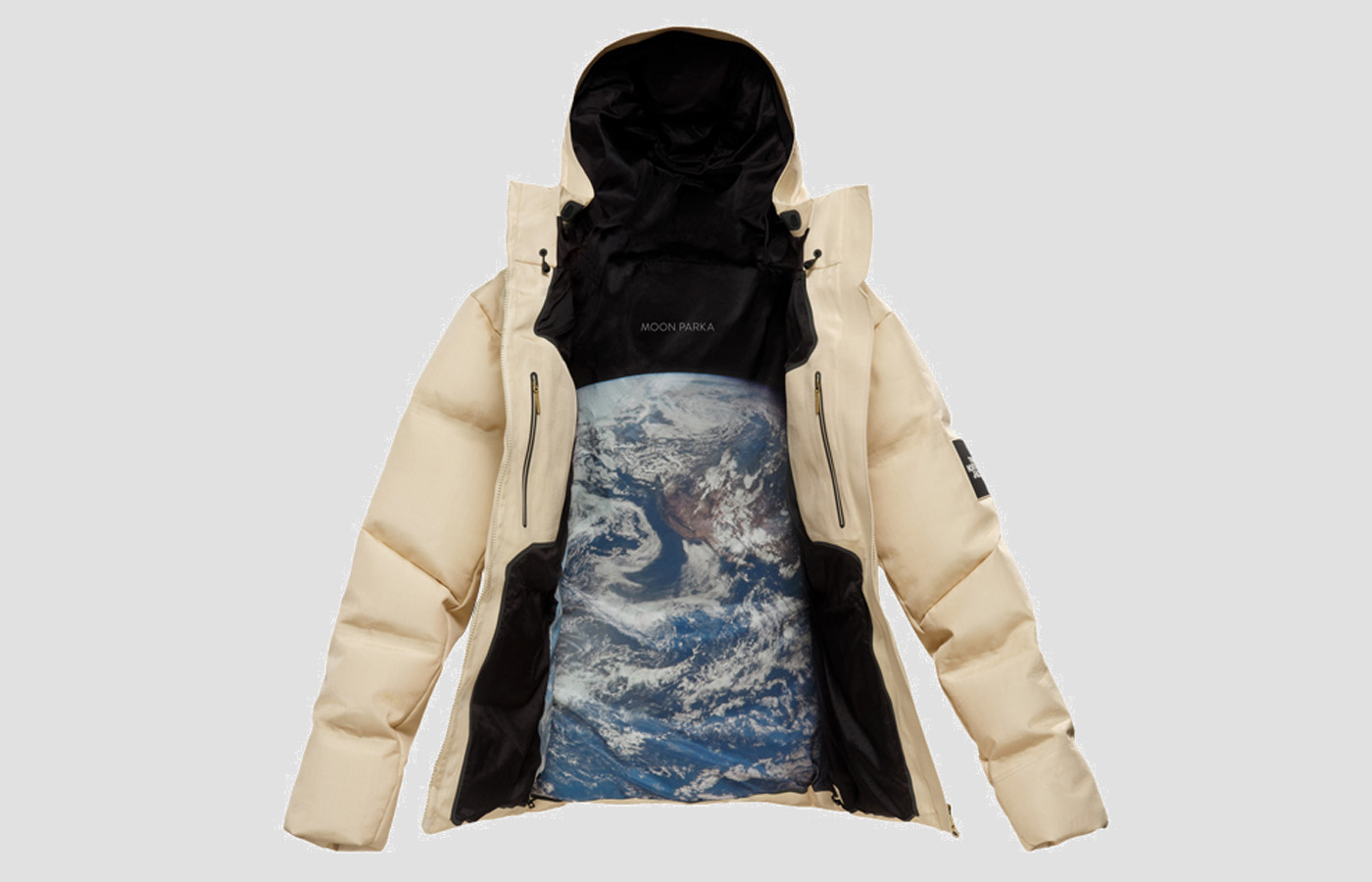 You’ve got to love how outdoor companies keep upping the game with regard to specialty fabrics and outdoor gear that’s built for the most extreme conditions. Innovation and novelty are extremely cool – it can also be very expensive and is usually not just done for fun. Innovation is a necessity: for companies to stay on top of the game and out in front of the field of other competitive players.

Many manufacturers these days are looking closer at the natural world, combing it for insight and inspiration. And it’s there for the taking in abundance. Myriads of incredible natural materials already in nature and have often been overlooked. Moreover, these natural materials are often non-toxic and environmentally friendly.

In 2015 a creative partnership was announced between The North Face and Japan’s Spiber – a biotechnology company whose interest lies in finding a next-generation of materials with a protein base. Spider silk for example is one such thing.

Why spider silk you ask? Well, spider silk is practically a ‘holy grail’ material that is natural. It’s actually incredible to think about: spider silk is 340 times stronger than steel, way more tough than Kevlar, lighter than carbon fiber, and can stretch up to 40 percent beyond the original length without breaking. Obviously, anyone or entity that can figure out a way to master such a material, in a commercially viable way, will become rich.

The properties of spider silk also happen to make it an ideal base for outerwear that needs to be rugged and durable, hence Spiber’s collaboration with The North Face. Unfortunately, real spider silk is difficult to harvest. It might also give people a case of the heebie jeebies thinking about a room full of spiders making super thread for an outdoor manufacturer.

Regardless, in 2016 the collaboration between the two entities yielded The North Face X Spiber Moon Parka – the world’s first coat made from artificial spider silk. The artificial version supposedly has all the same properties and characteristics as the real deal. The Jacket was based on the South Pole-tested Antarctica Parka. But it remained only a prototype.

Fast forward to today and a new project between The North Face and Spiber has been announced. It is based on the former Moon Parka but combined with new technical innovations that have been made in the meantime.

Sustainability is still the primary goal of the two companies. The idea to help build a sustainable society in a world of limited resources. Therefore, limiting the carbon footprint remains key in this new iteration of the Moon Parka.

So what are the new features of The North Face Spiber Moon Parka. Namely, a waterproof and moisture-permeable laminated film used in the shell’s inner layer in addition to a brand new “brew protein” for the outer layer. The jacket now also has a cold-busting 900 fill power of CLEANDOWN, which is water-resistant, moisture permeable, and an incredibly excellent heat retainer.

A beautiful piece of gear

On a design note, the lining is black with a beautiful image of earth on the back. The jacket is really quite beautiful with nice zips and draw cords for extra function and better fit. The color is also called Moon Gold – a color similar to that of the Golden Orb Spider web.

This new version of The North Face and Spiber waterproof parka has been in development for the last four years and is truly an innovative and cutting-edge product. But, here’s the sad news … currently, there are plans to produce only a handful of the mythical-like parkas and they will sell for $1,400 USD each.

But there’s hope! Because the jackets will be raffled off, and you have the opportunity to enter the raffle here 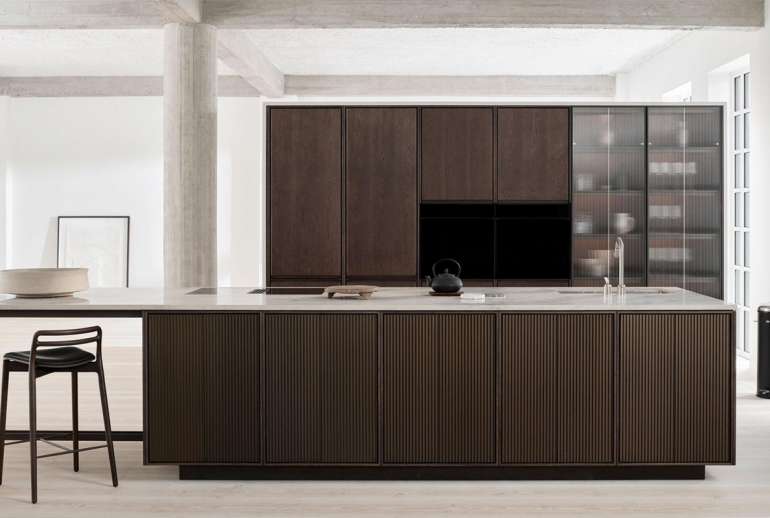 Vipp V2 modular kitchen is made predominantly from stone and oak 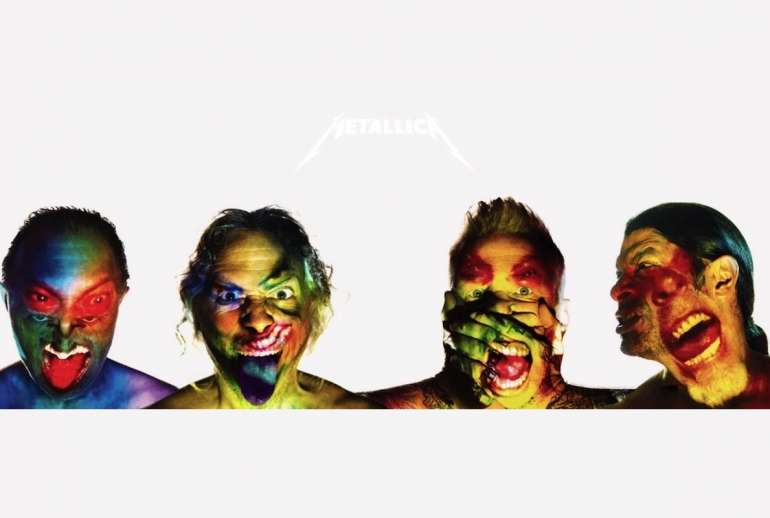