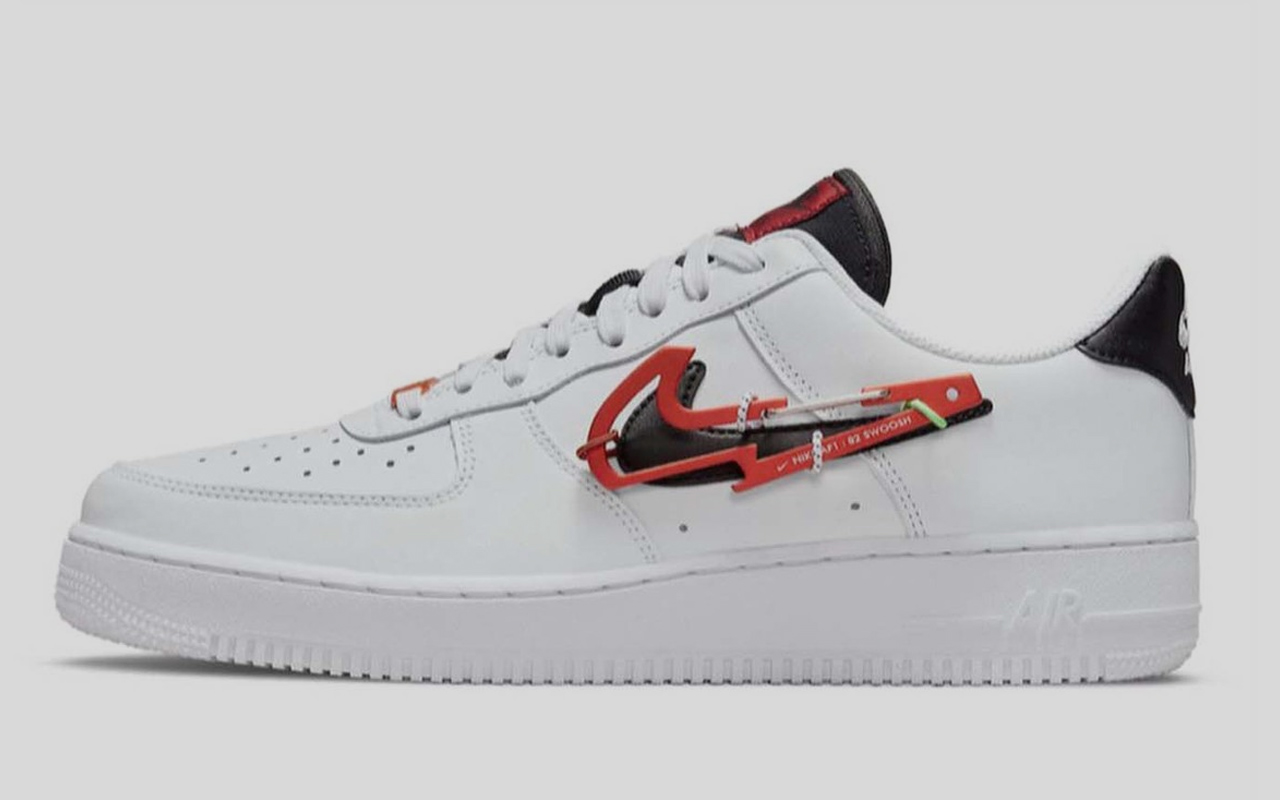 Air Force 1 celebrates its 40th anniversary this year. To give sneakerheads more options to celebrate the revolutionary model with Nike’s Air technology that changed the sneaker culture forever; Nike is expected to launch a tweaked pair of Air Force 1 with a removable Swoosh-shaped carabiner.

Nike Air Force 1 is a constant entertainer and new, tweaked designs keep appearing from time to time. This year is not very different, some interesting sneakers are on the verge of rolling out. While we wait for the auction details of Air Force 1 designed in collaboration with Louis Vuitton and Virgil Abloh, first look of a new AF1 pair is here to garner interest.

The Air Force 1 low with a carabiner Swoosh on the outer panel has made its first appearance. The carabiner is affixed to the leather Swoosh (which is smaller than usual) and is seemingly attached to the shoe with colorful Bungee cord. Moreover, this iteration of the Air Force 1 features a stash pocket on the tongue.

The official labeling on the Swoosh-shaped carabiner indicates that it has a maximum load capacity of 1kg (roughly 2lbs). Not ideally made for the outdoorsy, the carabiner is more for decoration or could make a nice keychain for a Nike buff.

There is no word on the official release date of either colorway. However, the new AF1 low is expected to appear on Nike.com in the coming weeks. It is expected to retail for $130. 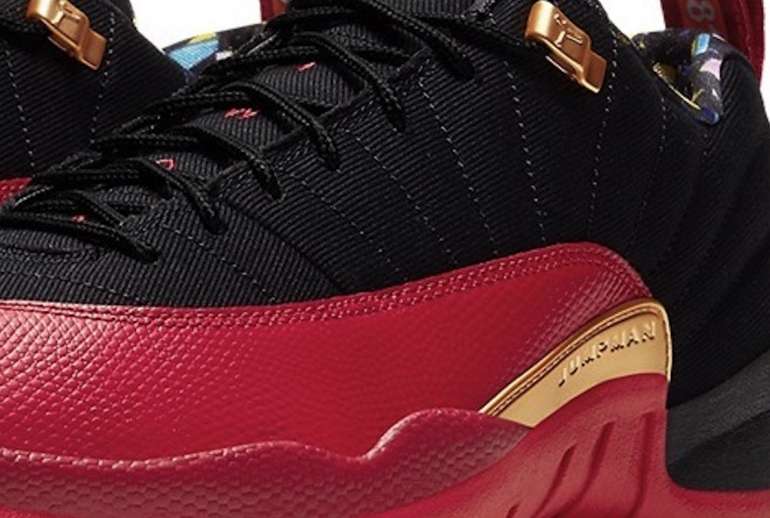 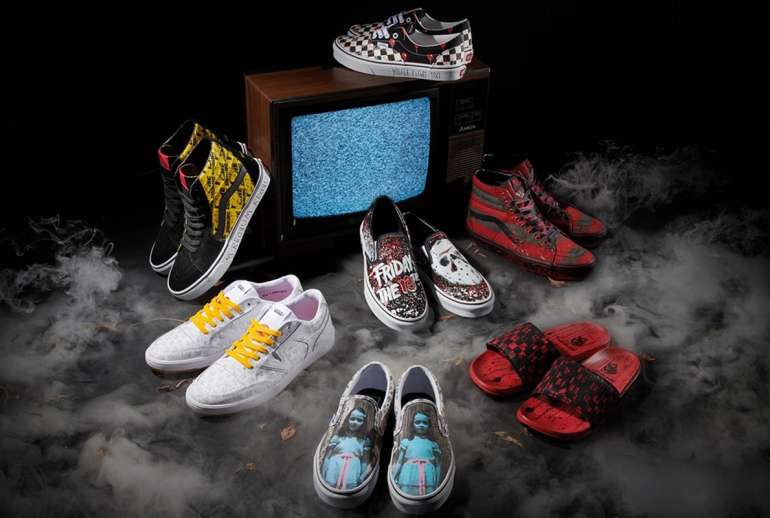