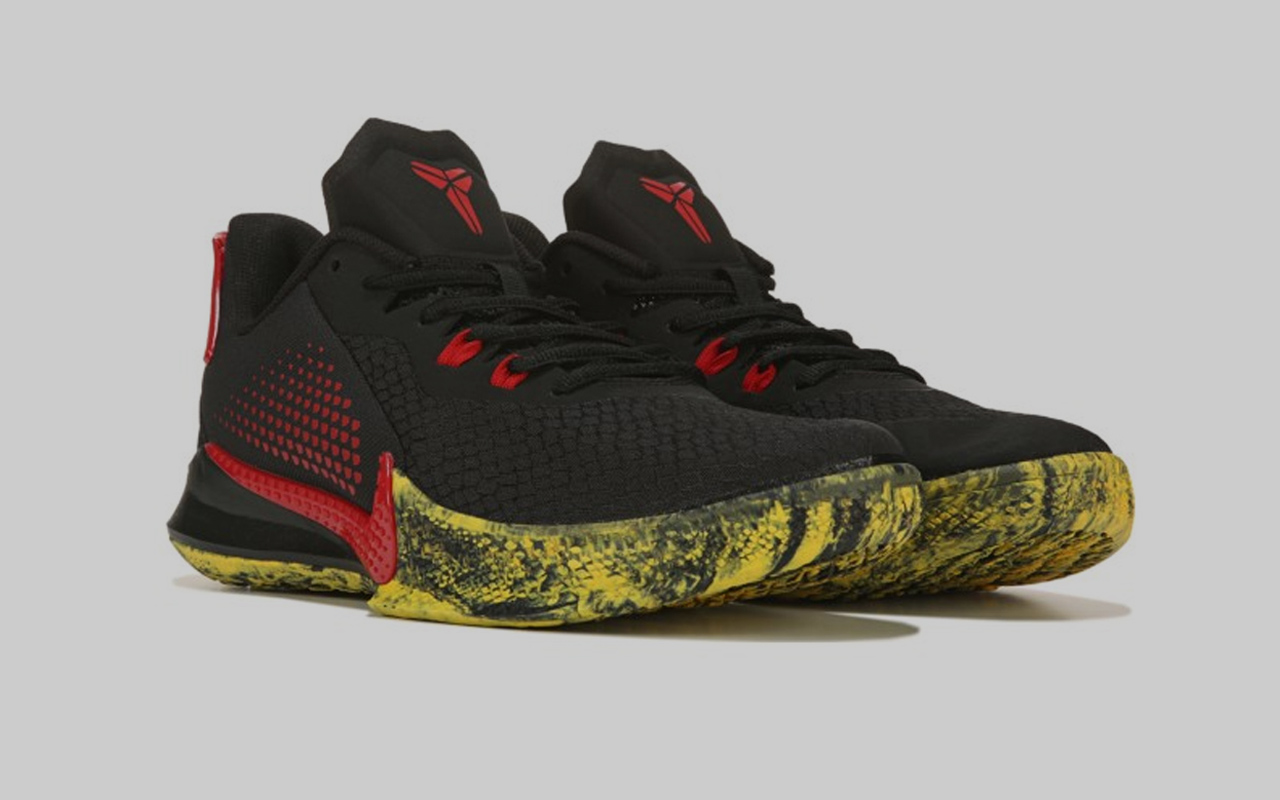 Kobe Bryant was one of the greatest athletes of his generation. Since the basketball legend’s untimely passing, this is for the first time Nike is releasing ‘Mamba Fury’ new addition to the celebrated Kobe Bryant’s signature shoe line.

Post his death, Nike held back restocking Kobe Bryant’s legendry footwear and merchandise. Still, on Nike’s US site, searches for the Black Mamba are quickly redirected to a condolences message. This new pair ‘Mamba Fury’ may be deemed as a tribute to honor the legendary star.

Nike’s first silhouette to join the coveted mambas line post Kobe’s passing, the Mamba Fury with a round toe is a low-cut hoop shoe featuring snake skin design and black textile upper. A swoosh in red is textured with a scale pattern on either side of the mid-sole. Like other mamba shoes this one also seems responsive and light weight.

The kicks have a Nike zoom air cushioning under the heel with a Kobe sheath logo printed on the tongue tag, back of the heel and on the outsole. Along with a contemporary style red rubber collar flap, the shoe has a snake skin-inspired rubber sole providing good traction to stay in control.

In practical aspect the recent Mamba Fury is said to resemble Mamba Focus, a shoe that was launched in 2019. Falling in affordable price bracket of about $100, there are not many advancements as compared to its predecessors. For a detailed review, you may watch a video by Weartesters (above).

Like the other Nike-Kobe legendary footwear such as KB Mentality, Kobe Venomenon, Mamba Instinct, Mamba Rage, Mamba Focus, even the Mamba Fury is not found on Nike’s e-commerce website for now. 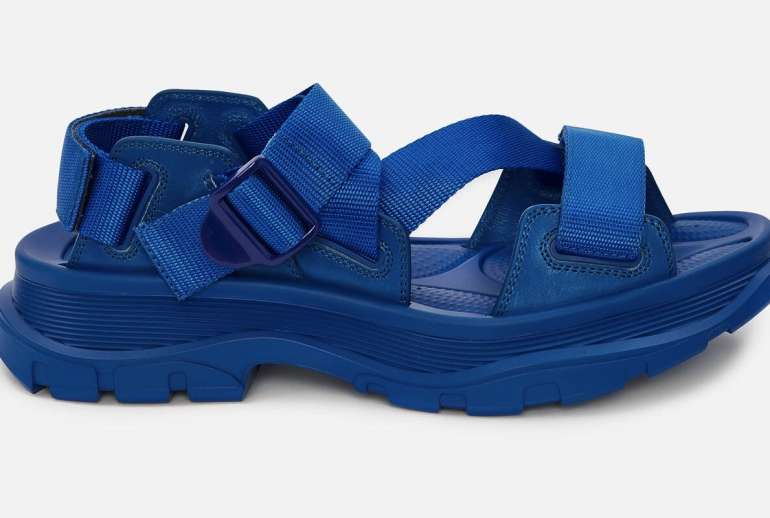 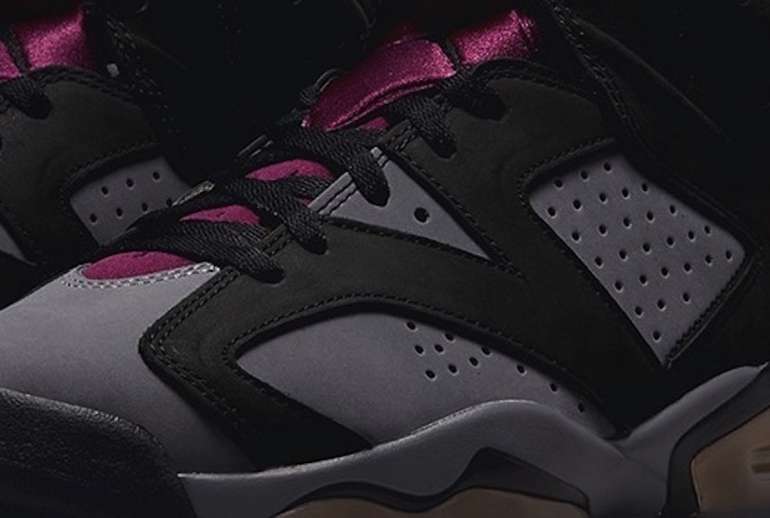