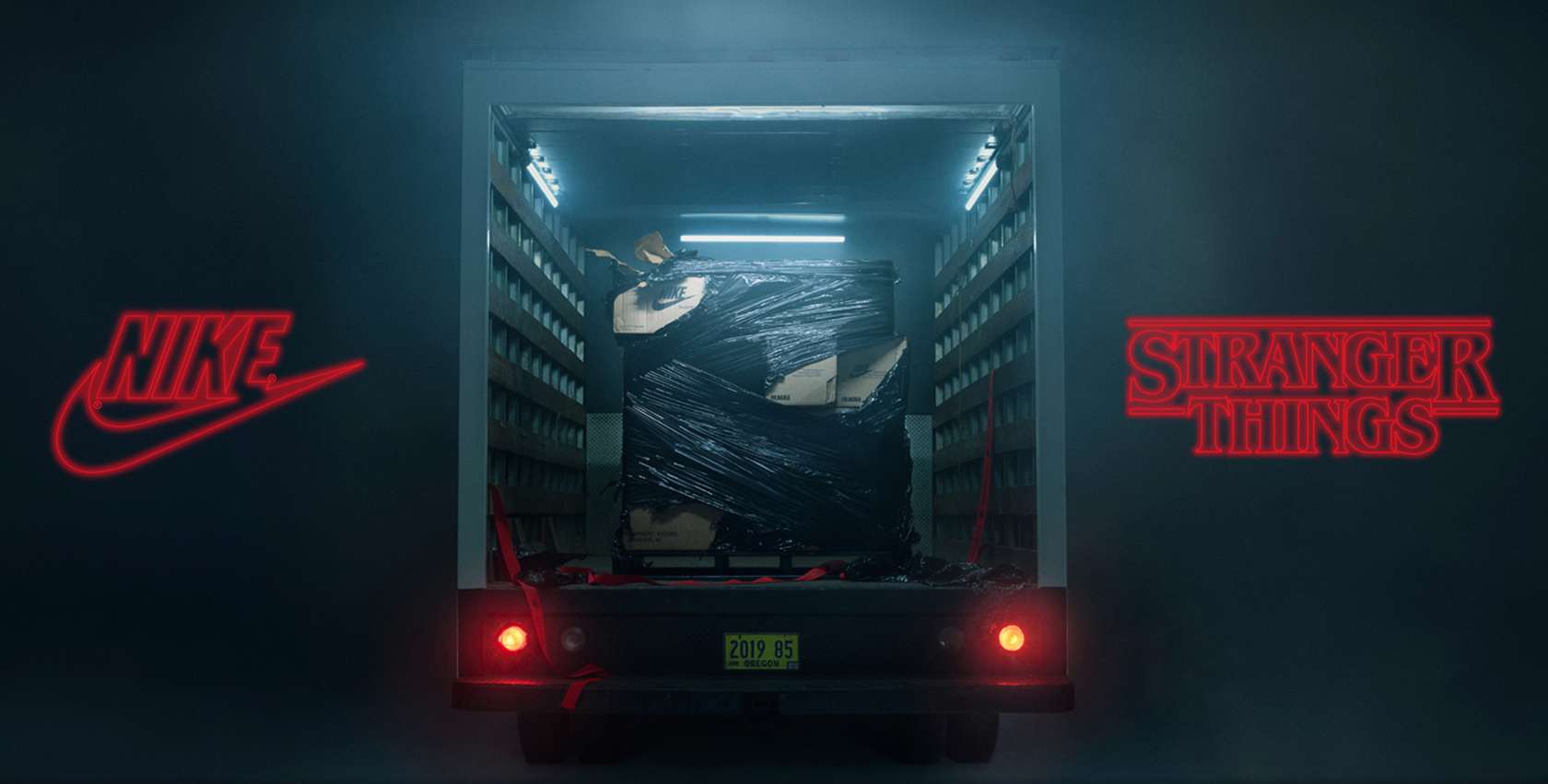 Teaming up with hot property only makes business sense for brands, and Nike is not new to this game. Especially collaborations with movies and stars have always payed-off, for example the Back to the Future Nike Mags. Today, we are discussing the Netflix hit Stranger Things and the range of shoes that the partnership has brought about.

Keeping aligned with the small-town setup of the fictional place called Hawkins in Indiana and set in the 80s, the first thought that comes to mind, are the Nike Air Sky Force Hi in the Goonies and the Nike Cortez in Forrest Gump associations. But of course, the Stranger Things shoes are very enticing and not a product placement that were in the aforementioned movies. The Stranger Things shoes featured in the collection are the Cortez, Blazer, and Tailwind and all of them are priced at $120.

Spinning a story of how in the summer of 1985, a few shipment of goods that left from Nike HQ in Beaverton, disappeared enroute to their final destination. The common thread for these missing trucks was that they passed through Hawkins, Indiana and the last evidence of this was captured on the surveillance cameras.

Fearing that something supernatural was occurring, Nike chose to stay mum on the issue and never mentioned this consignment’s disappearance. Interestingly, 34 years later the missing shipment is making its appearance all over town, piece by piece. This includes the iconic Nike styles: The Cortez, Blazer and Air Tailwind ‘79. The bundle also includes apparels and classics that were intended for the Hawkins High Athletic Department.

Colors like green and orange combinations with Hawkins High logos are a part of this lineup and look very 80s. Special edition pins and original-inspired Nike packaging are bundled together for this theme party! Totally loving the story that was spun for this special release, it kind of takes you into a mystery episode. 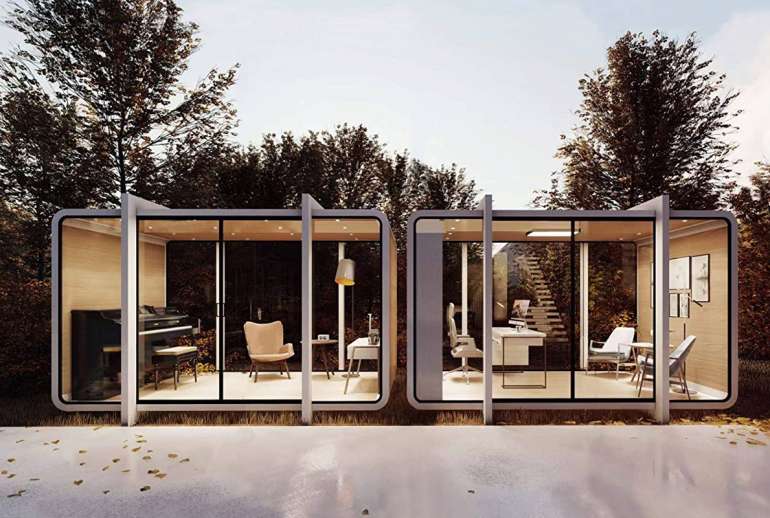 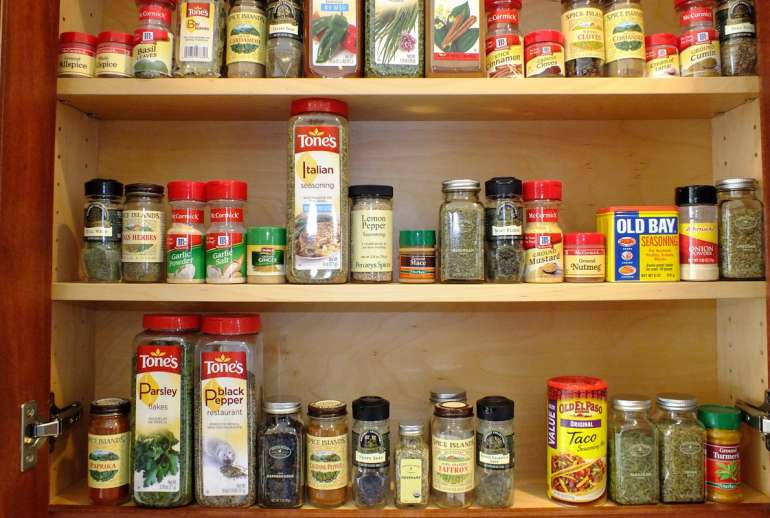