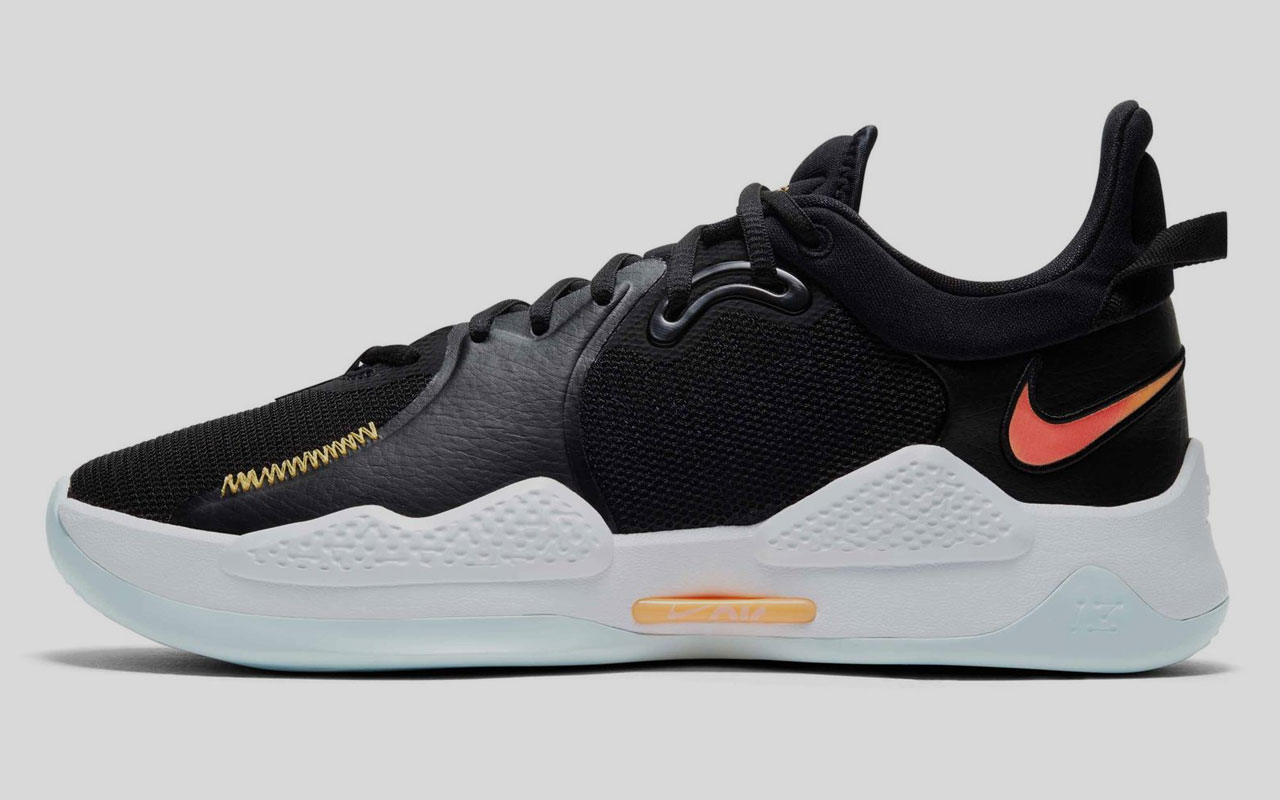 With full-length Nike Air, the PG4 debuted back in January this year. Now it’s time for another pair to show up. Courtesy of Nike we have the first official look of the next silhouette in the Paul George’s PG signature line.

The fifth in the line-up – ideally called the PG5 – will be the shoe Paul will be supporting when he takes to the court for the Clippers in the new season. Designed with the same idea as the previous models – the PG5 is a performance basketball shoe that will take the legacy to a new high.

Nike’s PG 5 is not like the over enthusiastic exterior PG4 – it’s a more subtle black and white pair. The shoe however sticks with the low-cut profile as has been a staple with the lineup but explores the idea that comfort, which Nike says “is the first step to controlling pace on the basketball court.”

The simple black and white PG5 is built in a combination of mesh, leather, and knitted material. While the exterior is different from the predecessor, the PG5 retains the full-length Nike Air Dot Weld Strobel cushioning for the PG 4, which complements Paul George’s silky-smooth movement across the court.

The innovative Air cushioning paired with new lightweight upper works in favor of PG in two ways, Nike says. One, the lacing system ensures the foot is locked in and completely stable over the insole; two, the multi-directional tread pattern in the outsole helps with the “stop-and-go traction” during play.

With all this, the shoe still allows for PG’s personal styling. The silhouette is expected to land in North America on January 21, 2021, in black and white colorway. Another option – blue and orange colorway – will release on February 12. 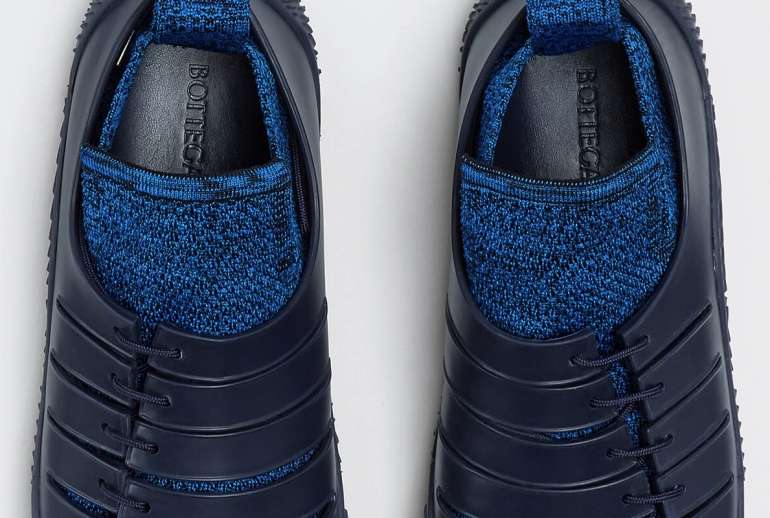 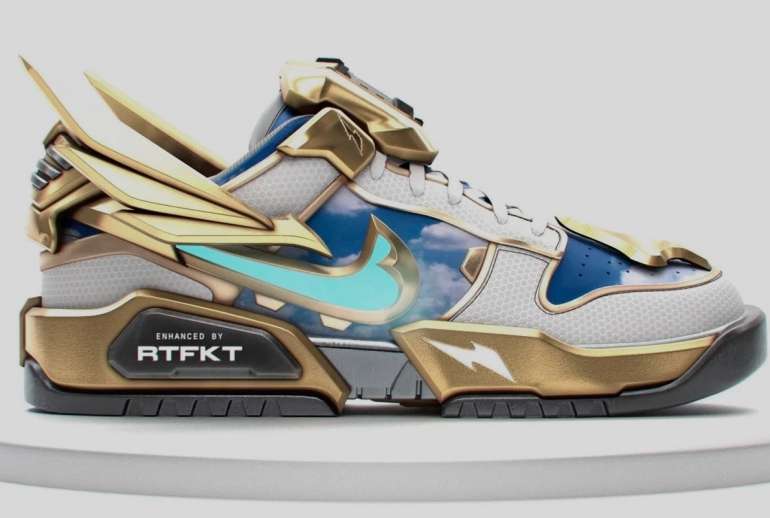 Nike and RTFKT release customizable virtual Dunks for the metaverse