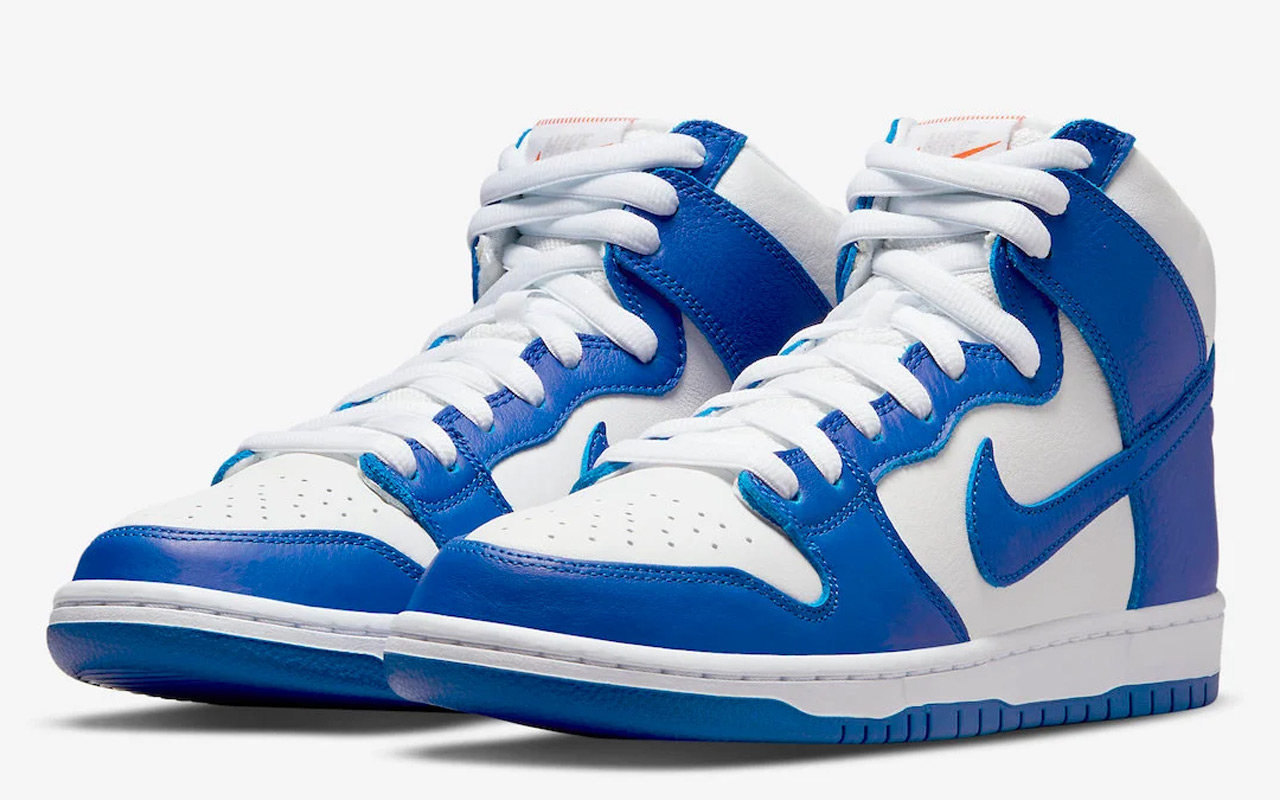 Intended for the skate community, the Nike SB Orange label lineup is slated for a new entrant expected in the early months of next year. The first official images of the new Nike SB Dunk High ISO White and Blue have dropped, which means fans will soon find the colorway in skate shops around the US.

There is no word on a release date yet, but the official images showing up is an indication that the launch is not too far into the future. The enticing colorway “Kentucky Blue” will have many old-school customers though the combination should even have the younger skaters tempted.

There was a word in the air that a white and blue combination of the SB Dunk High was in the works. Now we have a confirmation with the first official photos of the colorway.

The shoe features a tumbled leather base which has royal blue overlays, Swoosh, and a rubber outsole. In contrast, the midsole appears in white. Since the sneaker is part of the Orange label, it comes with accents of orange color on the tongue labels, the insoles, and the lace tips.

SB Dunk High ISO White and Blue is likely to arrive in skate shops within the next couple of months. The sneakers will be priced at $110 a pair on arrival.

We will update you when we hear something official about the availability of the forthcoming pair. Until then, enjoy the images, and keep checking back for more information. 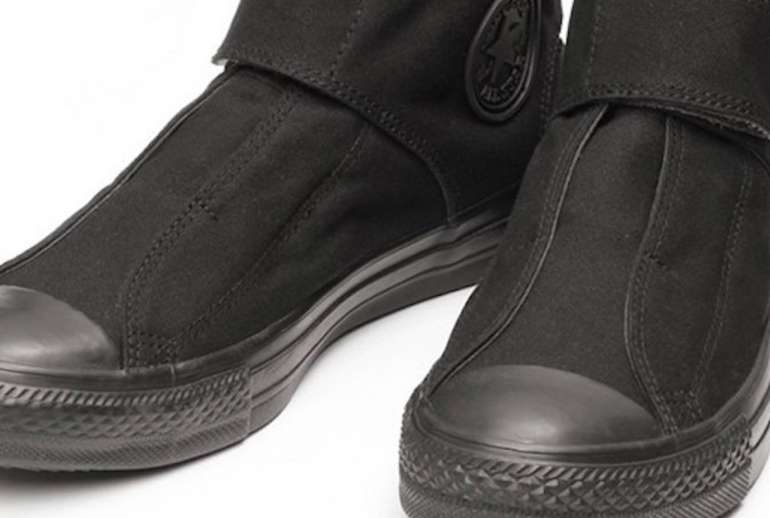 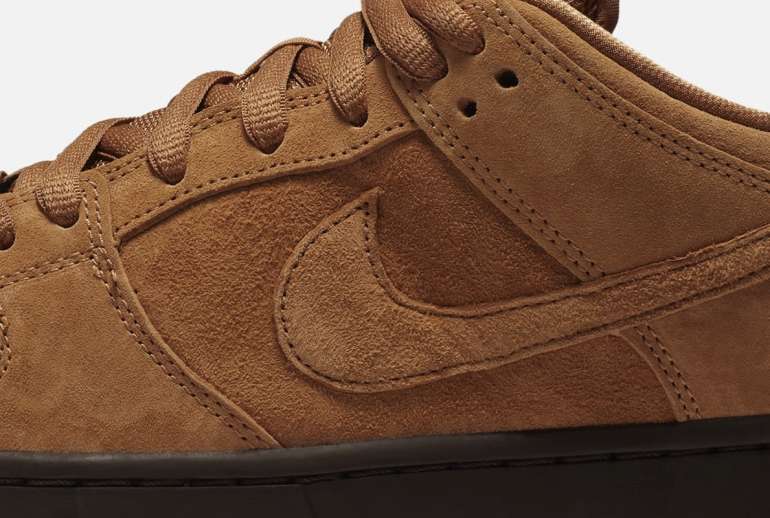