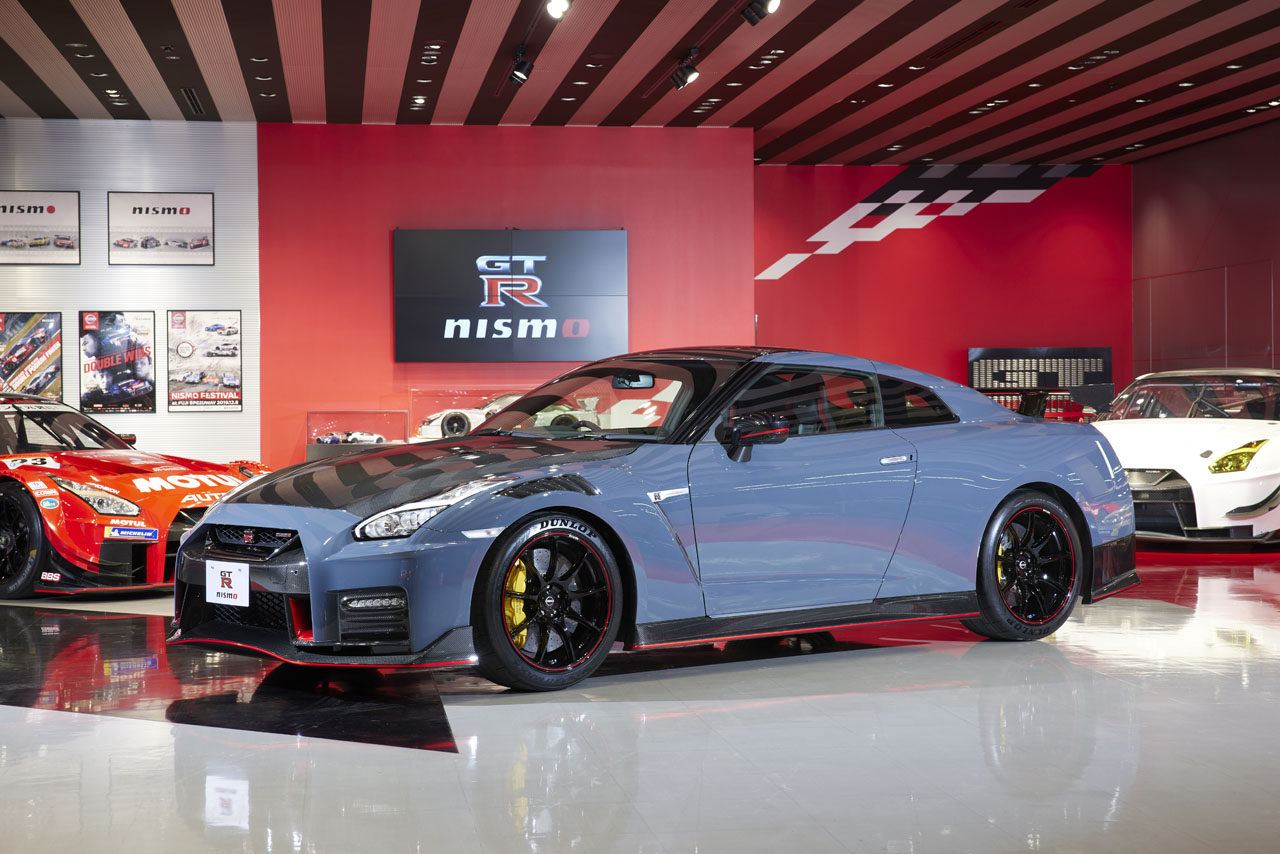 Nissan has announced a new version of its potent GT-R sports car called the GT-R NISMO Special Edition, and it was previewed this week in Japan. While the car was revealed in Japan, it will be available in North America this fall in very limited numbers. Pricing will be announced at a later date.

The engine is even more special because it uses high-precision weight-balanced parts for the piston rings, connecting rods, crankshaft, and valve gear components. That gives the engine tighter tolerances and provides quicker revs and turbo spooling. Each engine is hand-assembled from start to finish by master technicians in Japan. Each of the technicians fits the front of the engine with a Special Edition-exclusive certification plate.

Nissan gives no performance numbers on the vehicle, but it will be fast. Typically the GT-R is one of the quicker cars in its class. Exact pricing is unannounced on the GT-R NISMO Special Edition, but consider that many GT-R versions cross the six-figure price range, and you can count on this car being one of the more expensive models. It’s unclear exactly how many Special Edition cars will be produced. Nissan also notes that for the first time on the GT-R, the Nissan logo is fitted to the trunk lid and wheel center caps. 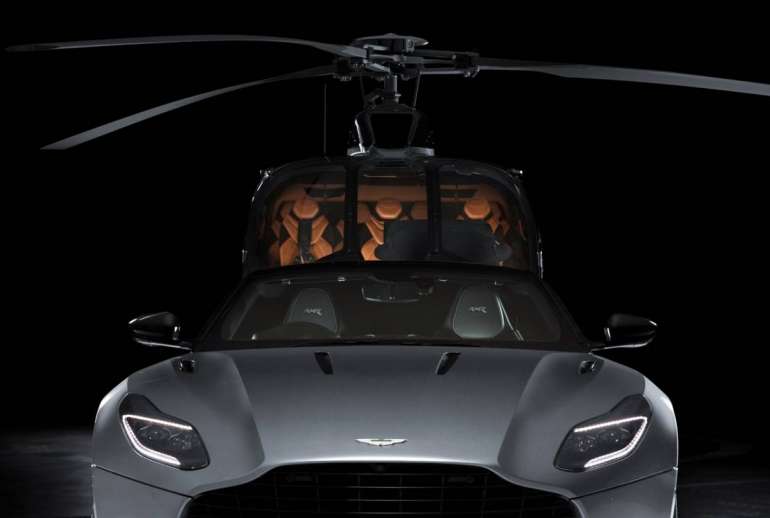 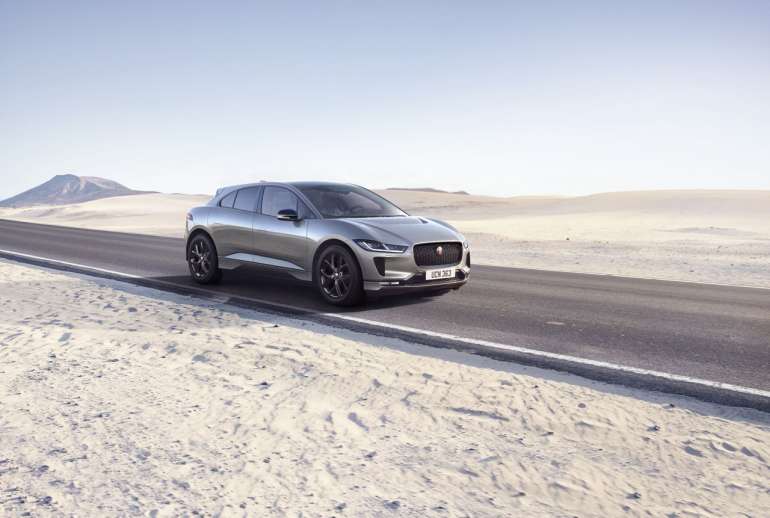