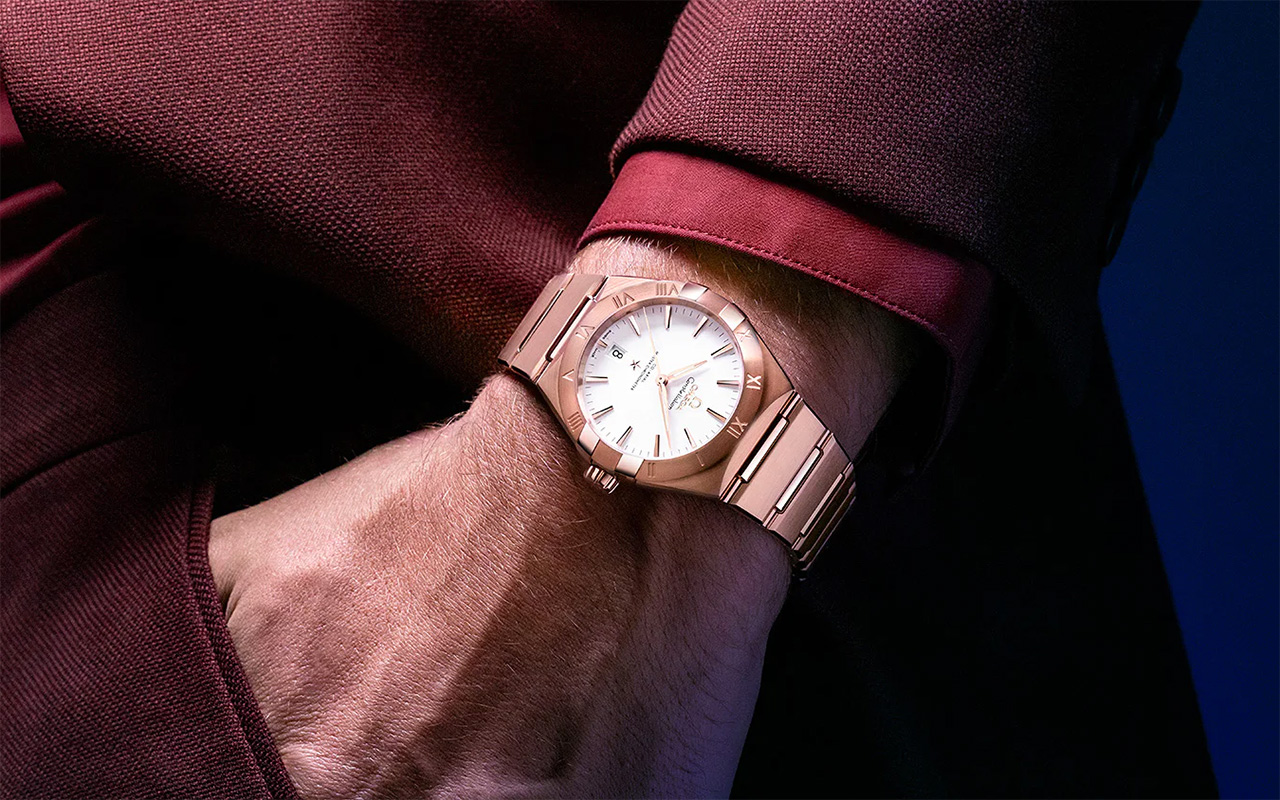 Making its debut in Omega’s collection all the way back in 1952, the Constellation is one of the oldest designs still being sold. With its last upgrade in its design almost 3 decades ago, the watch is due for its next facelift.

Omega has announced that they will be doing exactly that for the men’s line of the Constellation collection by reintroducing it in 26 new models in 2 dial sizes (36mm and 39mm).

Both these sizes have been upgraded to master chronometer status. With the recent popularizing trend of integrated bracelets, it is hardly a surprise why Omega chose to breathe new life into the Constellation line of products. The Constellation line, although not as technical as the Speedy 321, still shows huge promise of becoming a viable success story.

What makes it such serious competition

The 39mm dial variant, as advertised on Omega’s site is going to retail at a very well-priced $6050, making it serious competition for other watchmakers in the market.

The new variants of the Constellation feature a Co-Axial Master Chronometer cal. 8800/8801, which is a magnetic and comes with its own chronometer certificate.

The watch runs at a frequency of 25,200 which is bang in the middle of the conventional 21,600 or 28,800 frequency chronometers. This definitely sets apart the Constellation series of watches from its competition.

Aesthetic upgrades to the newer Constellation line come in the likes of polished beveled edges along the case, claws and bracelet. We find the nuzzles being slimmed down, as well as a complete redesign of the Roman numerals marking the dial. The redesigned handsets, Omega says, are inspired by the design of New York’s Freedom Tower. The watch comes with a comfort release function on its bracelet, that allows for a 2mm adjustment.

Just above the 6 o’clock hour hand mark on the dial, we find a trapezoid date window. Amongst the huge variety of variants, the Constellation series includes, one can find everything from stainless steel finishes to, two-tone variations. The dials too come in three variants: gold, blue, and black with the additional option of diamond hour. 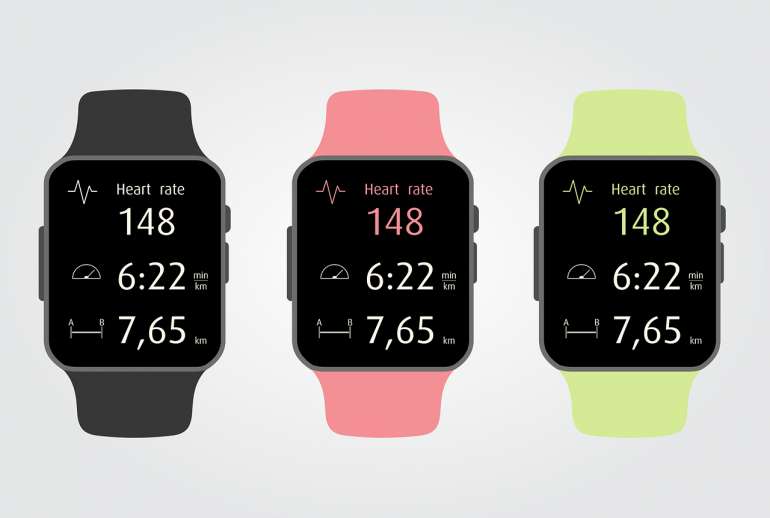 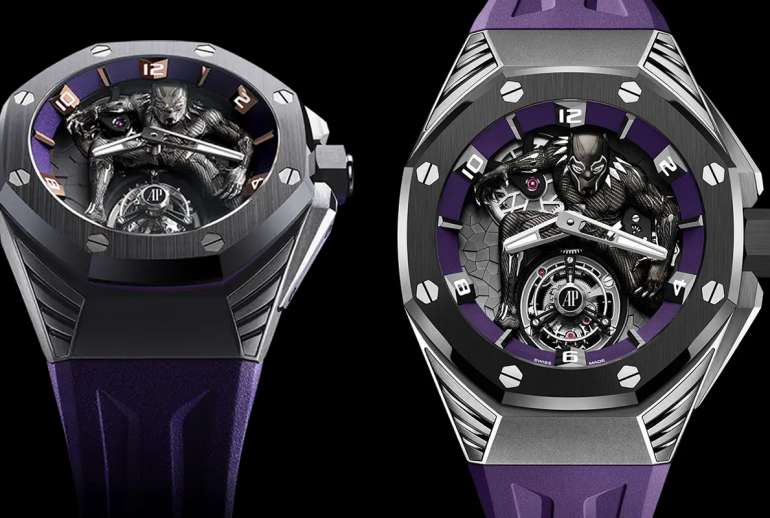