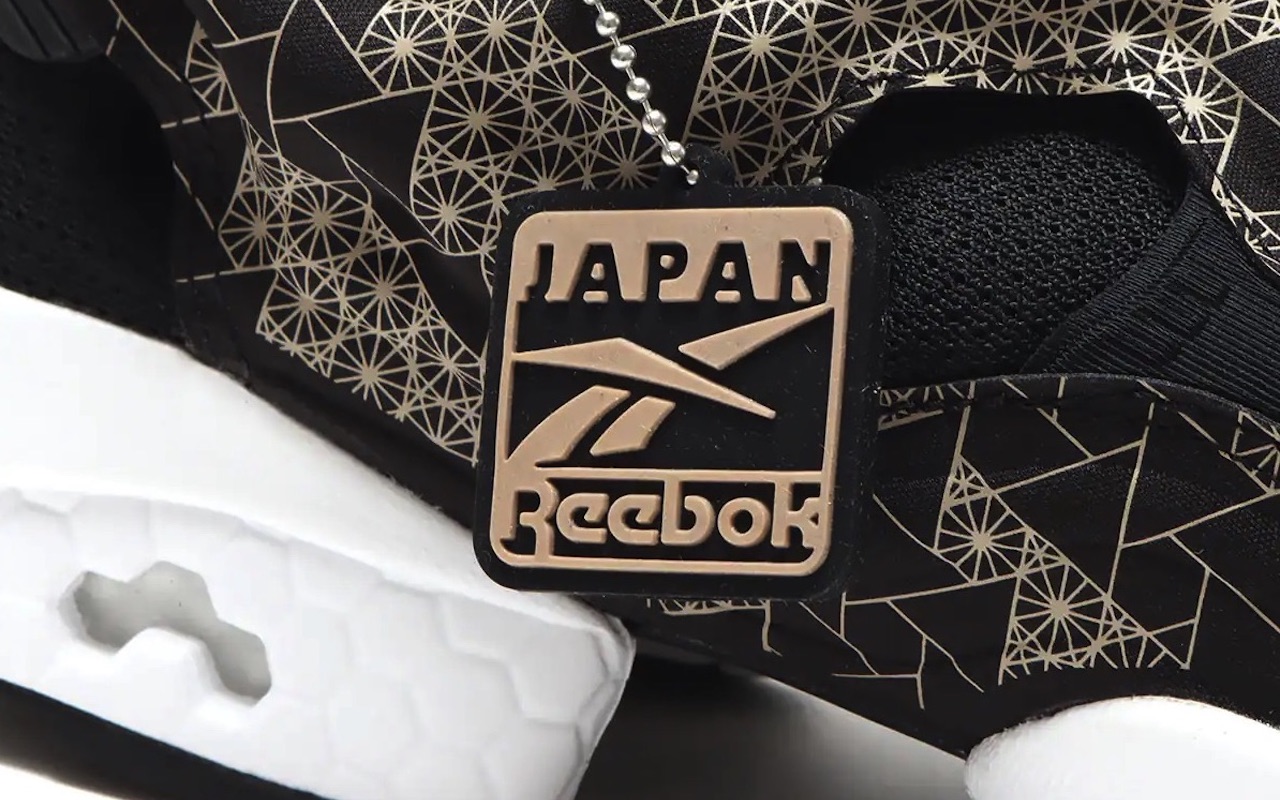 The Reebok Instapump Fury has become a popular silhouette. In the past couple of years, we have seen a few unique iterations starting with the Reebok x Tom and Jerry collection.

This time, the Reebok Instampump Fury gets another Japanese tradition as an influence. The Reebok Instapump Fury Edo Kiriko is inspired by the traditional form of glass cutting which is known as Edo-Kiriko.

Mainly, the shoes feature Edo-Kiriko patterns in golden bronze with black triangles. The lifestyle sneakers come with a base with panels of black mesh that can be seen though the toe boxes, heels, and mid-foot.

On the heels and the lower throat, you will see some Reebok branding. A very distinct Japan Reebok hang tag is found on one side. The popular segmented midsoles are set in white and are finished off with black outsoles.

The Reebok Instapump Fury Edo Kiriko is listed at ¥18,000 which is about $164. You can snag a pair from Atmos and other select stores. 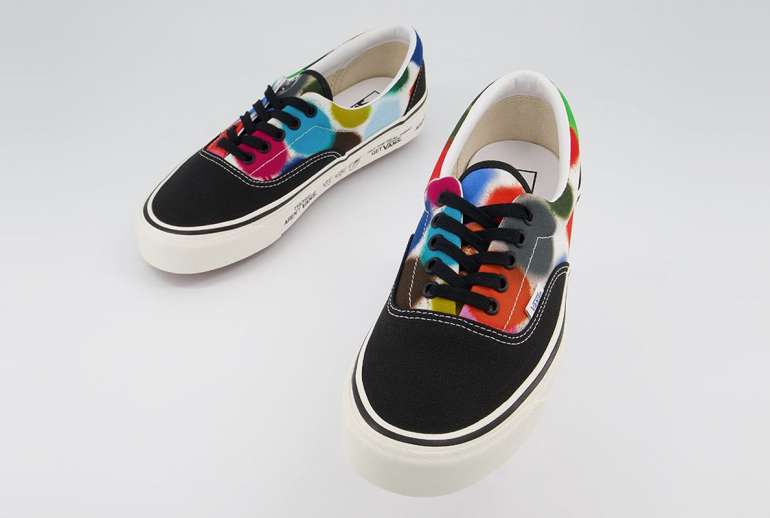 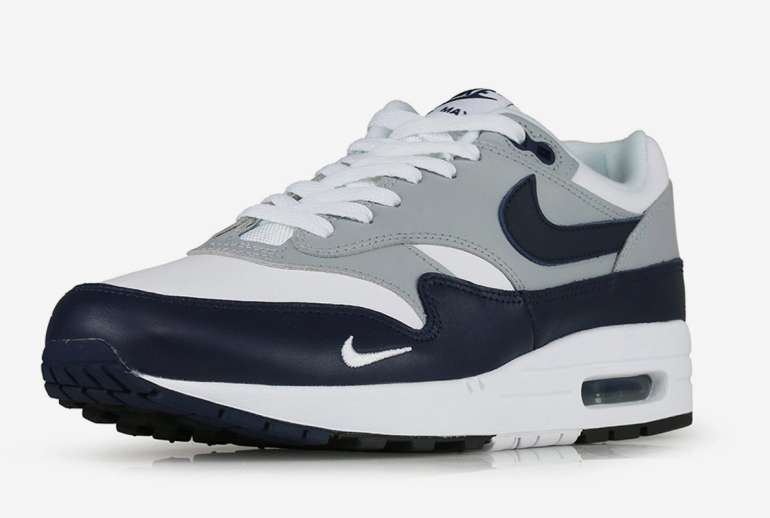