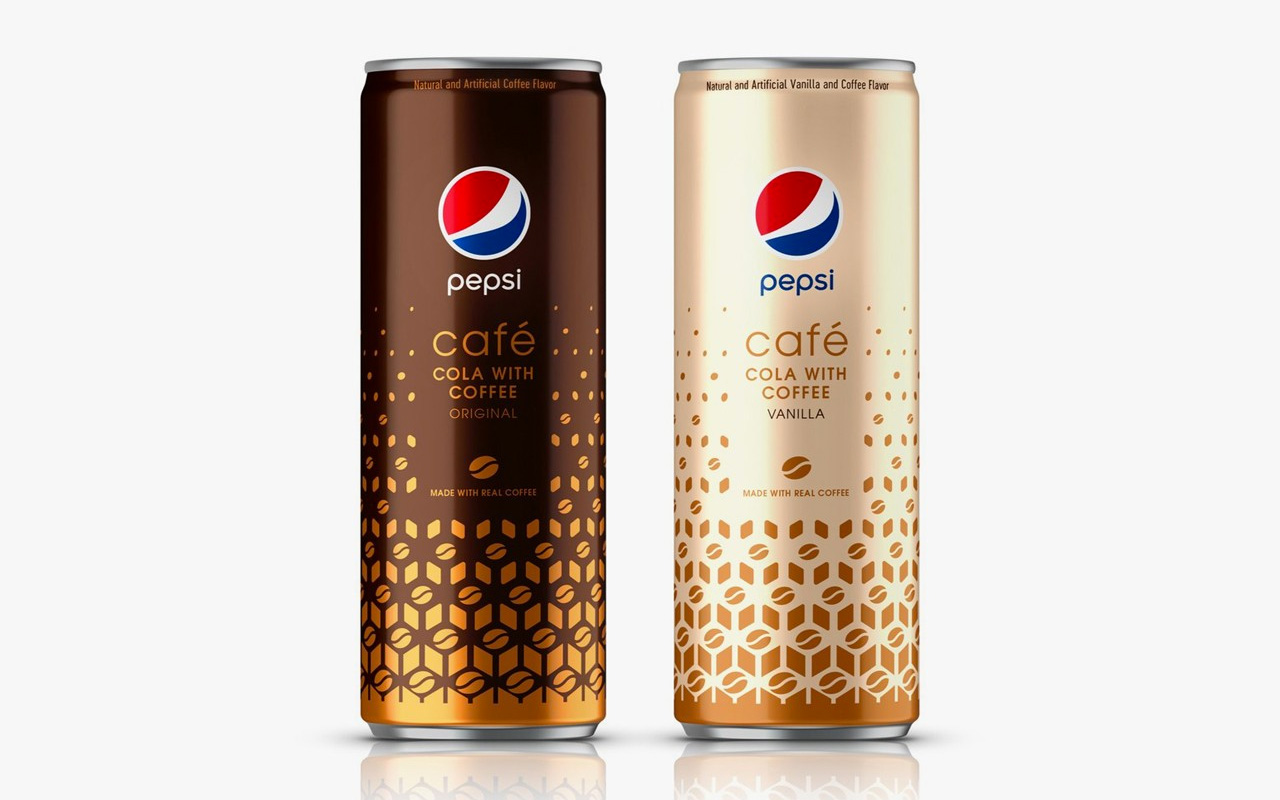 In the house that I grew up, drinking a glass of milk was mandatory. No excuses were acceptable to my vigilant mother. My brother simple hated the flavor of plain milk, hence came to a compromise with the iron lady, and dunked half a can of Pepsi, to change the flavor of his glass of milk.

I know it sounds completely gross, but apparently it tastes like a mild cola-float, which sounds much more acceptable. The point I’m making is that while you can mask the taste of plain milk with coffee, chocolate or fruit flavors, the same combination seldom works of a cola soda.

For example, Pepsi will be out with the Pepsi Café – a coffee flavored cola beverage. DO you think it will work?

Almost Twice the Caffeine as a Typical Soda

The phrase ‘coffee flavored cola beverage’ sounds so wrong. Have people forgotten the blooper called Coca-Cola BlāK, a coffee-flavored soft drink, that died a natural death in two years flat. Anyhow, Pepsi thinks it’s a good idea to research and create a beverage that caters to the growing coffee market versus the slumping cola market.

The new drink will blend Arabica coffee with Pepsi and come in a slim can of 12-ounces. There will be two flavors to indulge in – Original and Vanilla. Of course the amount of caffeine doubles up in the blend, when compared to a regular Pepsi can of the same size.

Rectifying Past Mistakes – Third Time is a Charm

Few remember the Pepsi Kona, which was released in Philadelphia, back in 1996, and it was removed from the shelves a year later. Using the insights that today, we have a lot more coffee drinkers than soda consumers, and the fact that almost 64% of adult Americans drink a cup of coffee each day.

The mistake from 2004 called Pepsiccino, is a reminder that Pepsi needs to come out with it’s A-game, if it wants to stay in the race and win hearts of the not-so-empty-calorie-coffee-consumer. Hopefully the learnings from the two failed attempts will give birth to perfectly acceptable coffee-colas. 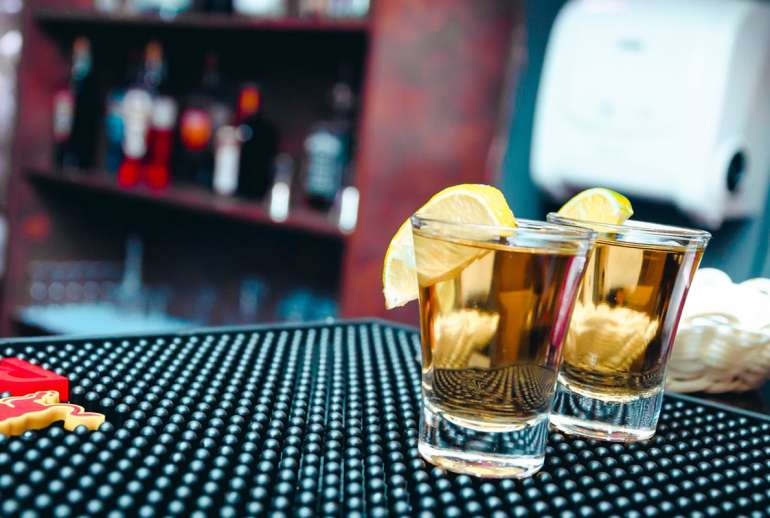 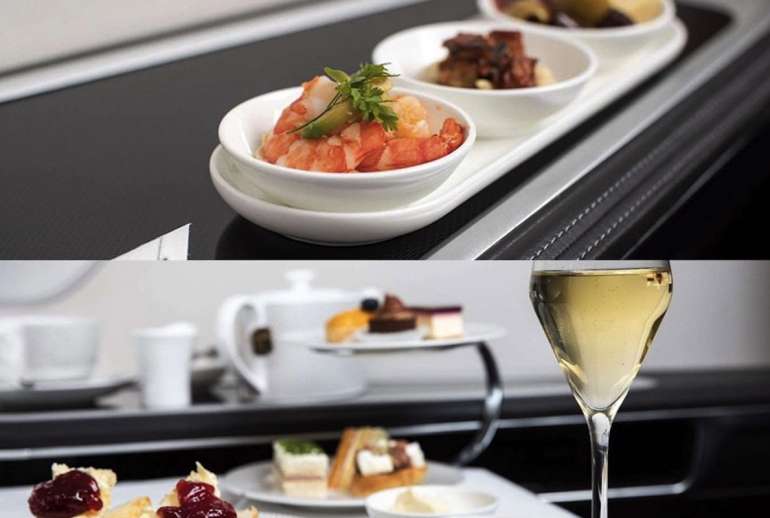