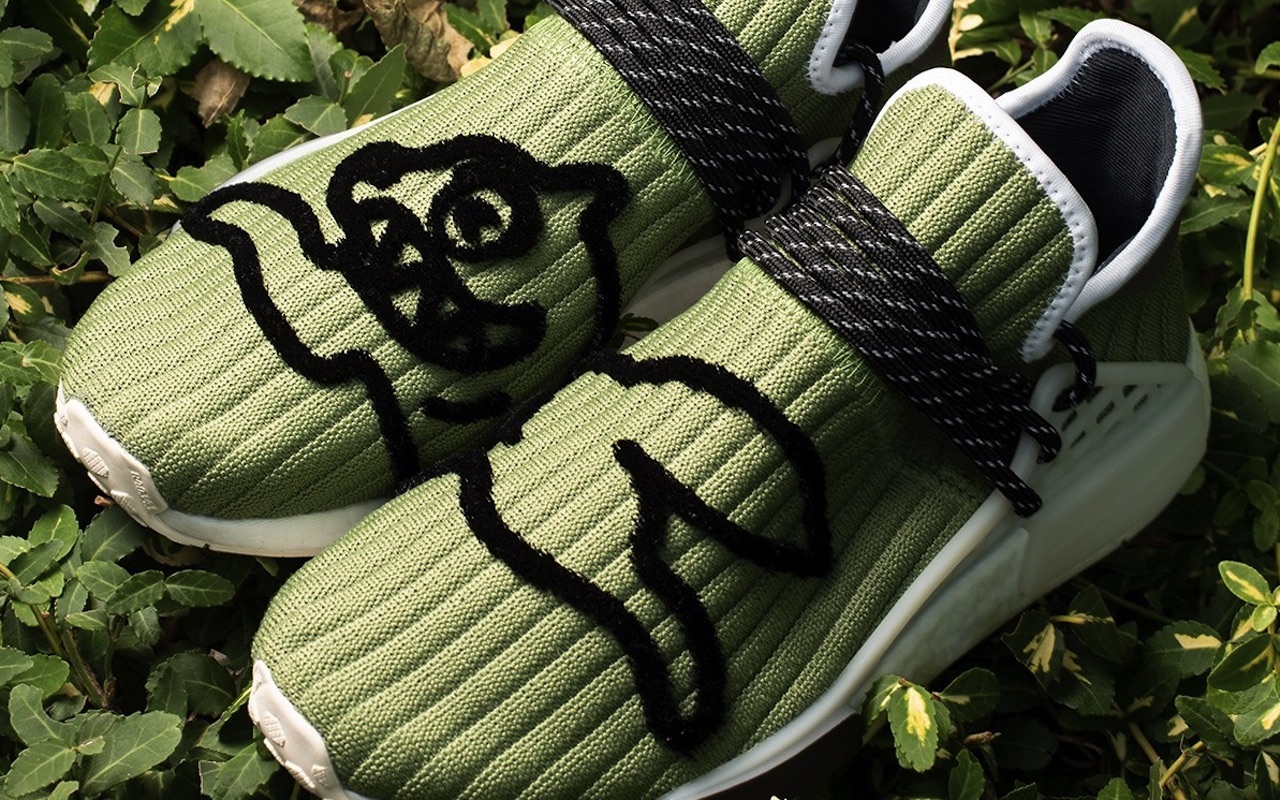 Pharrell Williams and Adidas have done it again. This kind of collaboration isn’t going anywhere as every pair or design released sells.

The PW HU NMD sneaker is another BBC-themed adidas Originals. It’s already the second release which is now ready in a new colorway.

The khaki green color combination is very much cool to eyes. Pharrell’s Billionaire Boys Club brand has been a favorite of many sneakerheads for its numerous, wild, and interesting designs.

The drop before this was set in space grey. The front uppers showed the BBC austronaut image. The new colorway now shows the Running Dog design also across the uppers.

The graphic is embellished in black for a nice contrast against the khaki green base. The black shoelaces have white specs. They appear to be wrapped around and top of the tongue. It’s actually an interloop between the eyelet upper sole. The BOOST midsole and rubber outsole are white. 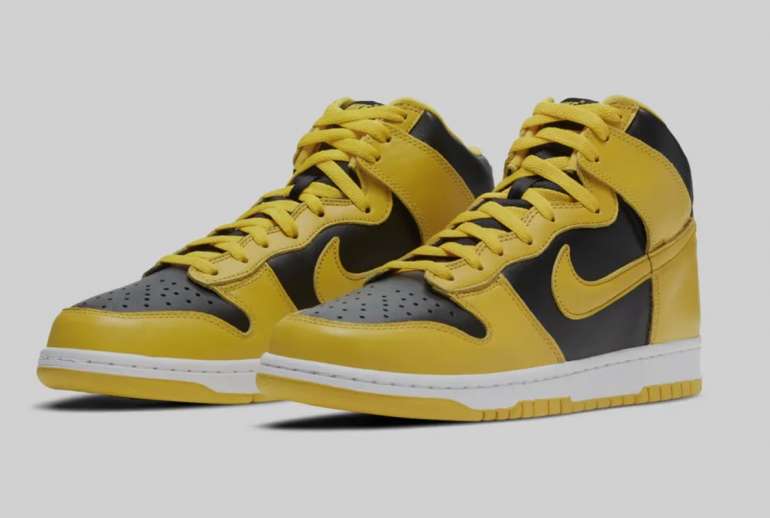 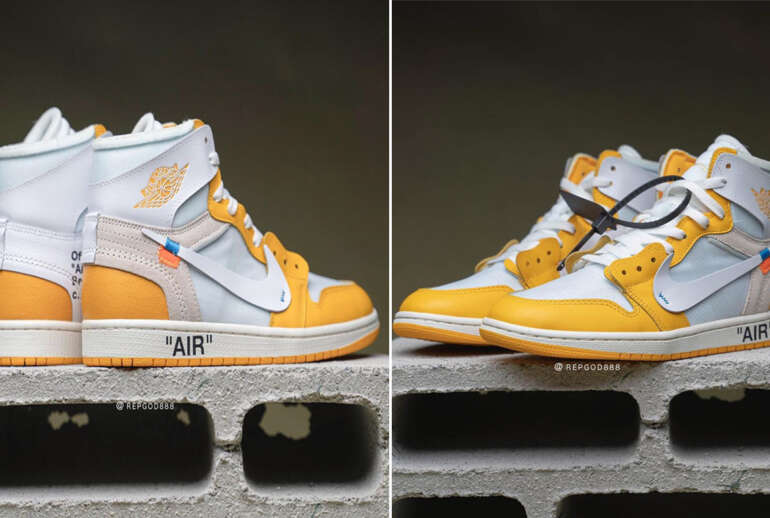