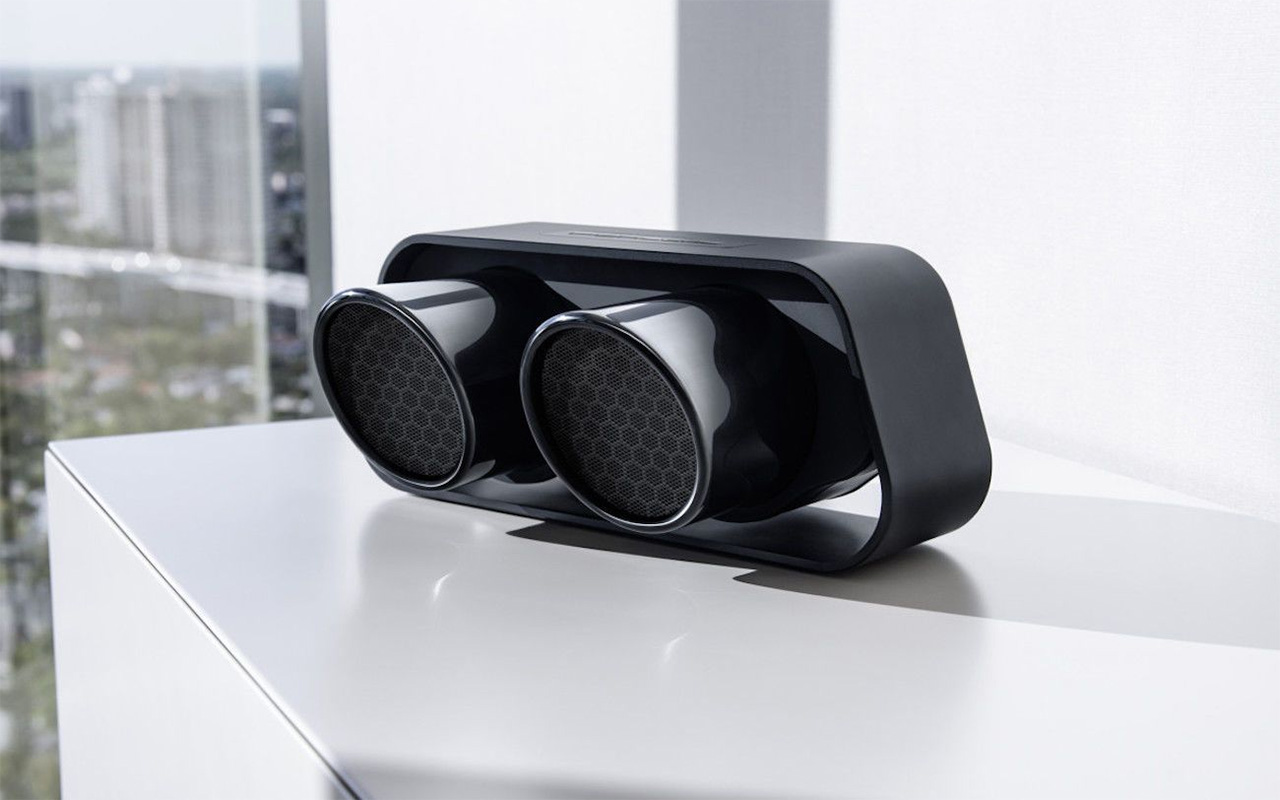 We all know that the Porsche 911 is perhaps one of the most iconic car from the German Car makers. This high performance rear-engine sports car has been showing us the way since 1963. The beauty about the car is the rear-mounted flat-six engine and all round independent suspension. Over the years we have seen continuous development to the car, however, the core concept of the car remains unchanged.

The 911 has seen modifications with regards to racing and it is considered as one of the most successful competition cars. A natural extension of the brand is Porsche Design, a vertical that looks at appeasing fans with accessories and fashion items.

One of my favorite has been the TecFlex ballpoint pen, which is made from the TecFlex material, which is corrosion resistant and used in in Porsche cars to withstand the heat and pressure.

Today, we are going to talk about the Porsche Design 911 Speakers.

Boasting of great sound and subtle bass, these small speakers are very impressive. The beautiful design language has a purpose behind it and when you switch them on, they rev up the engine sound – a delightful and thoughtful addition.

In many ways the battery life better is than most other systems, but you have to give kudos to the tech specs for the same. The 60-watt system stays live for a full 24-hours before it needs some juicing up.

The Porsche Design 911 Speakers are no ordinary sound machines. They have been built from the original exhaust-pipe from the 911 GT3. To keep them updated, the Porsche Design team has included materials like an aluminum housing.

Supported by Bluetooth 4.0 and apt-X technology, you can sync and use your smartphones, tablets or PCs. With the True Wireless function, you can connect your 911 Speaker with another 911 Speaker as a second sound source, and that too in the same room, thus amplifying the effect of your music.

As for the design, I think its clever that they have the pipes surrounded with a frame, giving them the look that they are jutting out of the tail-end of a Porsche 911. Pick them up for a pricy $659. 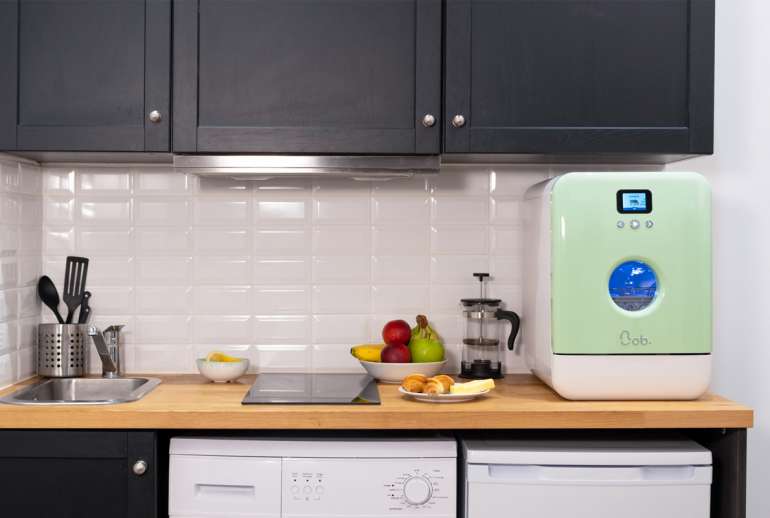 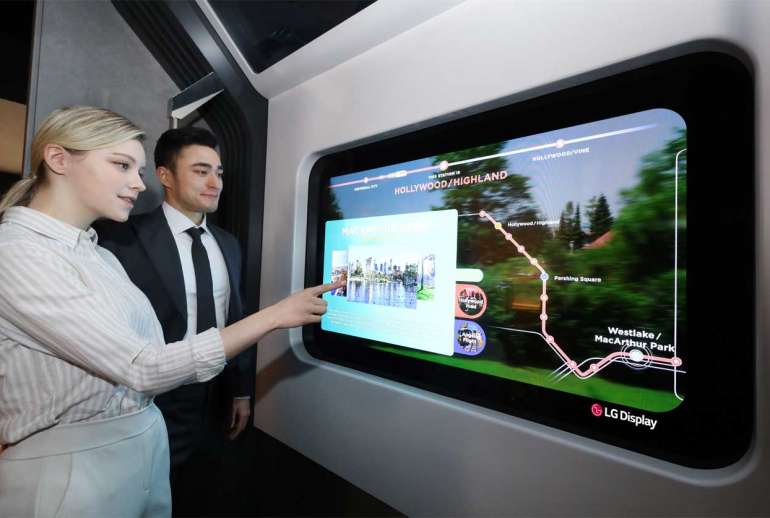