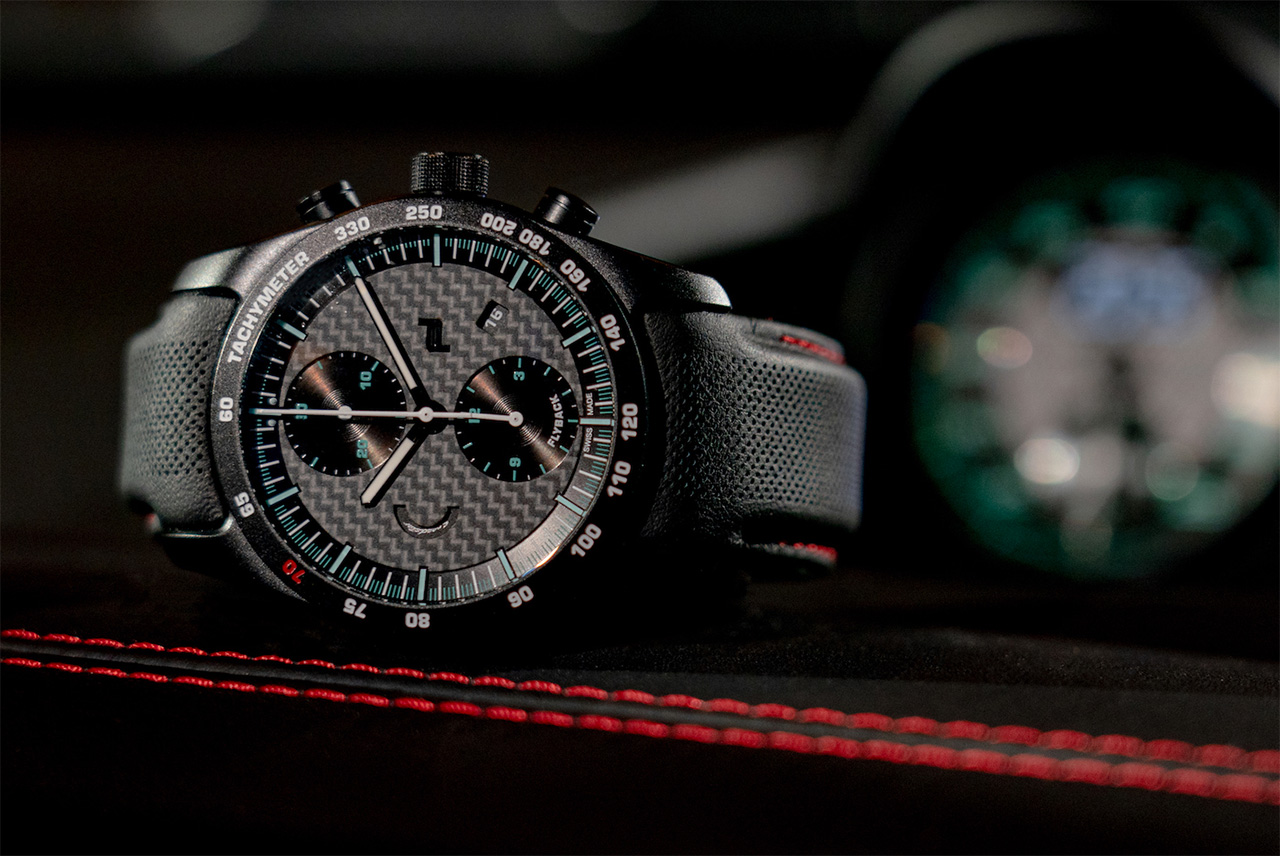 A practice followed by Japanese Chefs when their apprentice qualifies to the next level, my Japanese mentor gifted me a Porsche Design Army Knife, as a symbol of me graduating from an editor to senior editor. Thus began my appreciation for Porsche Design and the efforts that they put into bringing excellence into every product that make – it goes beyond just being an automotive brand.

My next introduction was a Porsche Design pen and then their watches. Thankfully, they are not fluff – like most ‘branded watches’ that don’t belong to the haute horology segment. Today, we will look at the two Porsche Design Chronograph 911 Speedster watches, and mark the resurgence and reinterpretation of the original Porsche 911 Speedster – the Porsche 356 “Nr.1”. From the looks of it, the attempt is very good, and a step in the right direction.

Keeping in mind that the Porsche 356 “Nr.1” was released in 1948, I find it rather cheeky that Porsche has picked those same digits – 1,948 – as the number of units, this Limited Edition collection will be available as. The sum total for the 911 Speedster Chronograph and the 911 Speedster Chronograph with Heritage Design Package watches that are available, when you pick up the swanky new Porsche cars!

A Flyback chronograph typically helps you time back-to-back events by resetting the chronograph without you needing to stop it first. Giving you an instant start, even though the events slide one, to the other. It’s helpful to know that the Porsche Werk 01.200 holds a COSC certificate and an average daily rate of +6/-4 seconds per day.

Some of the principles of designing a car, is followed in the watches – for example, its ideal for sports cars to use lightweight materials, likewise for the watch, Porsche has used an energy-optimized oscillating weight constructed partly with Tungsten. This can be seen through the sapphire case back. The rotor reminds us of the 911 Speedster’s wheels and the Porsche crest, lacquered with a black silk gloss, go on to complete the look.

Available in two color options, the standard Porsche 911 Speedster has its dedicated timepiece to match and the Porsche 911 Speedster with heritage Package (standard with additions like special detailing that are era specific and seats) has its own version. Customization is possible, so you can team it with what you may want for your car as well.

The standard Porsche Design Chronograph 911 Speedster features a 42mm case made in titanium and blackened by a titanium-carbide coating. Teamed with a leather strap (two versions, one in black and one in red), the watch is only 50m water resistant. It’s a no-brainer that the straps are crafted from the same stuff (leather and yarn) as the seats of the car.

The timepiece that comes with the Porsche 911 Speedster with Heritage package is crafted from an untreated titanium case and looks neat with its cognac strap.

The casebacks are engraved with their exclusive limited number and matches with the car that has been bought. Priced at $12,911, pick yours at the dealers from this May. 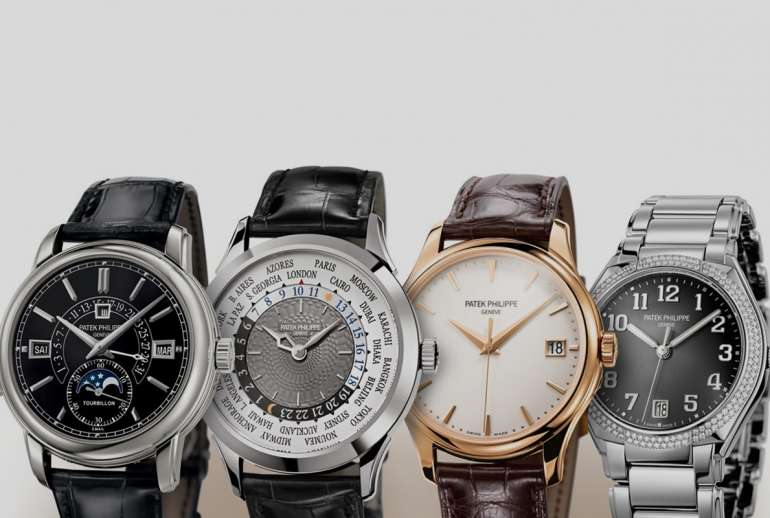 Your exclusive Patek Philippe takes up to eight years to make 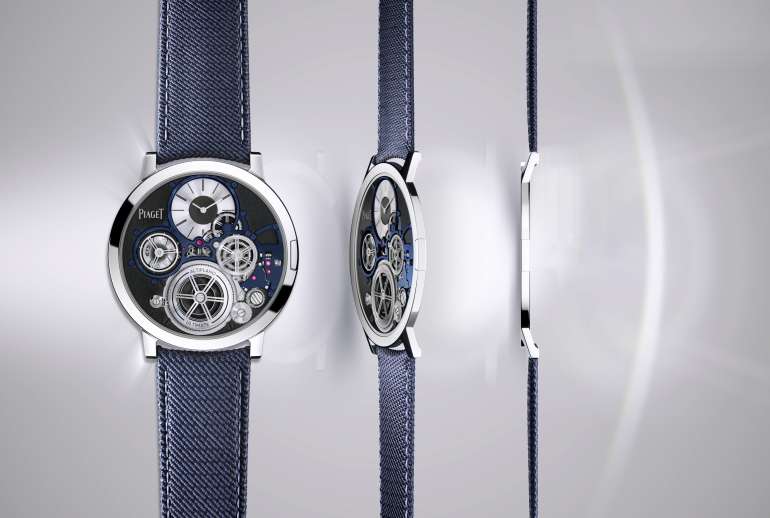