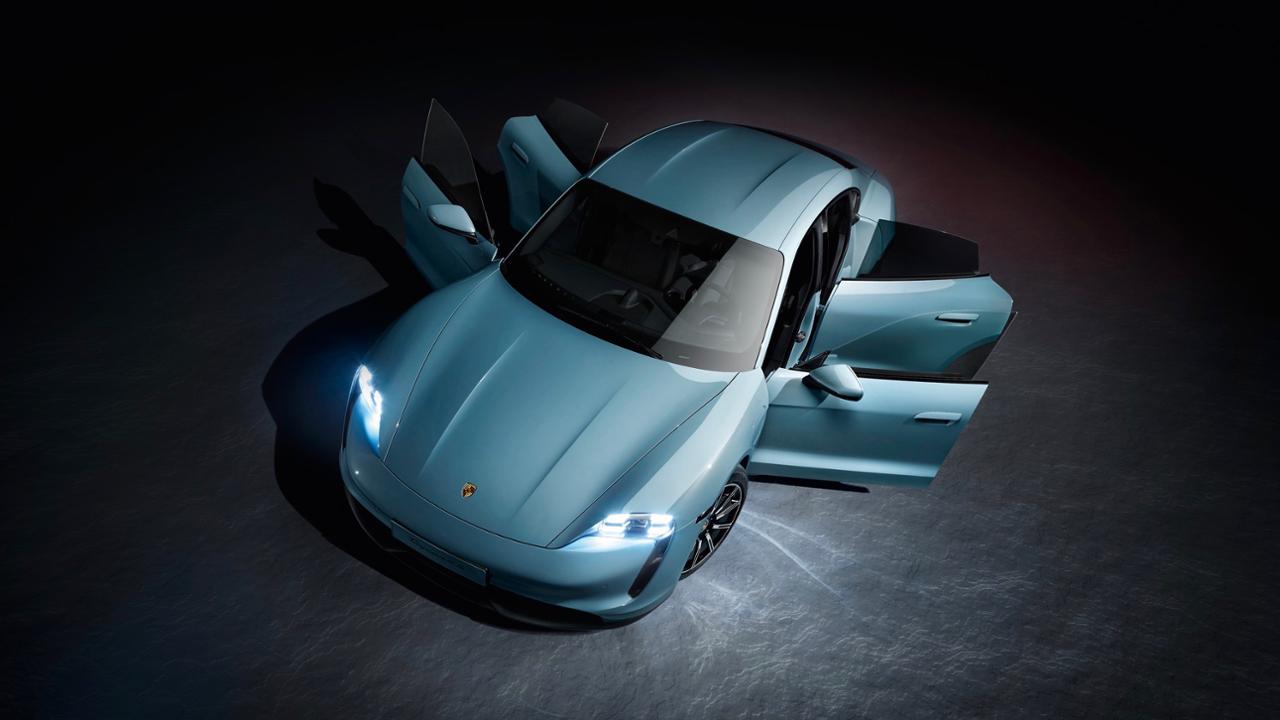 The Porsche Taycan is nothing short of spectacular. However, it’s a bit pricey, to be honest. Addressing this issue is the base Taycan 4S. It starts at around $104,000 and comes with all the juicy bits in the Taycan Turbo and Turbo S.

If not for the astronomical price tag, we feel the Porsche Taycan could have made a bigger impact in the burgeoning EV market. Mind you, the Taycan Turbo commands $153,000 while the Turbo S starts at $187,610.

Meanwhile, the Tesla Model S – on which the Taycan was benchmarked no matter what Porsche says – starts at $70,115 for the base Long Range model and $90,115 for the Performance version. And while the Taycan Turbo S sprints from 0 to 60 mph in 2.6-seconds, the Model S Performance is faster at 2.4-seconds and has a lower base price.

But EVs are not all about outright speed

This we find is true. Tesla did the right thing in giving their vehicles the superpowers of a megabuck hypercar. But you won’t be driving like a lunatic on normal roads, right? While outright speed is a nice thing to have in an EV, there are more important things to consider like range, charging options, and the all-important base price.

Porsche knew it needs a lower-priced Taycan to sway buyers into taking the Tesla plunge. The base Taycan 4S is proof of this. Admittedly, it still costs a lot of money. You can have the new Chevy Corvette Stingray Coupe for around $60,000 while the Corvette Convertible hovers around $70,000. And don’t forget, we’re talking about a proper sports car with a mid-mounted 495-horsepower V8.

However, the base Taycan 4S can outrun the new Corvette

Similar to the Tesla Model S, the base Porsche Taycan 4S is available in two models: Performance Battery and Performance Battery Plus. The former gives you a smaller 79.2 kWh battery pack and 225 kW charging capacity. The latter has a larger 93.4 kWh battery pack – which is the same one you get in the Taycan Turbo – with a 270 kW charging capacity.

If you pause for a second and crunch the numbers, even the base Taycan 4S with a smaller battery is powerful enough to outrun the new 2020 Chevy Corvette. Sure, Chevy claims a three-second sprint to 60 mph with the Z51 Performance package, but the base Taycan is no slowpoke.

According to Porsche, both models of the base Taycan 4S accelerates from 0 to 60 mph in 4.0-seconds flat and a top speed of 155 mph. And since you get instant torque, the Taycan 4S has everything it takes to shame sports cars and lesser supercars.

It also has an acceptable range

But it’s still not enough to beat the Tesla Model S. Porsche claims the smaller battery is good for 253-miles (407 km) of range while the bigger battery achieves 288-miles (463 km) on a single full charge.

Over to the Tesla, the base Model S is good for 370-miles of range while the performance version achieves 345-miles based on the WLTP standard.

Which comes at no surprise. You see, adding performance attributes into an EV may give you more horsepower, but this all comes at the expense of driving range. The Taycan Turbo is good for 279-miles of range while the more potent Turbo S only achieves 257-miles before the batteries run out of juice.

Meanwhile, the base Taycan 4S with Performance Battery Plus can run 288-miles before recharging, which clearly makes it the longest-range Taycan you can buy today.

How much is the Porsche Taycan 4S? 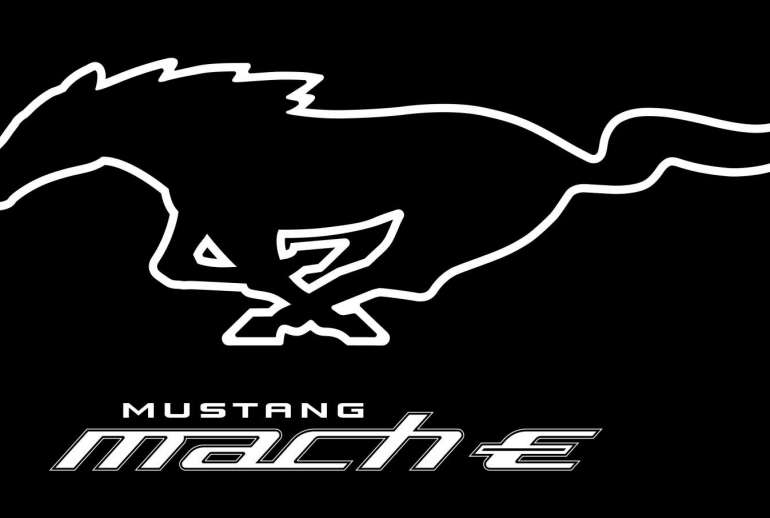 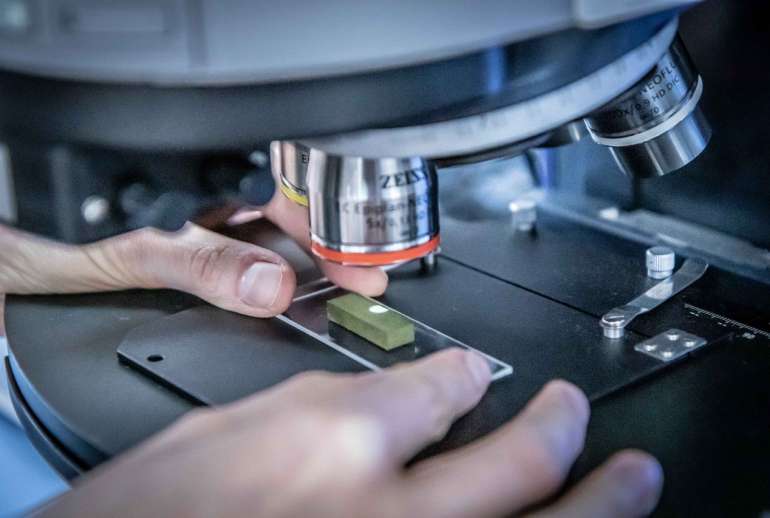