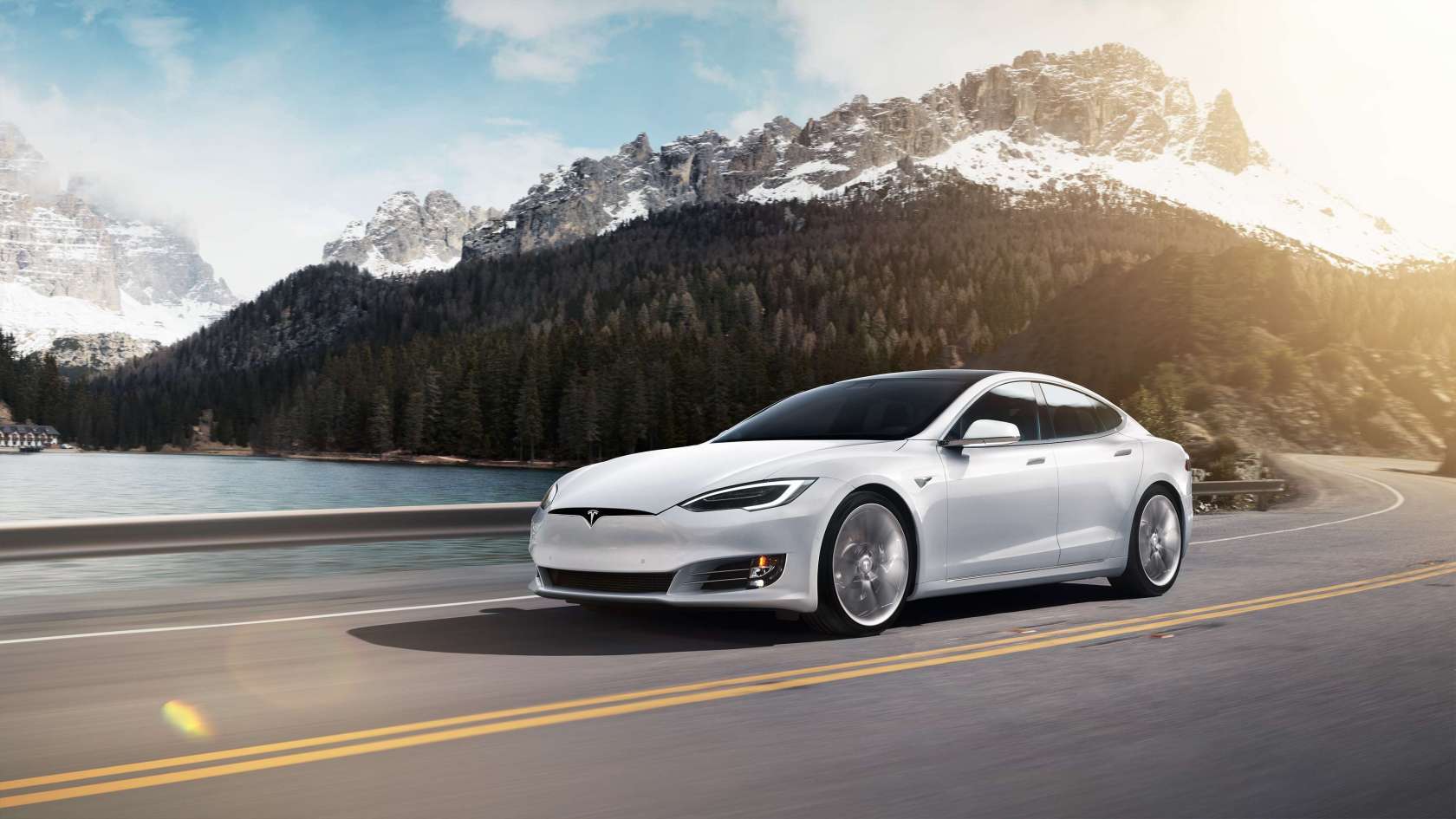 It’s been around the block, the Tesla Model S. It came to market in 2012 but remains the pinnacle of mass-produced electric vehicles – despite being the oldest vehicle in Tesla’s lineup.

In fact, the Tesla Model S outsold popular luxury vehicles like the Mercedes S-Class, Porsche Panamera, BMW 7 Series, and Lexus LS in 2018. The Tesla Model S started out as a large, long-range electric sedan. It eventually turned into a sport-luxury contender in the premium category, which probably sent other carmakers scrambling for dear life.

Here are few of the many possible reasons why the 2019 Tesla Model S remains the ultimate choice for an electric car.

If I were to buy an EV, the first thing to consider is range followed by charging and eventually, the styling. Even though Tesla founder and CEO Elon Musk is more fickle-minded than a giggly teenager, all trim models of the 2019 Tesla Model S are purportedly long-range electric vehicles.

The base Model S Standard Range is good for an EPA-rated 285 miles or 458 km. The Model S Long Range model is good for 370-miles (595 km) while the Performance trim achieves 345-miles (555 km). But no matter which you choose, all models are equipped with a dual motor all-wheel drive powertrain.

This not only means the added benefit of an independent all-wheel-drive system, but it also has something to do with that thing people call speed.

I won’t beat around the bush. If you want a seriously quick electric car that shames and outruns sports cars and supercars, the Tesla Model S is the car you’re looking for. Even the base Model S Standard Range is pretty quick. It scoots from 0 to 60 mph in 4.0-seconds and tops out at 155 mph.

The Model S Long Range accelerates to 60 mph in 3.7-seconds while the Model S Performance version does the same in 3.0-seconds flat. Top speed is 155 mph and 163 mph, respectively.

However, it comes at a price

All that range, speed, and technology come at a price, and it’s a big one. The Model S Standard Range starts at $75,000. On the other hand, the Long Range model starts at $85,000 while the Performance version is listed at $96,000. Prices are exclusive of applicable federal tax credits.

And of course, the biggest conversation piece inside the Tesla Model S is the large, in-your-face 17-inch portrait touchscreen display. This feature is standard on all models of the Tesla Model S.

Also standard is Tesla’s fancy autopilot system. Full self-driving and the summon feature is also available for an additional $6,000.

For me at least, the fun factor is the primary reason why the Tesla Model S deserves a ton of praise. If you’ve never driven a Tesla or other EV, you’re missing out on a lot. The Tesla Model S accelerates like its pants are on fire as it basically outruns any semblance of an automobile on the road.

The standard adaptive air suspension is tuned towards the firmer side of the spectrum, but it does help keep the hefty Model S planted on the road. The steering feel leaves much to be desired, but the Model S is essentially a family sedan so that’s not a big issue.

And while some people complain about the lackluster build quality or lack of premium touches in the cabin, all those issues will dissipate and fade in the background as the Tesla Model S rushes to the next set of stoplights.

The Tesla Model S is practical, too

The cabin is spacious enough for five adults, while the trunk is roomy enough to fit optional rear-facing child seats. This means the Tesla Model S is configurable as a proper seven-seat car. The Model S offers 5.3-cubic feet of room in the front trunk while the rear trunk (without the child seats) offers 26.3 cubic feet of space. Fold down the rear seats and you have 58.1-cubic feet of space to play with.

The 2019 Tesla Model S may be getting old. But it still garners respect, praise, and accolades for its ability to merge the practicality of a small SUV with the performance of tuned sports car, all without burning a drop of dinosaur bones in the process. 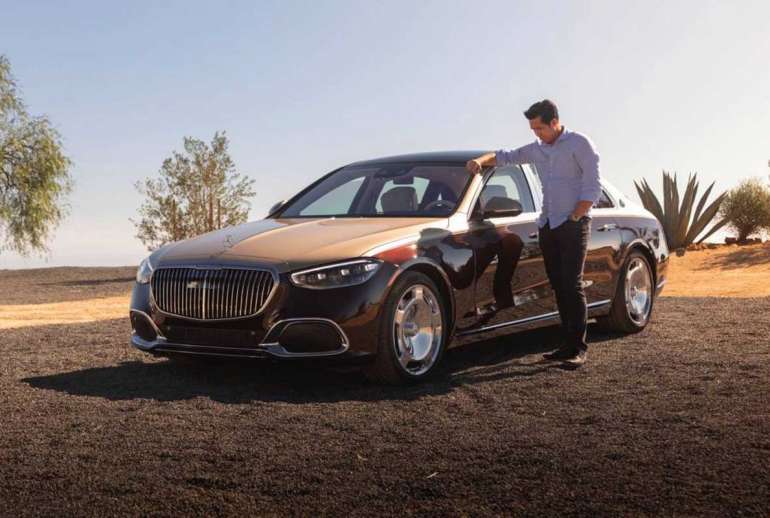 2021 Mercedes Maybach S-Class is for the chauffeur-driven elite 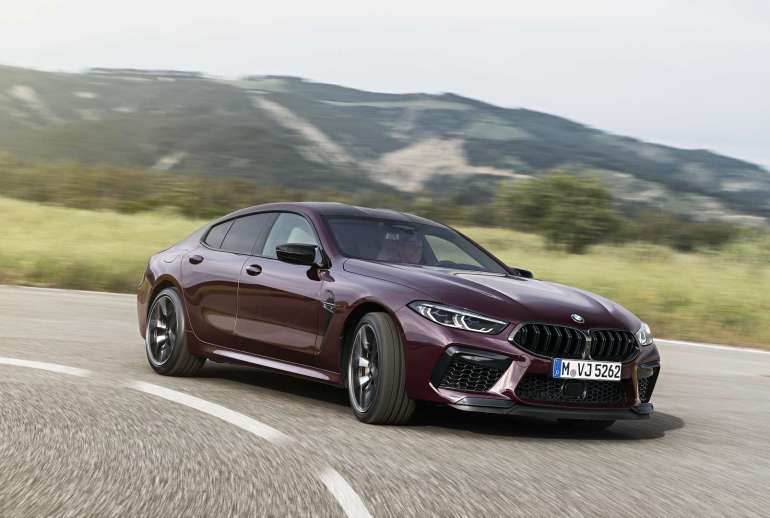