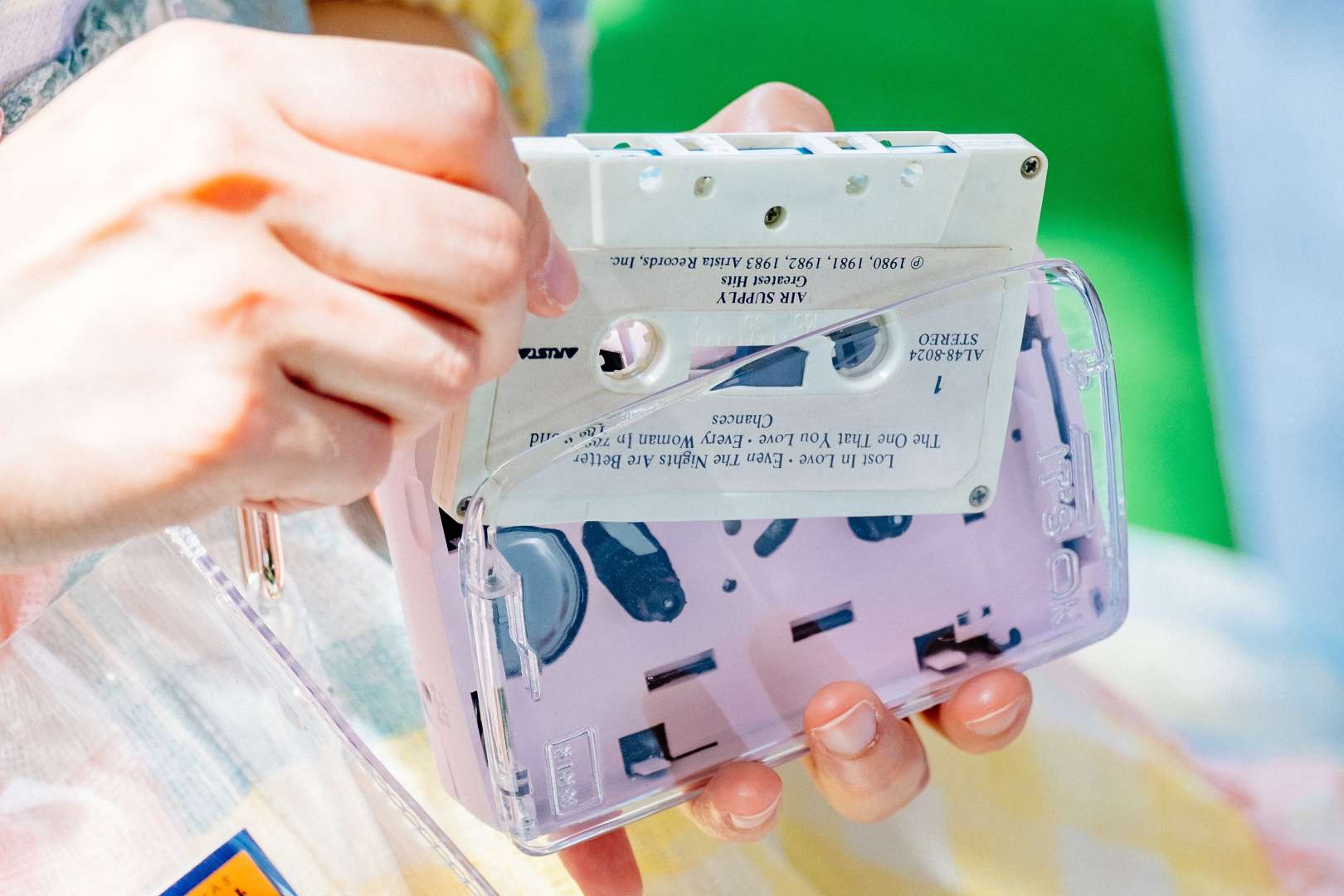 To celebrate my 10th birthday, the parents decided to give me a Sony Walkman, which in retrospect, I think was the best gift ever. It brought me so much joy being able to listen to MY music and without being interrupted by my brother to change the track, turn down the volume, or switch the cassette … you get the drift.

The 90s moved into the era of the DiscMan and other portable CD players until eventually Apple disrupted the industry with the iPod. While the melody remained the same, the way we consumed it changed. For those who love their vinyl and swear by notes and twangs that soothe the soul, the resurgence of the 80s portable cassette player in the form of IT’S OK Bluetooth 5.0 cassette player is really good news.

While it claims to be the world’s first cassette player with Bluetooth 5.0, what I know for sure is that I’d much rather use the traditional 3.5mm headphones (or new-age Bluetooth 5.0 headphones) than blast music for the neighborhood to complain about via compatible speakers.

Basically the player gives you the option of listening to your music on your own or sharing the tunes with those who care for your kind of music. What I love about the player is that it gives you a chance to relive the good old days, and yet stay tuned with the current times.

Back in the days

One of the biggest problems with the retro cassette tape was that it would get stuck in the player if the reel was too tight. There was also the possibility of the tape getting stuck in the player head and either snipping into two or getting pulled out of the cassette.

The only way of fixing a pulled out tape was to either wind it back – without trying to damage it or fixing the snip by joining the two loose ends, a tedious job which also meant that the quality of sound went down.

Another painful aspect of maintaining a cassette player back in the day, was trying to clean its head with alcohol in order to remove dust and grime that collected over a period that distorted the sound and damaged the tape.

I’m hoping this time around, advances in technology have taken care of those pesky and annoying issues. The Cassette Recorder features five keys that cover the functions of play, forward, back, stop and record. The device requires two ‘AA’ batteries to power the system, which is alright, but I was hoping for rechargeable batteries or some other type of system to hook up with USB, so as to make recharging or playing without the AA Batteries an option.

The player also features built-in microphone so that you can use the one-touch recording system and record your voice (or song) to the sixty-minute blank cassette tape that accompanies the player.

One very important functionality the player covers is the Auto Stop System at end of tape. I have lost many cassettes to the fact that my player didn’t have the auto stop function. The reel kept moving, making the tape wind tighter and tighter until it snapped eventually.

Available in three rather classic colors – ‘Sakura’ pink, ‘Cloud’ white, and ‘Evening’ navy blue, it’s clever of the design team to keep the body transparent, so that you can enjoy the view of the mechanics inside.

The purpose of keeping the blank tape for sixty-minute duration, is to ensure that you are selective of what your record. It’s meant to urge you to say things that you mean. You can choose to be frivolous with your words, but I understand where the team NINM Labs is coming from.

When the team behind the product has a deep motto like “If you are romantic enough”, I can comprehend the passion behind this nostalgic piece of communication. 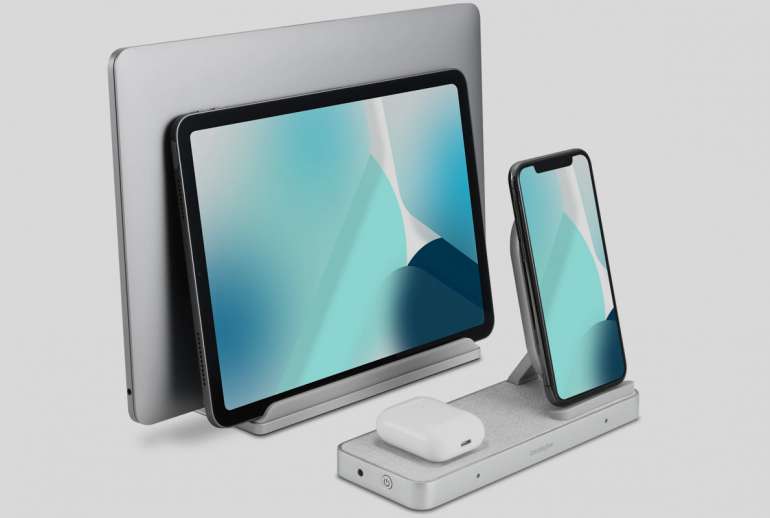 Kensington StudioCaddy tidies up the desk by charging, storing four Apple devices together 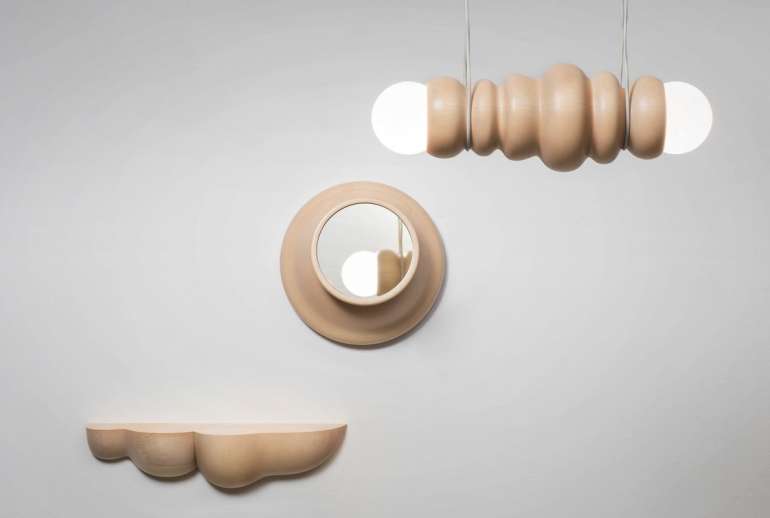