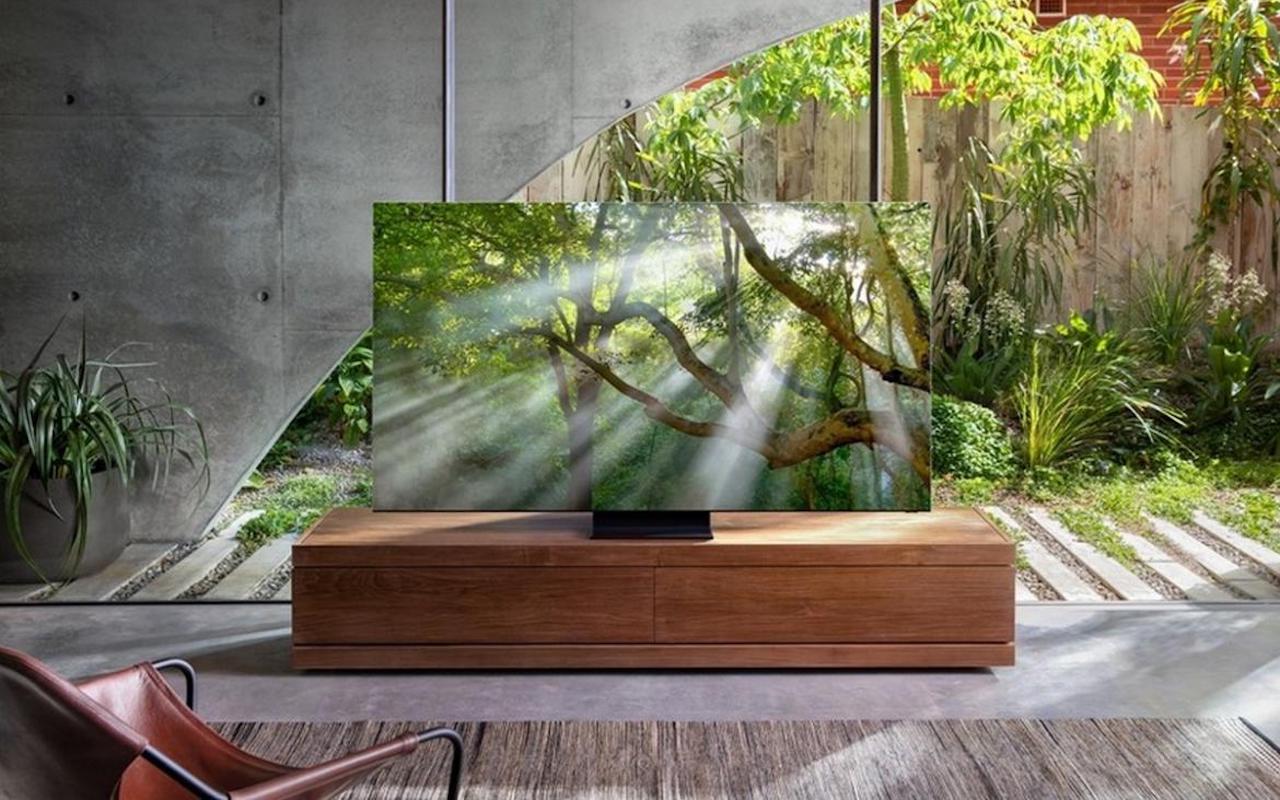 Samsung has been very busy these days. It always is and that is one reason why it remains as the No. 1 mobile OEM in the world. It has dozens of Galaxy smartphones under its belt. Apart from the mobile division, the South Korean tech giant also has other business arms.

Samsung also has the Consumer Electronics division which provides most of the appliances we find at home. This also includes medical devices. For the smart home, Samsung offers different devices from monitors like the one we recently told you about—the Samsung Odyssey G9 curved gaming monitor. The lineup also includes printers, refrigerators, air-conditioners, washing machines, and of course, televisions.

Samsung smart TVs are known for their impressive display and performance. The new one that launched at the CES 2020 earlier this week could probably rival LG’s Real 8K models unveiled in Las Vegas.

The Samsung 8K TV stands out with the missing bezels. Officially known as the Samsung Q950TS 8K TV, this one is only 15mm thin-thick and yet offers a 99% screen-to-body ratio. It uses a QLED panel and comes with a 2.3mm ultra-thin bottom border.

Samsung and other TV makers are ahead when it comes to 8K. To be honest, there is no 8K content available yet but the TV can adjust images to appear like 8K.

The Samsung Q950TS 8K TV also comes equipped with an adaptive picture setting. This adjusts contrast and brightness based on the surroundings of the TV. It also features Object Tracking Sound Plus. The latter is said to recognize moving objects on the screen. It then moves audio through the speakers to copy their movements. Samsung has also implemented the Q-Symphony function to optimize audio performance.

As with most smart TVs in the market today, the Samsung 8K TV works with the Google Assistant, Alexa, or Bixby. No word on pricing and availability yet but the company should make a related announcement before market release. 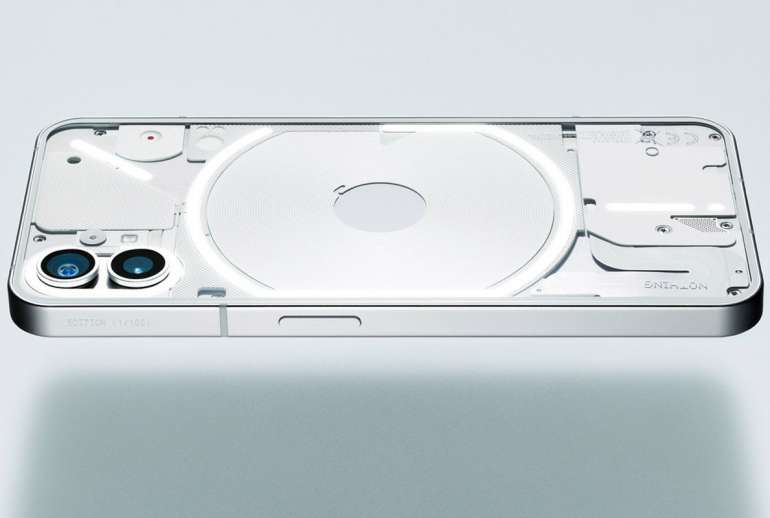 Nothing Phone (1) leaks to reveal its unique design 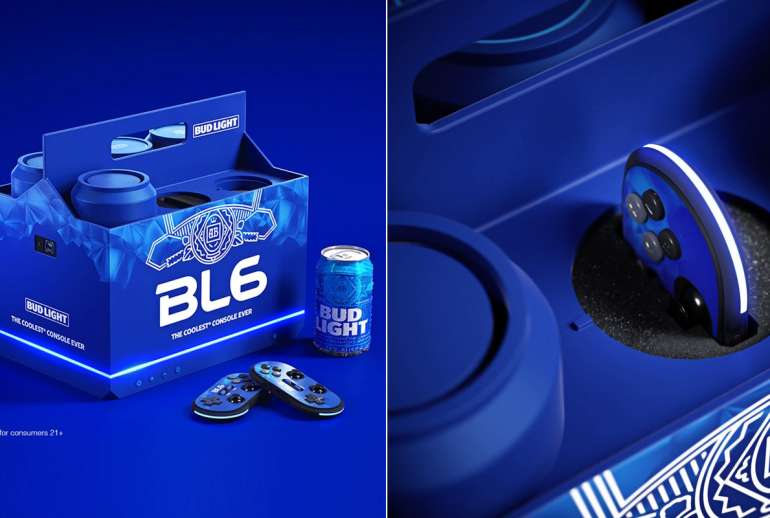