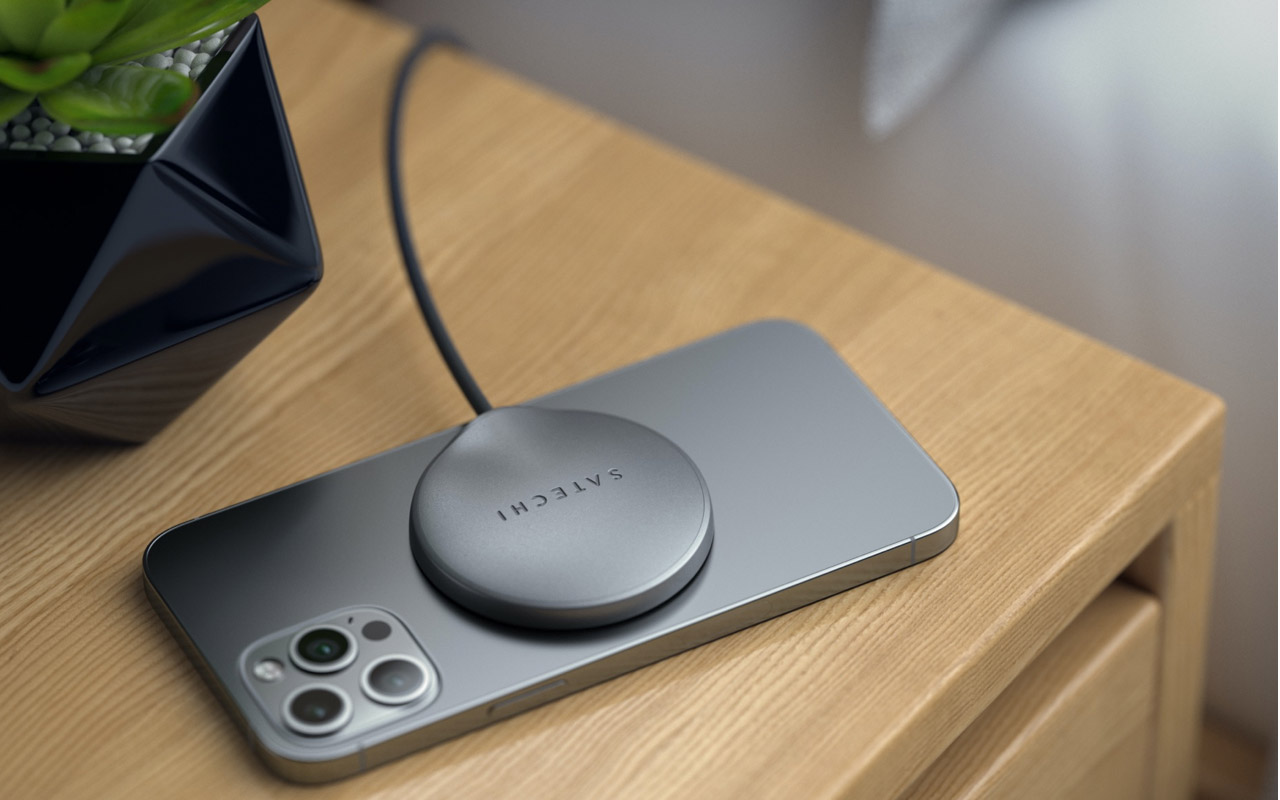 If you own an iPhone 12 or any of its variants, chances are you’d be seeking a charger that can leverage the wireless charging capability of your device. Satechi has, for such iPhone owners, launched the USB-C Magnetic Wireless Charging Cable which features built-in wireless charging module to juice up your smartphone.

The stylish cable with integrated wireless charger and magnets for a fine grip on the smartphone can come handy for all your charging needs – from bed set refills to instant dash before heading out of the house in a hurry. Interestingly, it snaps to the iPhone 12s like the MagSafe charger, but it cannot charge at similar speeds.

Satechi’s USB-C Magnetic Wireless Charging Cable can only power an iPhone at a maximum of 7.5W – similar to the other Qi-based wireless chargers. The cable has a little wireless charging puck that attaches directly to the magnets of the iPhone 12 variants – just place the phone on the magnetic puck and it attaches in a snap.

Satechi’s magnetic wireless charger comes in a space gray color and has a five-foot long cable that requires 18W or higher USB-C power adapter. Just like the iPhone 12 models itself, the charger does not ship with a power adapter.

To work with the iPhone 11 family, the Magnetic Wireless Charging Cable can be paired with a Magnetic Sticker, which sells separately for $9.99. Satechi is accepting pre-orders for the $29.99 wireless charger now, you can get a 20 percent discount on ordering on before December 16. 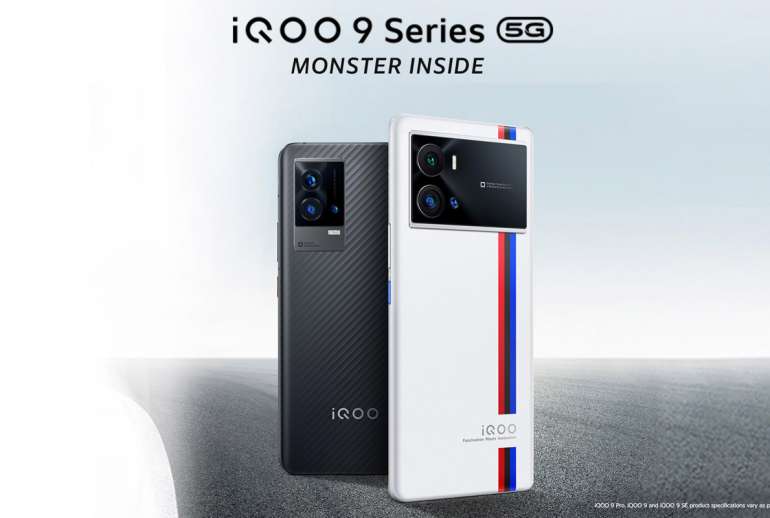 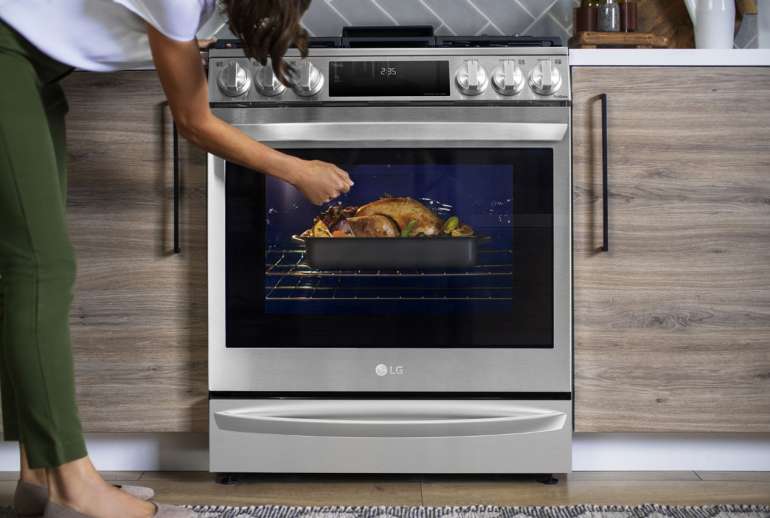