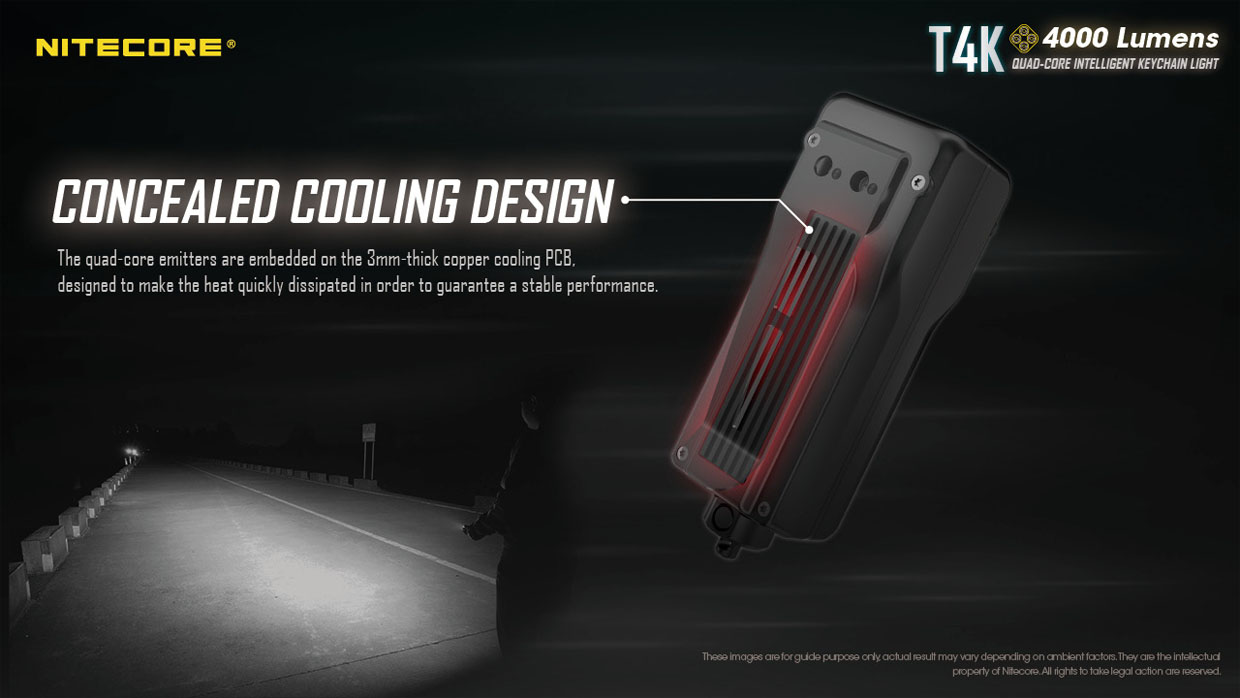 One of the things that just about everyone needs at some point is a flashlight. This is particularly true in the car where you might drop something important under the seat in the light to be able to see. Flashlights are also critical if you have a flat tire or breakdown in the dark.

A company called Nitecore has an impressively small and compact flashlight called the T4K. The small flashlight measures 3.24-inches long with a head size of 1.15-inches. It weighs in at 2.72 ounces and can be easily attached to a keychain. Despite its small size and weight, it produces 4000 lumens of total light output.

The T4K also has a special TURBO mode that allows it to abruptly activate at maximum brightness to temporarily blind an attacker in the dark. It’s fitted with a multifunction display that indicates the battery level and voltage and has adjustable brightness levels. The screen also lists the remaining runtime in the battery.

The manufacturer also has a special concealed cooling design to dissipate the heat produced by the bright LEDs. Since the flashlight is meant to attach to a key ring, it does have a specially designed mechanical quick-release allowing the flashlight to be removed from a keychain with ease. Pricing is a mystery, but the company’s flashlights typically sell on Amazon for $100 or less. 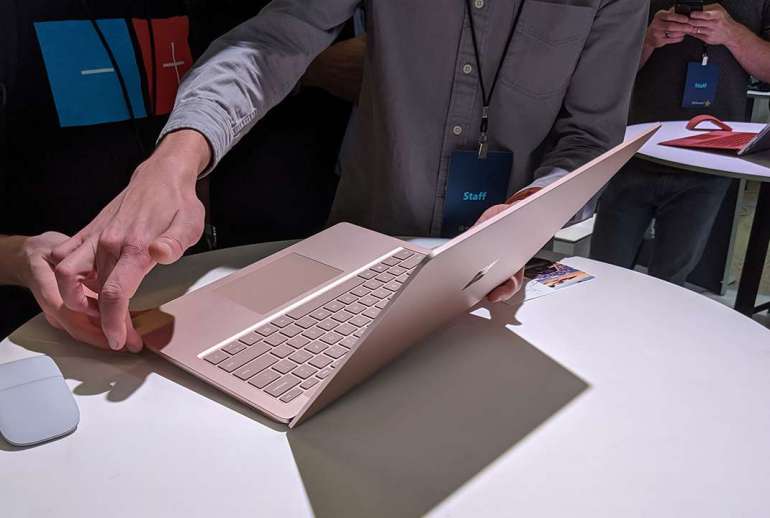 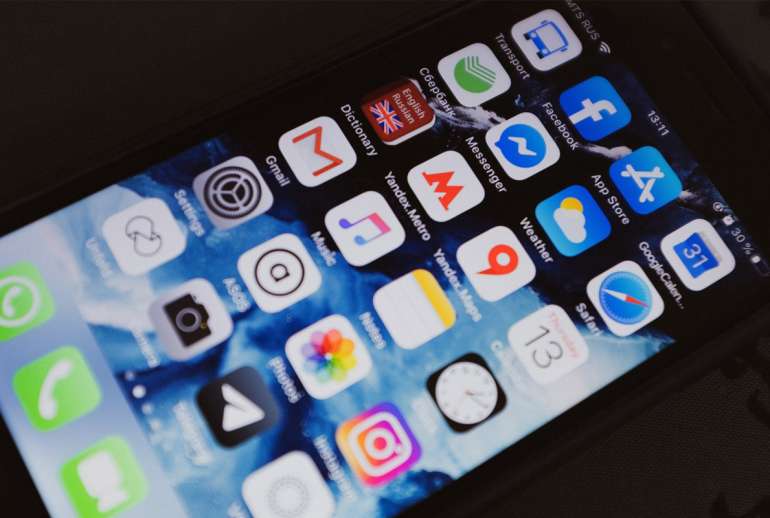