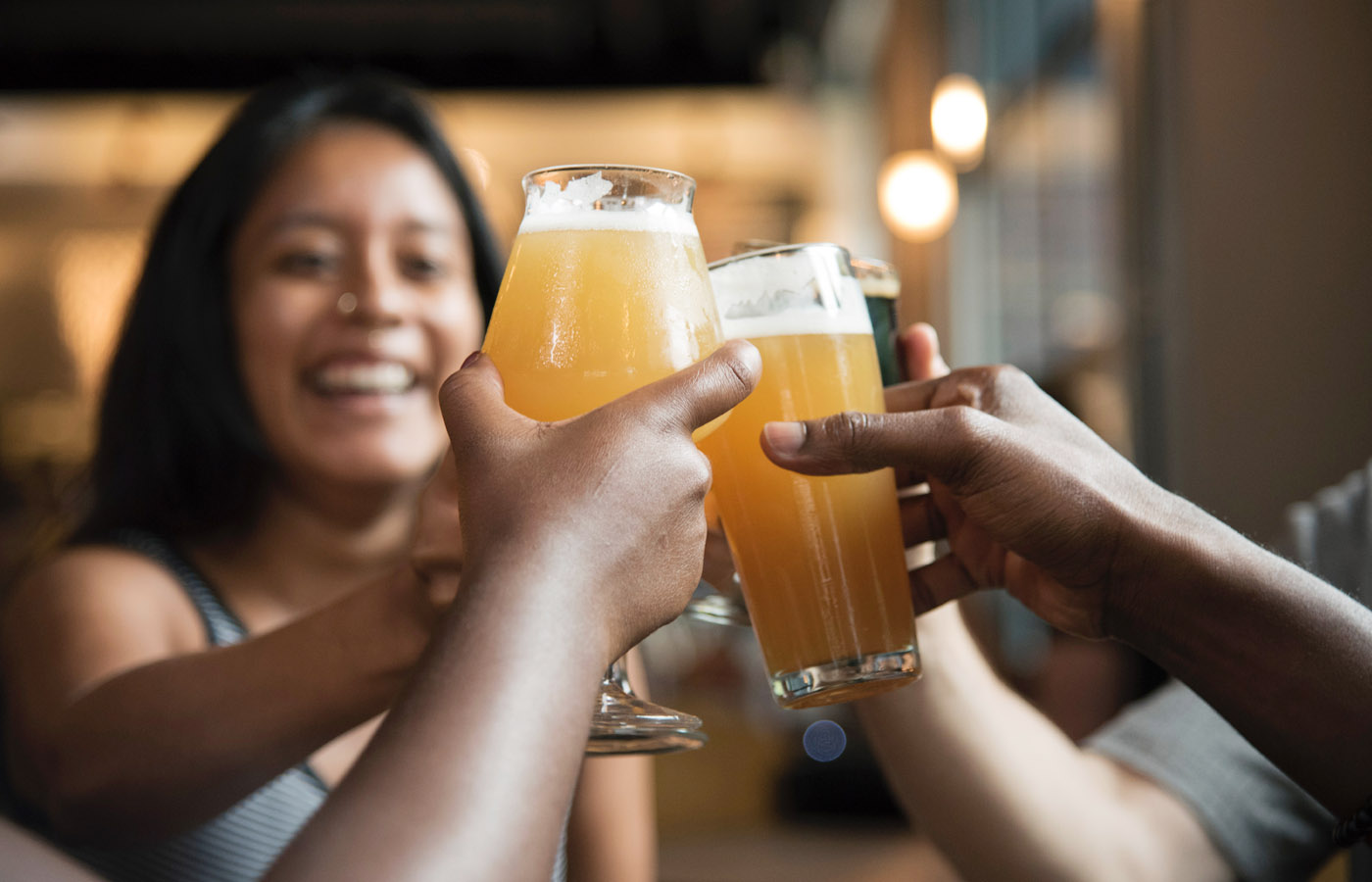 Along the avenue in Greenpoint Brooklyn, you’ll find an establishment, the Getaway. The Getaway looks like a bar, acts, and feels like a bar too. The space is stylish: tastefully decorated, cozy, amenable to conversation, and fit to fire an Instagram shot here. On the menu, you’ll find a list of cocktails that feature exotic ingredients like tobacco syrup and lingonberry. But then there’s something missing – and that would be, alcohol.

Sober bars are a growing trend on the rise around the world and cater to those who prefer to avoid alcohol. And, they actually seem like a good idea … no, not because yours truly is a teetotaler or a prude. I’ll have you know that I find a great wine or craft beer every now and then to rank right up there among the finer things in life.

But when you take a step back and think about the role that bars and alcohol play in our lives it’s a bit overwhelming. Culturally, we’re primed to think that alcohol is normal and a way of life – that it’s cool, sexy, and okay to drink in quantity every night of the year. In moderation it’s fine, but in reality, it’s not all that healthy for you. C’mon, let’s be frank, liquor doesn’t do a body good, unless you’re looking to put on a gut. You really are better off with juiced beets and protein shakes – but, I didn’t tell you that.

Drinking levels go up and down by country too, reinforcing the role of culture in perception. You become hyper aware of this fact, especially while living abroad: you’ll find that certain countries definitely drink more than other countries, like Germany, England, Australia, Russia. Man, I’ve seen the English destroy small, charming Greek villages with their bad drinking habits: vomit all over picturesque cobblestone paths and people staggering around like baked zombies – it’s not really all that romantic.

Bars can serve a fun purpose, especially during college days and on those let-it-loose kind of nights. It seems fair, however, that bars without alcohol exist alongside those with alcohol. And they’re every bit as good for socializing.

It’s nice to meet up with a friend for coffee in the morning, but for the majority of working folk, that’s a near impossibility unless over a weekend. Personally, I don’t drink coffee after noon and it’s easier to join friends in the evening. But one doesn’t necessarily want to eat or drink while hanging out. And there are times when people might not even be in the mood to pick up a trace scent of alcohol, or subject themselves to a caffeine high through air osmosis. So besides restaurants, traditional clubs and bars offering alcoholic beverages, or cafés where else is there as an option for nightlife – the sober bar.

In densely populated cities like New York and London, the lure of an alcohol-free night life is growing in popularity for those people who prefer not to drink, for whatever the reason may be – personal or professional. The sober bars operate like a regular bar, opening only in the evening with ambient lighting. People are socializing, not typing away like mad on a laptop like you find in a coffee house (and in fact, laptops are prohibited in some of the places).

With the non-alcoholic drink market estimated to grow to $2,090 billion by 2022, this is not some silly fad to scoff at. And it’s not about a temperance or abstinence movement. The difference today, is that nothing in these places say you shouldn’t drink. It’s only about offering people an alternative space to a nightlife filled with alcohol and without the threat of hangovers. Millennials are drinking less than ever before. If sober bars continue and thrive, they’ll be ready to cash in on the rising “drink-optional” mindset. 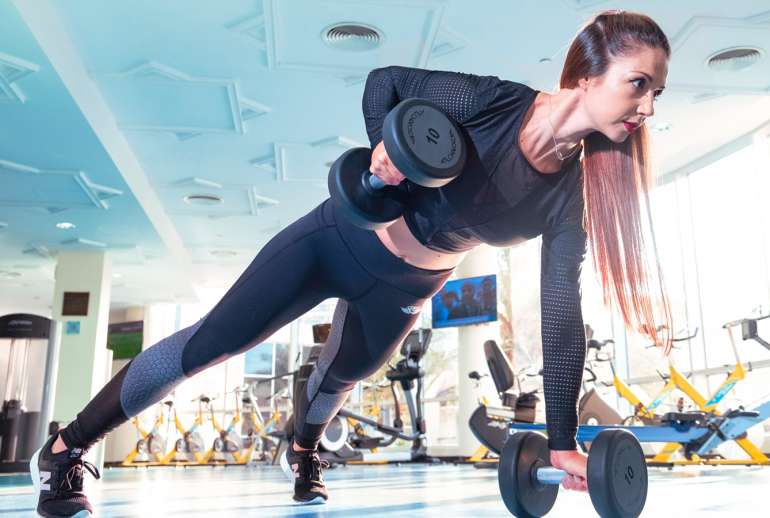 Gym proof make-up and why you should skip it altogether