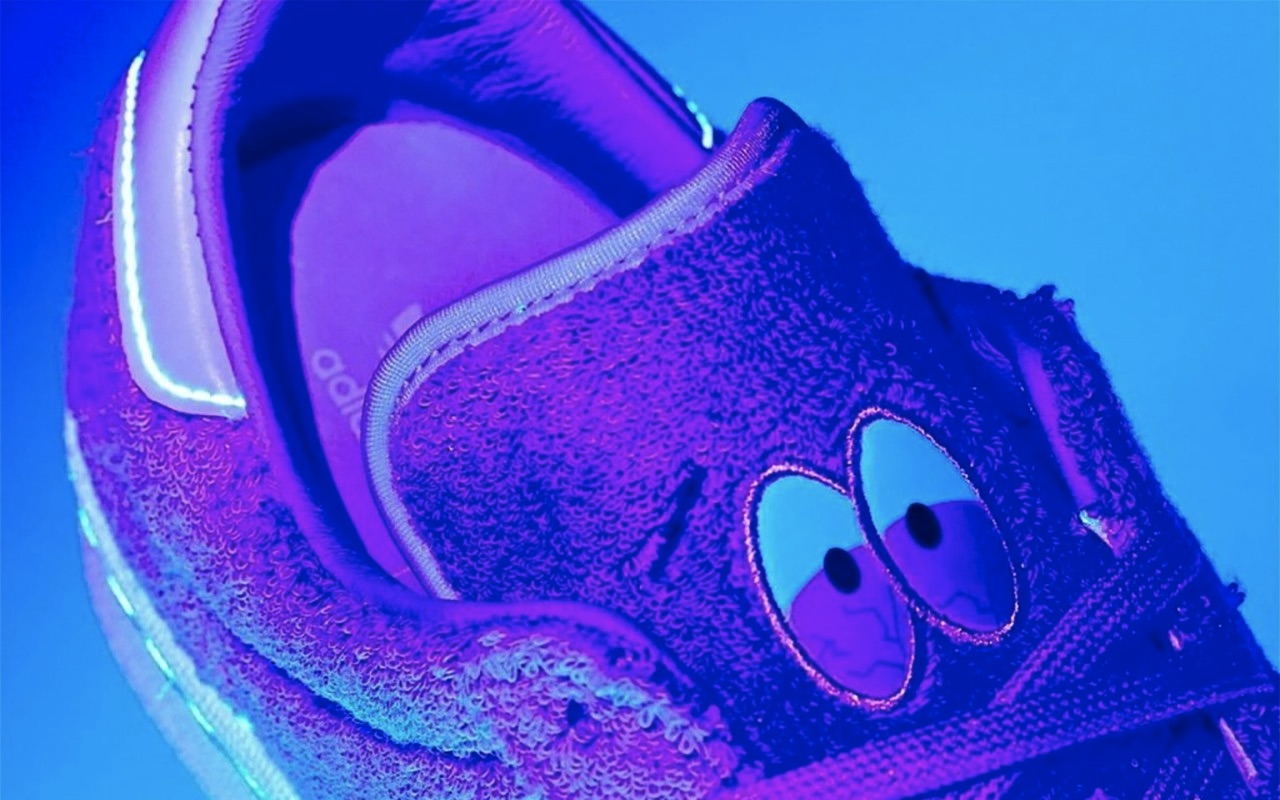 We can’t believe we’re saying this but some of you probably don’t know South Park. The young generation today has maybe seen a few episodes but for those who dont’ know, it’s one of the more popular shows in my younger years. Well, the cartoon series isn’t over so you can still catch up and know what I’m saying.

To celebrate 4/20, Adidas and South Park have teamed up to come up with the Campus 80 Towelie. It’s a special version of the classic adidas silhouette. And no, there’s no explicit wordings here.

Even if 4/20 is not your thing, you will love the South Park Adidas Campus 80 Towelie. It’s inspired by the character Towelie who always gets into the habit of getting high to receive special powers.

The shoes’ upper looks like a towel, thanks to the terrycloth fabric used. It is set in Chalk Purple color. The heal and leather stripes are white—same as Towelie.

The shoe’s tongue features Towelie’s eyes that appear “high”. The bloodshot look is when the character is exposed to UV light. Inside the tongue, these wordings are written: I HAVE NO IDEA WHAT’S GOING ON on the right shoe and DON’T FORGET TO BRING A TOWEL on the left shoe.

Towelie key chains are placed inside those hidden pockets for added accent. The pair will be available beginning April 20, 2021. Check out select retails and Adidas stores. No word on pricing but we’ll let you know soon. 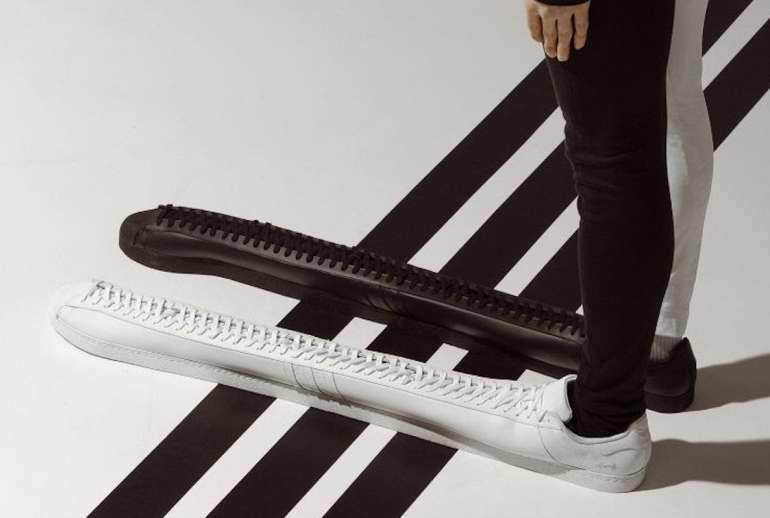 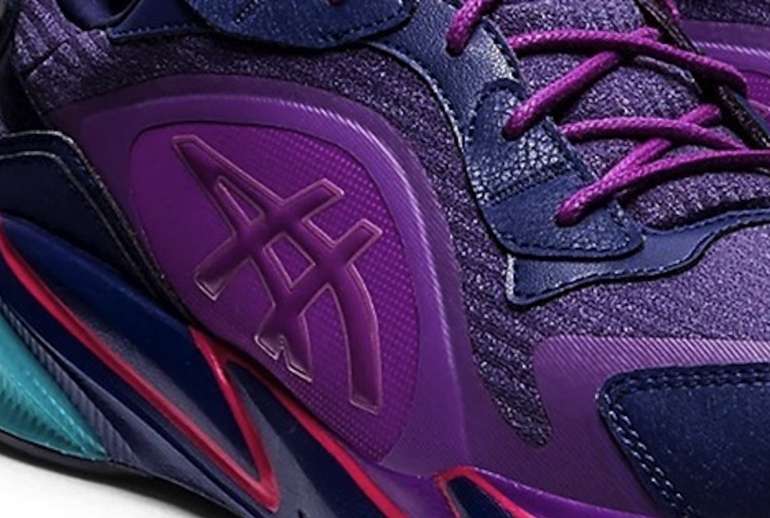