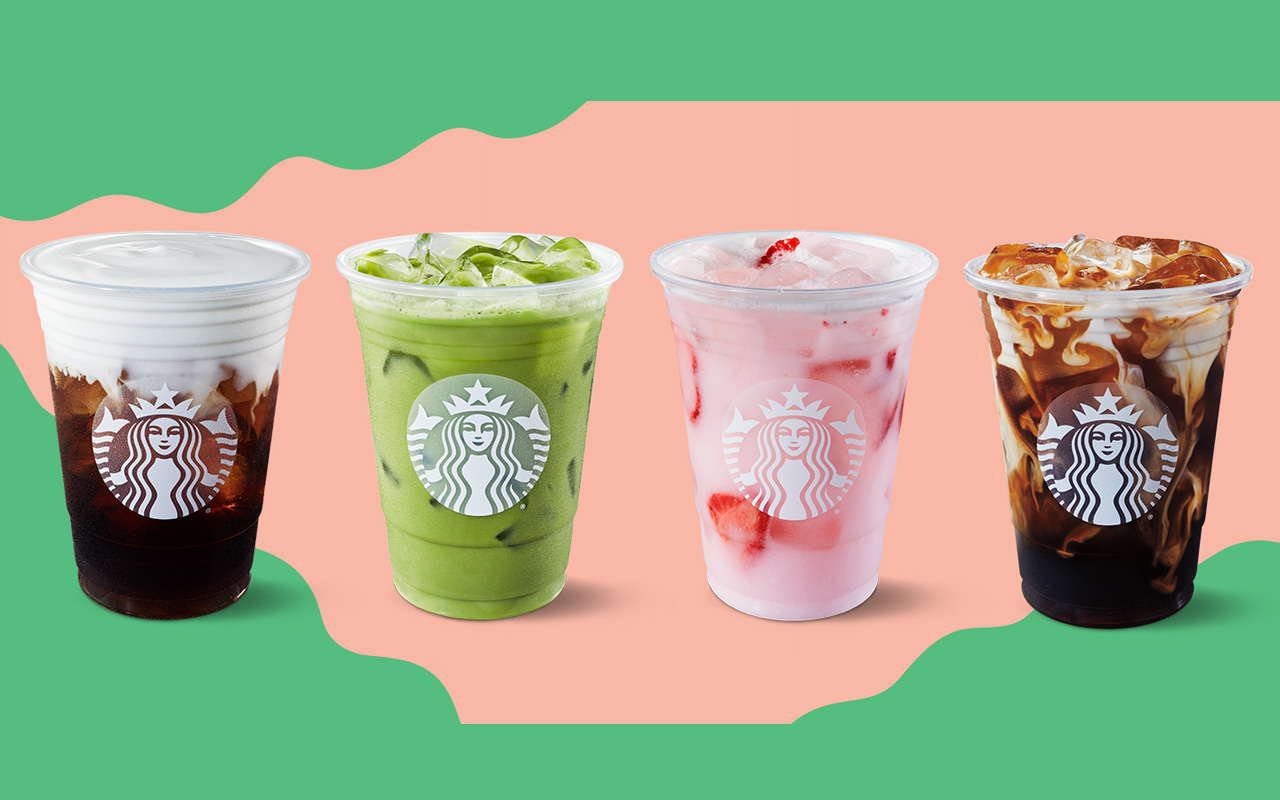 Starbucks recently launched its menu for Spring 2021 that features a new line of refreshing plant-based items for its vegan customers. With an increase in customer demand for plant-based foods, the company is introducing new drinks and food to menus globally, with vegan ingredients infused across the key offerings of espresso, cold brew, refreshment, food and more.

Apart from the new drinks, the company is also launching a new plant-based item for customers, which contains the Chickpea Bites & Avocado Protein Box. Starting March 2, the new offerings will be available at Starbucks stores across the United States, in addition to the widespread availability of Oatly oat milk at many of its corporate stores.

For its Spring 2021 menu, Starbucks has included a fresh selection of dairy-free shaken espresso drinks – the Iced Chocolate Almond milk Shaken Espresso and the Iced Brown Sugar Oatmilk Shaken Espresso. The company’s Honey Oatmilk Latte will be offered at all Starbucks stores throughout the United States, which was earlier only available in certain regions of the country.

Starbucks started offering non-dairy milk in the US stores in 1997, with the addition of soymilk to its menu; it added coconut milk in 2015, almond milk in 2016, and extended to offer oatmilk nationally in 2021. For customers avoiding dairy, the company also recommends its coconut milk-based Iced Pineapple Matcha drink and Pink Drink all year round, available at most of its stores.

The adoption of a plant-based menu globally is part of the company’s goal to reduce its carbon footprint by 50-percent. The plant-based menu model of Starbucks is refreshing, a source of protein, and is meat- and- dairy-free. 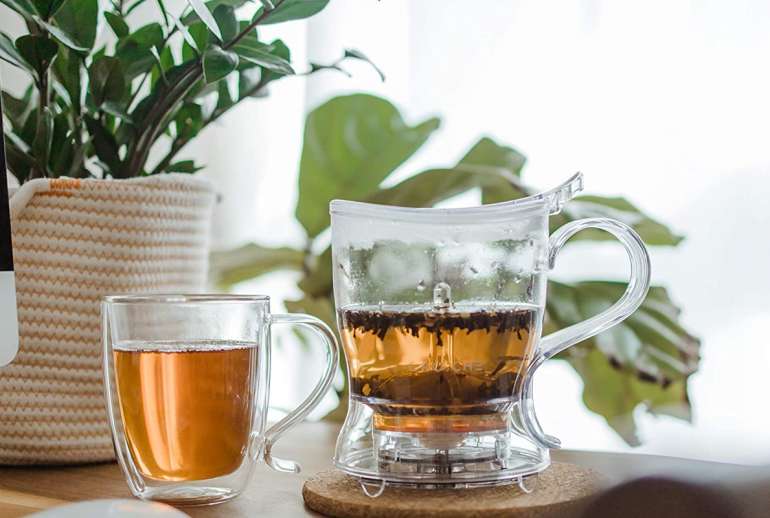 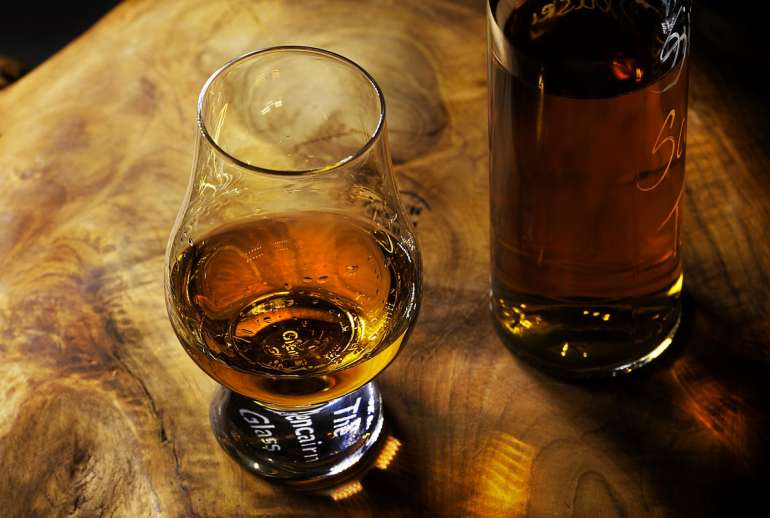