Supreme Ganesh faux fur jacket will not give you super powers 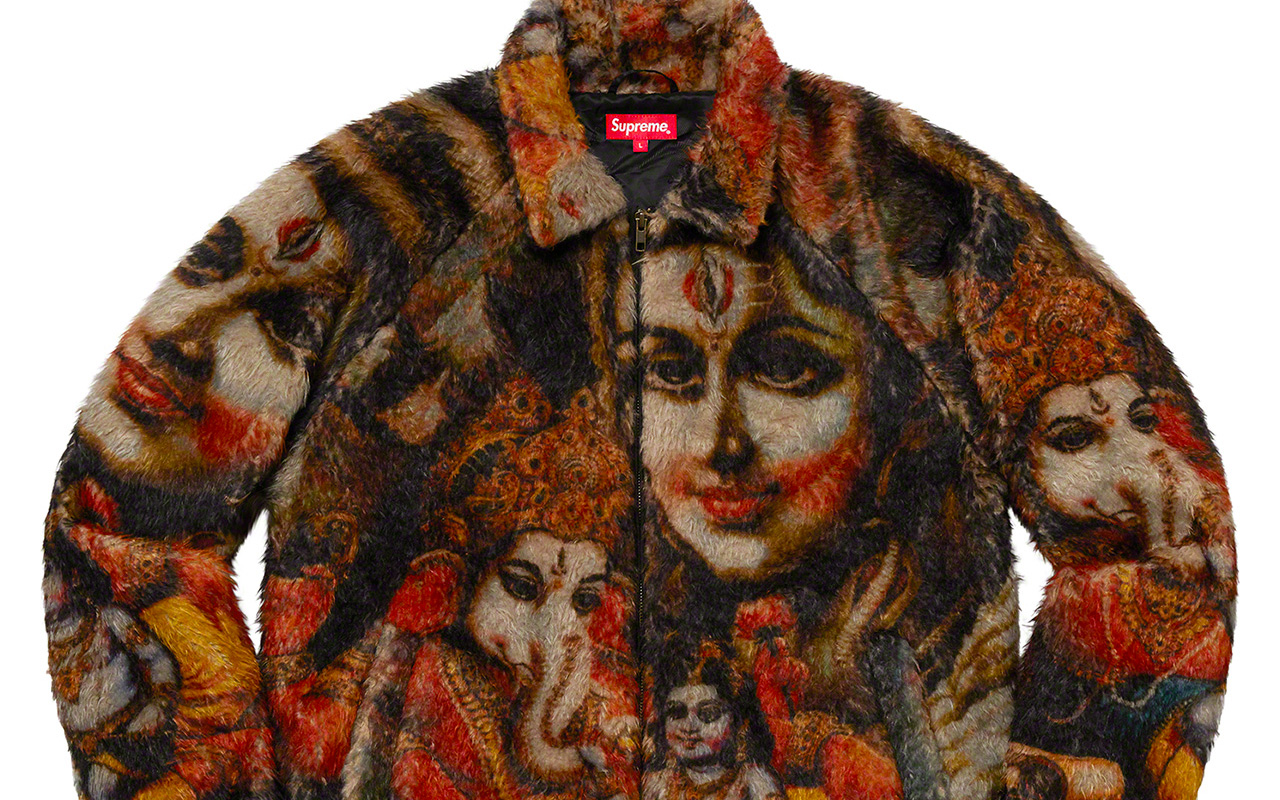 It’s ironic that today happens to be the birth anniversary of Lord Krishna and his followers across the globe are celebrating the occasion with much gusto. The reason why I’m bringing up a religious aspect to today’s conversation, is because for the Fall / Winter 2019 collection, Supreme has designed a faux fur Ganesh Jacket.

In a bid to give us something unique, Supreme is depicting Indian Gods – Ganesh, his father Shiva and the childhood version of Lord Krishna. The West has always been fascinated with the spiritual aspect of India. However, sometimes their (over) enthusiasm just baffles me.

Nobody Messes with Ganesh

Perhaps the designers who came up with this depiction of Indian Gods, may have not researched them well enough, so I’m going to give you a brief overview on them. And perhaps you may understand why it’s not such a good idea to wear them frivolously as a fashion statement, especially when you learn that you can tap into their essence and ask for bigger and better favors.

Ganesh – or the elephant god, is the child of Lord Shiva and Parvathi. In the Indian context, the trilogy of Brahma, Vishnu and Shiva, represent the creator, sustainer and destroyer. The story goes that Shiva didn’t realize that Ganesh was his son (he was traveling when Ganesh was born), and when his son didn’t allow Shiva to enter the chambers of his wife Parvathi – Shiva killed his son by beheading him.

A very grave mistake, which was later rectified by fixing an elephant’s head, and reviving the child – yes gods can do that. Due to all of this commotion, Ganesh eventually got an elevated status amongst the Indian Gods, that no auspicious prayers or ceremonies can be conducted or commenced, till you don’t seek the blessings of Ganesh.

So if you decide to get married, you need to invoke his blessings first. Want to buy a car, house or start a new venture … you pray to Ganesh first!

Power and Magic of Ganesh

Thanks to the elevated status, Ganesh is the most revered gods in India with a dedicated ten-day festival (sometime in August / September) that sees Indian communities uniting and celebrating collectively.

It will be more meaningful if you use Indian gods as prints on wallets rather than jackets, tees and shoes. With their ability to grant boons and fulfill wishes – may as well have them keep your pockets full with money. Or use their powers to help win the girl or boy that you fancy.

Krishna is another avatar of Vishnu and was supposed to be an incorrigible flirt. The Bal Gopal – or the childhood phase of Krishna was supposed to be full of magic and fun. It was a phase where he demanded a lot of love, attention and pampering from his devotees.

This phase of Krishna, where he is revered to be mischievous, is also the phase where you feed him four meals a day and look after him, as if you would care for a human baby. When you put these stories that we have grown up on, into the context of fashion and clothes that we see flooding the internet – I recently saw Goddess Laxmi shoes (the goddess of wealth) retailing from Russia – you realize that they more than just a cool graphic design that you can cash on. 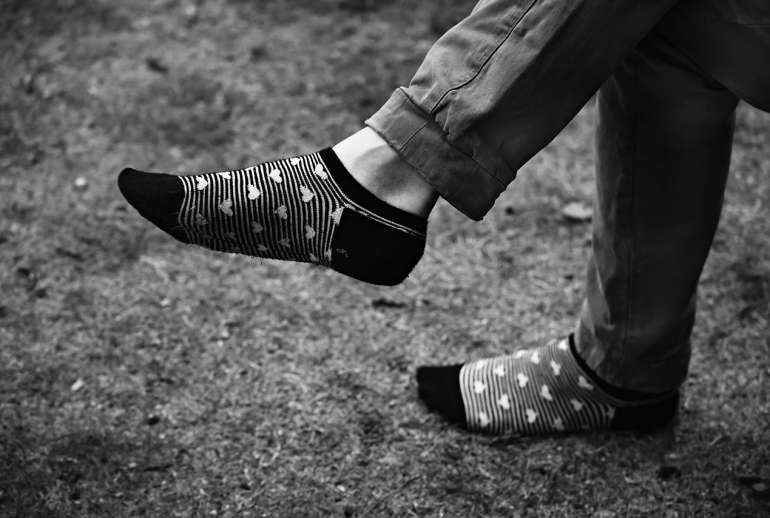 How To Pick The Perfect Pair Of Socks 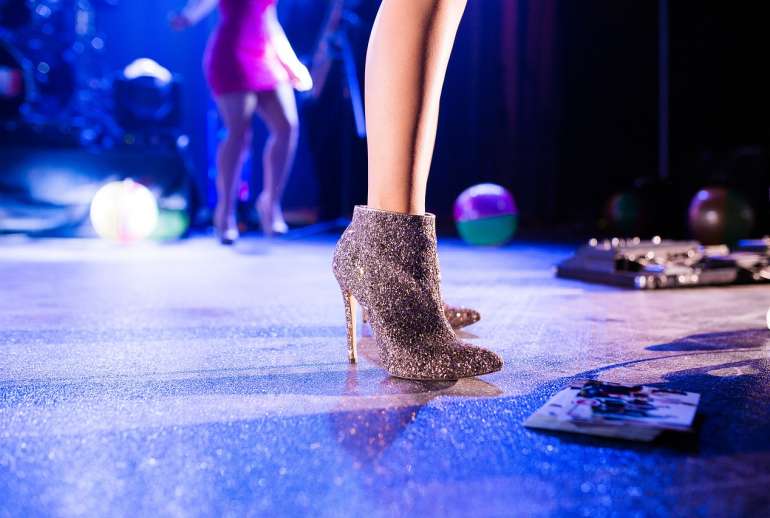 Eight must-have shoes in your closet