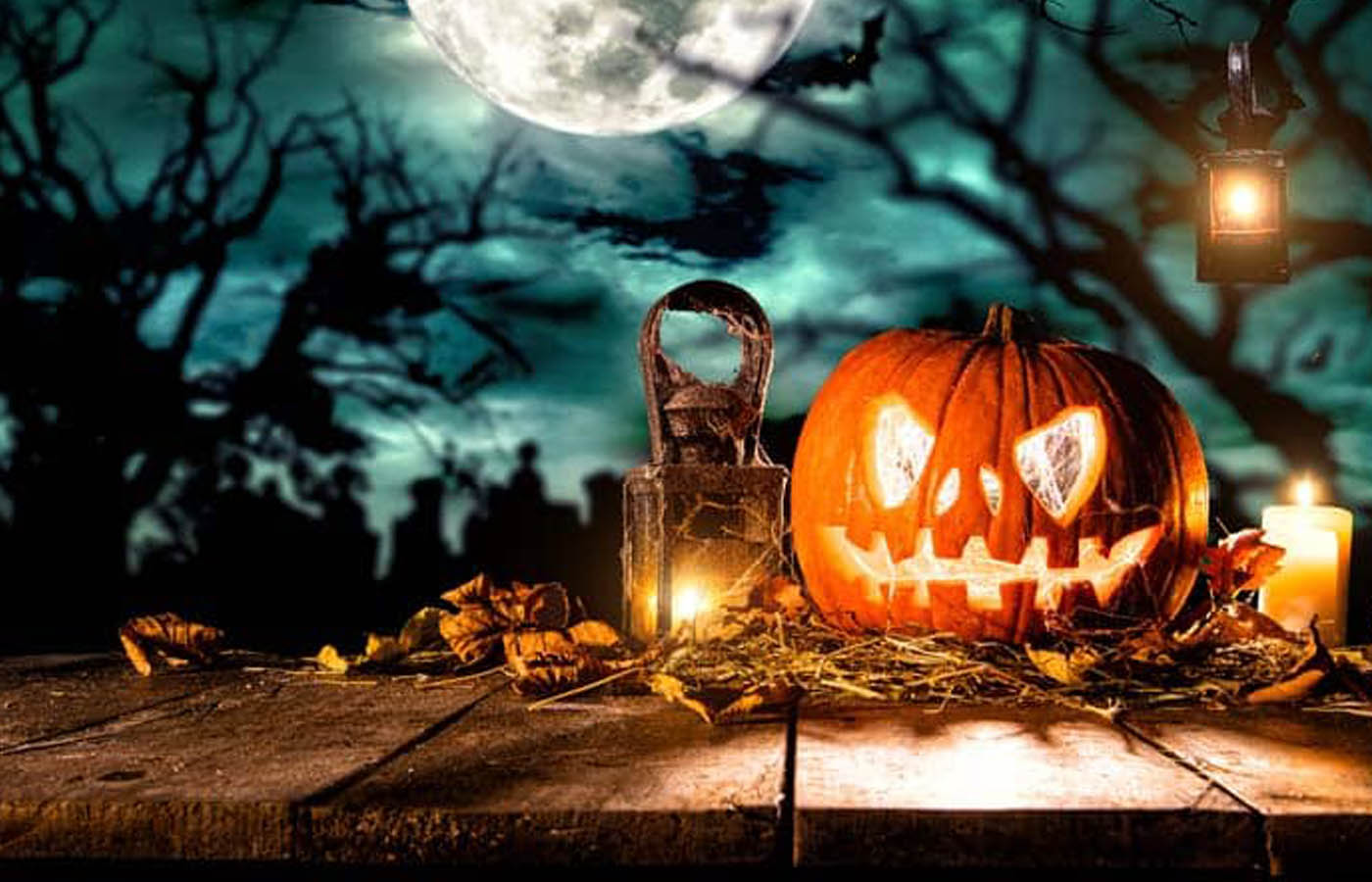 McKamey Manor in Summertown, Tennessee is supposed to be one of the world’s scariest Haunted Houses. It is so scary in fact that no one has ever made it through to the end. However, if you can stand the torment and finish it, you will win $20,000 USD. And, the good news is, all it costs to enter is a bag of dog food since, Rus McKamey, the owner and creator behind the freaky manor, has five dogs to feed.

If you are considering taking a serious stab at the prize money, there are a few preconditions the hay-wire haunted house in the south requires you to do first: contestants who want to enter the frightening abode will need a letter from their doctor stating they are physically and mentally fit to attempt to get through the house. There’s also a day of drug testing – no illegal substances permitted to help you get through this creepy, but potentially cash-rich prospect.

A few pre-requirements needed prior to entry

You will finish off the legal formalities by signing your life away on a 40-page contract, which alone takes three to four hours to get through – testing your endurance in more than just one way – and by presenting valid medical insurance … because chances are high that you will get hurt … no point in candy sugar coating the truth here.

According to the owner of the haunted house, people assume he’s a twisted guy that’s in to running a torture and fetish factory. The haunted house’s owner and creator is a veteran film maker of horror flicks. McKamey makes a show for each contestant who attempts the seemingly impossible. The trickery lies in the fact that the feat shifts for every individual based on their own particular fears – making the fright highly customized and all the harder to beat. And it’s been featured on the Netflix show Dark Tourism and Haunters: The Art of the Scare.

“I’m a normal guy, I swear” – owner of the haunted house

Supposedly, there is nothing too weird that takes place within the manor. Although, that being said, it’s been reported according to The Guardian that visitors may be “bound, masked and held under water, slapped and stomped on, and compelled to eat your own vomit” during the eight-hour tour – that is, if they can even last that long. The owner swears that it is nothing more than an intense mental game which has me wondering if even a Navy Seal could beat it. Oh, and apparently, he always wins by using hypnosis.

McKamey films each contestant’s journey through the house of horrors, not just because it makes a great show, but also to prevent anyone from claiming false accusations against him. The owner states that, for example, “When I use the hypnosis I can put you in a kitty pool with a couple inches of water and tell you there’s a great white shark in there, and you’re gonna think there’s a shark in there”. The video footage is there to prove to the public and authorities that nothing of the sort took place, and that it was all in your head.

Think you have what it takes to make it through?

Prior to going in, you will be required to watch a two-hour video if you have the perception of yourself that you are stronger and more capable than other people. “And Then There were None” is a two-hour documentary about the people who have attempted this haunted house and given up … “you really don’t want to do this” they say.

If you dare say you’ve got the right stuff to get the job done, then you can contact McKamey online to arrange your own bone-chilling tour. And remember, there are always plenty of other haunted houses out there that you can visit without signing away your soul.